The Bestivals of the Festivals 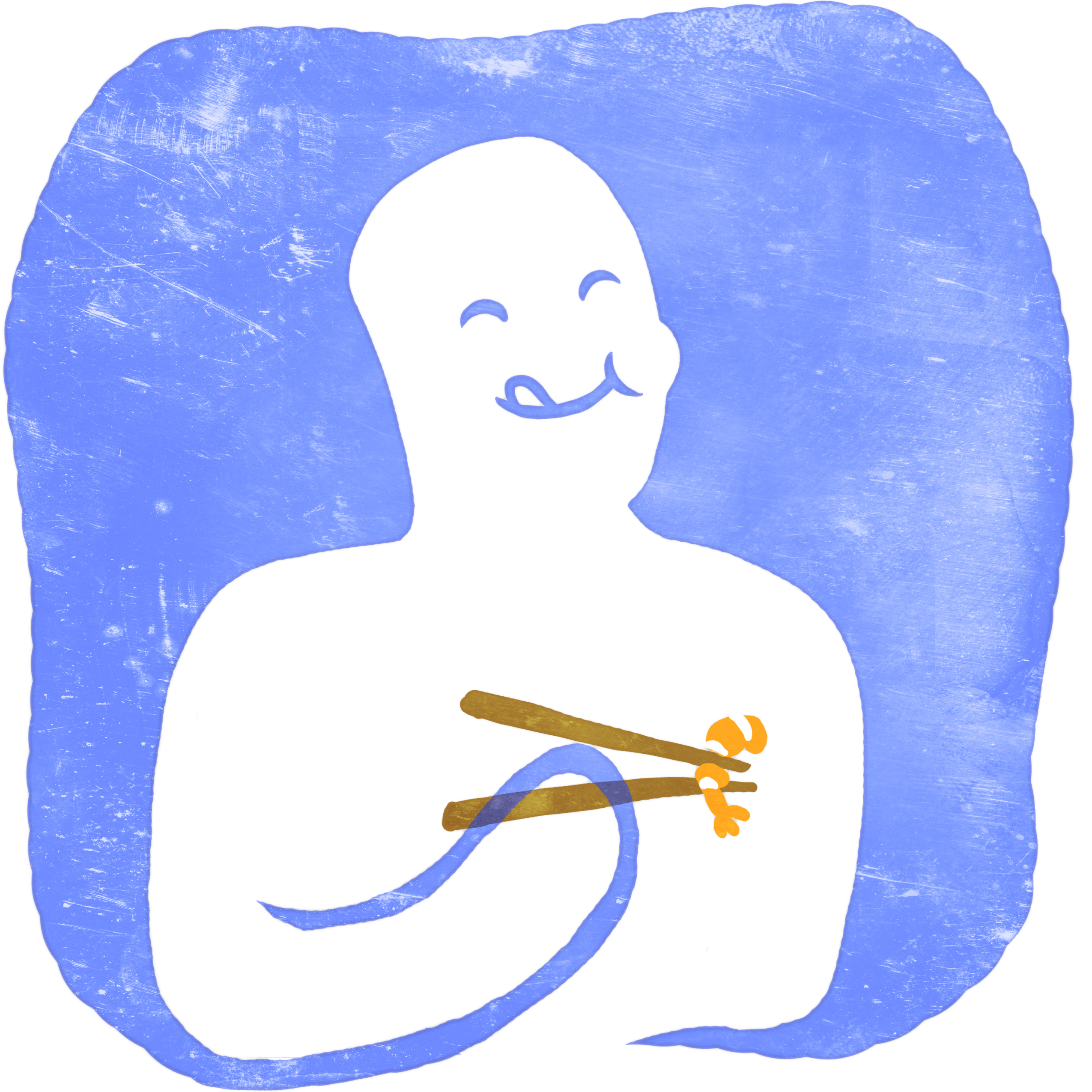 Summer is a time for food, fun, and festivals. Here are some of the coolest and weirdest festivals going on this summer all over the world.

It’s sundown in Nejapa, San Salvador. Two teams line the streets, their faces smeared in war paint. Suddenly, shouting and running at each other, they raise their arms and throw balls of fire! Dressed in wet clothes and wearing thick gloves, Nejapans hurl gasoline-soaked cloth balls until the flames go out. There are three stories about the origin of this fire fest, but the most popular story is that it commemorates a fireball battle between St. Jerome and the Devil. Come join the spectacle on August 31.

On September 10, 1945, farmer Lloyd Olsen went out to his chicken coop and caught Mike the Chicken. Lloyd swung his axe and, to his surprise, Mike’s head rolled one way, and Mike ran the other! Amazingly, Mike lived for another 18 months and toured the country with Lloyd. Every summer, Mike’s hometown of Fruita, Colorado, celebrates with a festival that includes a chicken dance contest, eating contests, and a 5K run, known as “Run Like a Headless Chicken.” Be part of the kookiness on May 18 and 19.

El Salto del Colacho (the devil’s jump) takes place in the village of Castrillo de Murcia. It is part of Corpus Christi, one of Spain’s biggest festivals that dates back to the 1600s. Parents lay their babies on mattresses in the middle of the street and a grown man dressed as El Colacho (the devil) takes a running leap over the bemused babies, snatching with him any evil that may otherwise befall them. This year’s jump is on June 7.

These digit duels began in the 1970s in a pub in Wetton, United Kingdom. To compete, barefoot contestants lock toes over the “toedium.” When the referee shouts “toes away,” players wrestle to force their opponents’ foot on its side (known as a “toe down”). Any player who decides he’s had enough can shout, “Toe much!” This world championship toe tussle will be held at the Bentley Brook Inn near Ashbourne, England, on August 25.

Meat and flowers? This is what citizens of Calvinia, South Africa, have been celebrating together since 1989. The Hantam Meat Festival is timed to occur with Calvania’s annual wildflower displays. In addition to smelling the roses, visitors can stop to sniff a wide selection of lamb, including kebabs, mutton, curries, and stews. The very brave are invited to try a smiley—a roasted sheep’s head that gets its name from the way the sheep’s lips curl up during the roasting. Other delicacies include lambs’ tails, brains, and tongue. Come have a taste on August 26 and 27.

This August, beware. According to tradition, that’s when the gates of hell open and all the ghosts emerge—and they’re hungry. All month, Singaporeans prepare feasts for their ancestors and burn fake “hell money” and models of cars and houses so that their deceased can have the real thing on the other side. During this time, it’s best to walk in the middle of any staircase; the ghosts are so hungry that they hang onto railings for support and may snatch at any unsuspecting passerby.