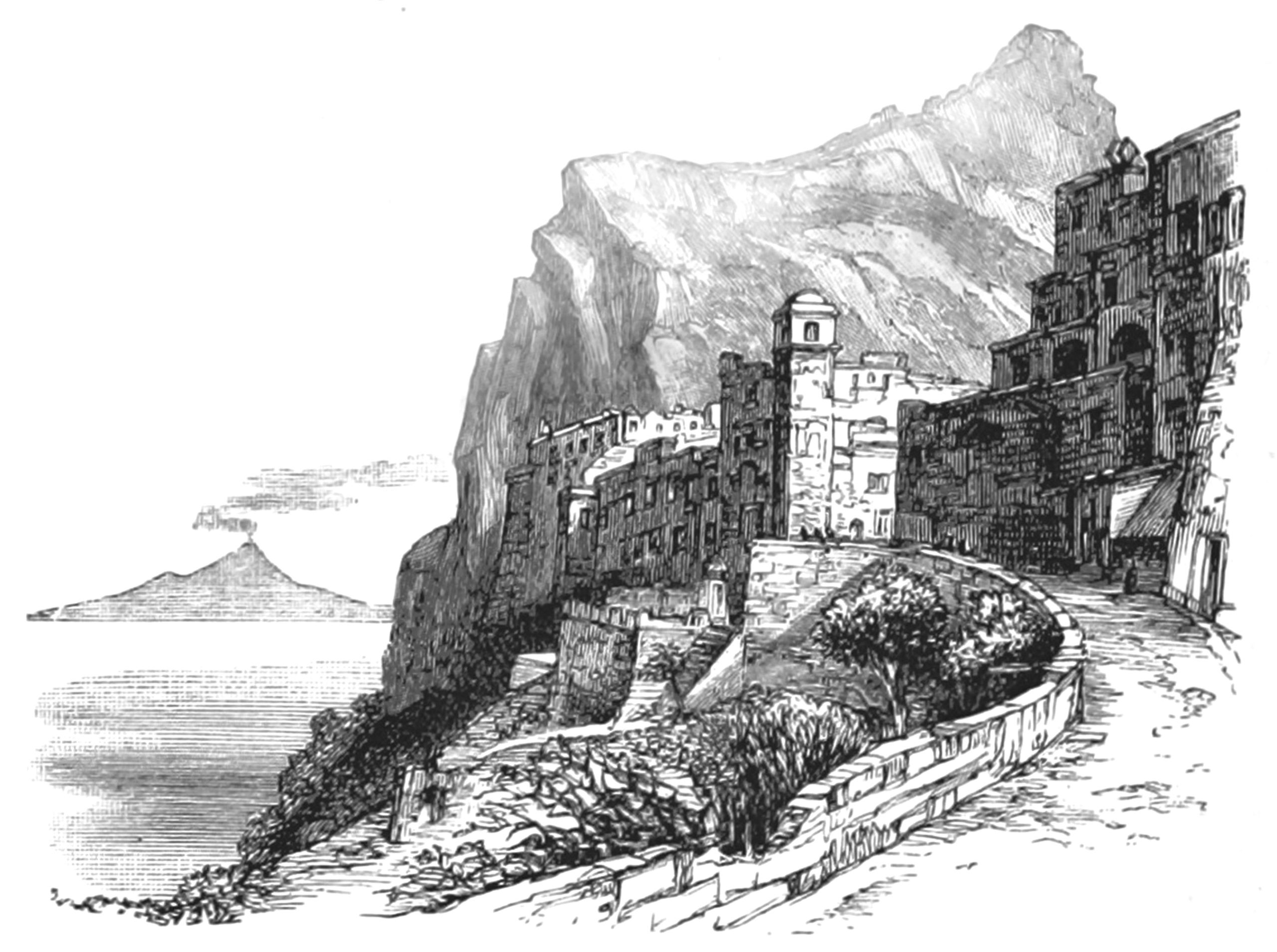 Picture small-town Italy: tiny houses haphazardly stacked atop each other, narrow cobblestone streets winding through buildings, flowering vines trailing out of window boxes down ancient brick walls. Perhaps you imagine bustling markets, or the scent of famous Italian pranzi drifting through the air.

Now create a new scene: the streets are still narrow, window boxes still have trailing vines, but now there is moss bursting from between the cobblestones. The air is musty, earthy. Save for those wild vines, the window boxes are empty, often hanging haphazardly by a nail or two. Many balconies have collapsed to the ground beneath, the buildings attached to them crumbling in decay. Where the air once flowed with the warm clatter of fraternity, it now rings with a serene yet disturbing silence. There is no market, no chatter, no smells—these cities are abandoned.

These are the streets of the Italian one-euro houses. These rural cittadine, once so charming, have become increasingly deserted as younger generation flees to larger cities like Rome and Milan in search of jobs. Some of these tiny towns (like Civitavecchia, outside of Rome) have successfully made the transition from rural village to quaint tourist destination; for others, the transition has been nonexistent.

The solution? Local city planners turned to social media to invite the outside world into their homes by offering them the deal of a lifetime: a house in Italy for only €1. The catch? You must  embark on a rescue mission to revitalize thousands of years of history.

These towns need life, and city planners don’t want investors who plan to buy a home and let it rot for the next ten years. So, contracts come with a few catches. Most commonly, buyers must renovate the houses within 2–3 years or risk incurring a large fine. Many cities also require buyers to inhabit the homes themselves—sometimes for up to 20 years.

Take the small town of Gangi, Sicily. In 1951, Gangi had over 13,000 inhabitants. Today the population barely reaches 7,000. Gangi was one of the first communities to market its abandoned homes for €1, and since then the city has seen remarkable success. Though its population is still declining, the rate of decline has slowed markedly. Quaint Airbnbs have cropped up, and several Europeans have happily made their homes in the tiny city. Eager outsiders are grabbing at the opportunity to immerse themselves in the warm Italian culture—and creating a new subculture while they’re at it. These newcomers are part of a new Italian community: one that is diverse, international, innovative, and welcoming.

The question remains: Is it worth it? According to articles and videos from people who’ve undergone the process, the total cost of renovating a euro house can range anywhere from €10,000 to €250,000—not prices for the faint of heart. Many of the real euro homes are practically crumbled to the ground. “Premium” houses, often selling for €4–10,000, are in much better condition and are generally a better buy (it’s cheaper to renovate than to completely rebuild). It’s also important to consider that small cities often have only one or two construction companies, so searching around for a cheaper contractor isn’t an option.

On the upside, rebuilding these homes from the ground up allows new owners to really imbue their souls into the project. That’s how the Italians do it, after all, often building their own apartments on top of or next to existing family homes. If you want a house for the joy of rebuilding, then it’s a good investment. If you’re in it to flip it, though, consider buying elsewhere. Many Italian real estate websites feature listings in the neighborhood of €30,000 for a fully functional house, though these deals are usually far out in the countryside.

In the end, you can never go wrong with Italy. Even if you decide not to invest in a euro house, still go! Explore the mossy streets, the winding alleys, and the abandoned castles perched up on the hills of towns so small they’re practically forgotten. Get outside of Rome. Go feel the magic of Italy found only in the unbeaten paths and time-warped villages, and I promise: you might just stay forever.