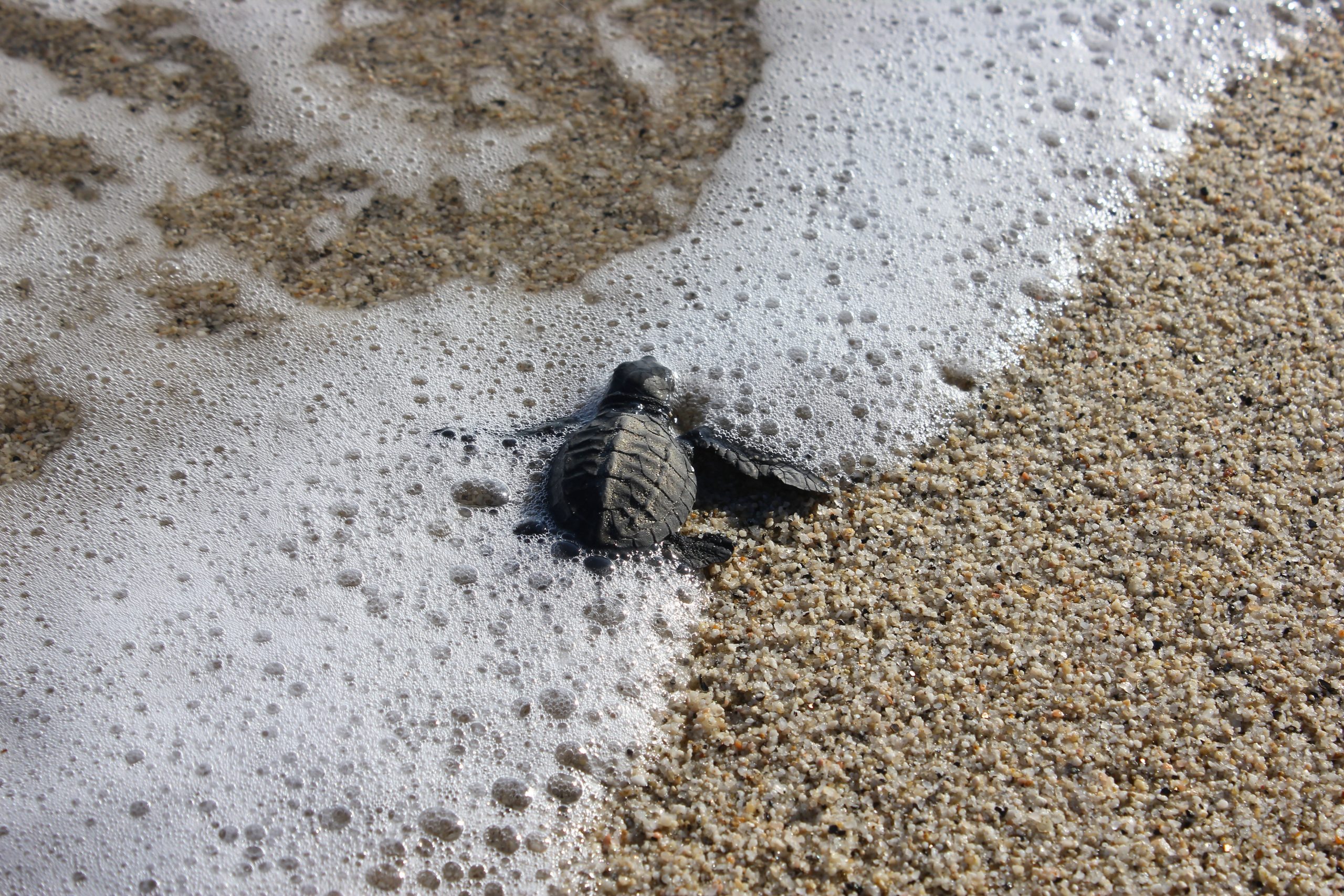 Communities around the world come together to celebrate animals in these fun festivals.

Dolled-up ducks waddle down the runway in Sydney during the Pied Piper Duck Show. These ducks, dressed from head to toe in haute couture, are a tribute to the stylish Abigail and Amelia from Disney’s Aristocats. Local farmer Brian Harrington has been working with professional dressmakers to outfit lucky ducks and geese for over 30 years, creating a unique event that parallels New York Fashion Week.

The most important day of a turtle’s life is the day that it hatches and crawls toward the sea. At the Velas Turtle Festival, spectators gather to watch tiny turtles emerge from their eggs and make their trek to the ocean. The festival is a celebration of the once-endangered olive ridley turtle. Those who wish to attend this festival are advised to spend several days on the beach so they can be sure to witness the hatching process. 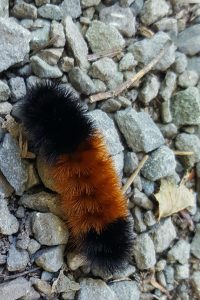 Picture of a woolly bear caterpillar (woolly worm). The furry black and orange caterpillar is the larval stage of the Isabella Tiger moth.

You might be familiar with Punxsutawney Phil, the weather-forecasting wonder of a groundhog, but have you ever heard about the meteorological abilities of woolly worms? When the woolly worm’s back is mostly brown, the winter will be mild. When the worm’s back is mostly black, the upcoming winter is predicted to be harsh. During the festival, worms participate in races. The owner of the fastest worm wins the honor of their woolly worm predicting the state of the upcoming winter.

Each September, Switzerland is flooded with clopping hooves as 380,000 cows descend from the Alps and take to the streets in preparation for winter. Adorned with flower crowns and clanging cowbells, they parade in front of tourists and locals. The cows begin their trek at the top of the mountains at dawn. Along their path, local vendors sell goods and parade-goers celebrate with music and dance. At the end of the day the cows take a well-deserved rest in the local stables.

Once a year in Thailand, residents throw a feast for an unlikely population: monkeys. In the days leading up to the festival, locals distribute party invitations (complete with a cashew treat) to the monkeys. On the day of the celebration, performers don monkey costumes and lure the macaques out of the forests with a dance. The monkeys are met with several tons of food on banquet tables inside the ruins of a thirteenth-century temple

If you want to see a beautiful array of tropical birds, look no further than the Pacific coast of Chile. Each fall, professional birdwatchers and novices alike gather in Viña del Mar to catch a glimpse of more than 140 breeds of birds in their natural environment. Festival attendees can embark on guided excursions, attend lectures given by ornithologists, or set off on their own to see what birds they can find.