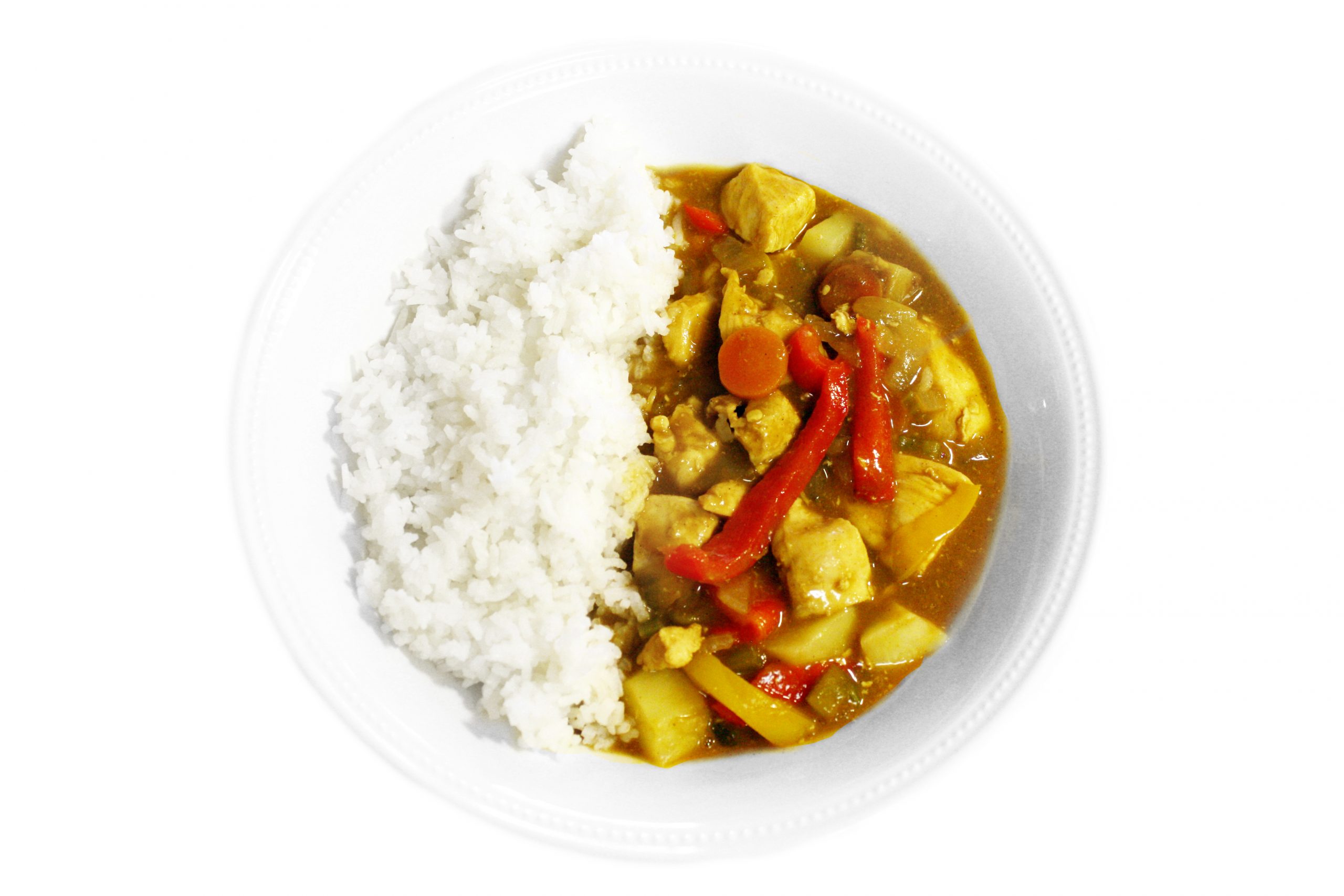 Many Japanese foods that are popular today both in Japan and throughout the world didn’t actually originate in Japan. Gyoza (potstickers) and yakisoba (similar to Chinese chow mein) both originated in China. And tonkatsu (Japanese pork cutlet) is a Western dish adapted by the Japanese.

But curry has a particularly unique story. The journey curry made from India to Britain to Japan has made this food almost unrecognizable as a descendant of Indian curry. Jun Isogai, the creator of cheftaro.com—an online community for learning about and enjoying Japanese food, culture, and cuisine—shares the story of curry with Stowaway.

Curry originated in India, says Jun. Historically, “there was no standard recipe for curry in India, as various spices were blended by individual chefs to their tastes to create various curry dishes.” For centuries, Indians cooked with spices and prepared curries from scratch.

In the 1600s, the British initiated trade with India. Along with many other treasures, they discovered exotic curry dishes and Indian spices, which became extremely popular. “Because creating curry dishes by blending spices was difficult and time-consuming,” Jun explains, “a British company called C&B manufactured the world’s first curry powder.” This made things much easier because “the British simply had to purchase curry powder to make their curry dishes,” which was much more within the means of British chefs than juggling assortments of Indian spices. However, C&B powder didn’t create a curry quite like Indian curry. Chefs maintained the viscous nature of British stews by mixing roux and broth with the spices in curry powder.

It wasn’t until the late nineteenth century that British merchants introduced their curry stew to Japan. Around the turn of the century, Japanese chefs decided to make curry their own way. Japanese cuisine is full of yoshoku (European foods adopted by Japan), and curry was similarly adapted to Japanese tastes. “The texture was modified and was made even thicker to complement the Japanese sticky rice,” says Jun. Later on, other chefs introduced meats, which had been too expensive to include earlier.

Chefs also added other subtle changes. Traditional Japanese foods often include dashi (broth) made from kelp and katsuo fish. Jun says dashi is essential to Japanese cooking because the “flavor-enhancing effects of dashi allow you to cook naturally flavorful dishes without using much soy sauce, salt, or any other condiment.” But chefs believed that the traditional Japanese dashi didn’t necessarily go well with the Western curry. “So when cooking Japanese curry from scratch, they make it without adding traditional Japanese dashi, but instead, use the traditional Western stocks” made from chicken or veal bones. This adds umami flavor (one of the five basic tastes, also called savory) from “the glutamic and inosinic acids in the kelp and bonito flakes.” It is largely this flavor that makes Japanese foods like curry so rich and indulgent.

Eventually, Jun says, “a Japanese company called S&B developed the original Japanese curry powder in the 1920s by tweaking the spice recipes of the British C&B Curry Powder.” S&B’s powder is still the standard of Japanese curry. This powder is now mostly sold in the form of dried cubes that contain both the curry powder and roux, from which most Japanese make their curry.

Curry has become a common dish, one “generally considered a casual food to be eaten at home or in diner-type restaurants.” It remains one of the most popular dishes throughout Japan.