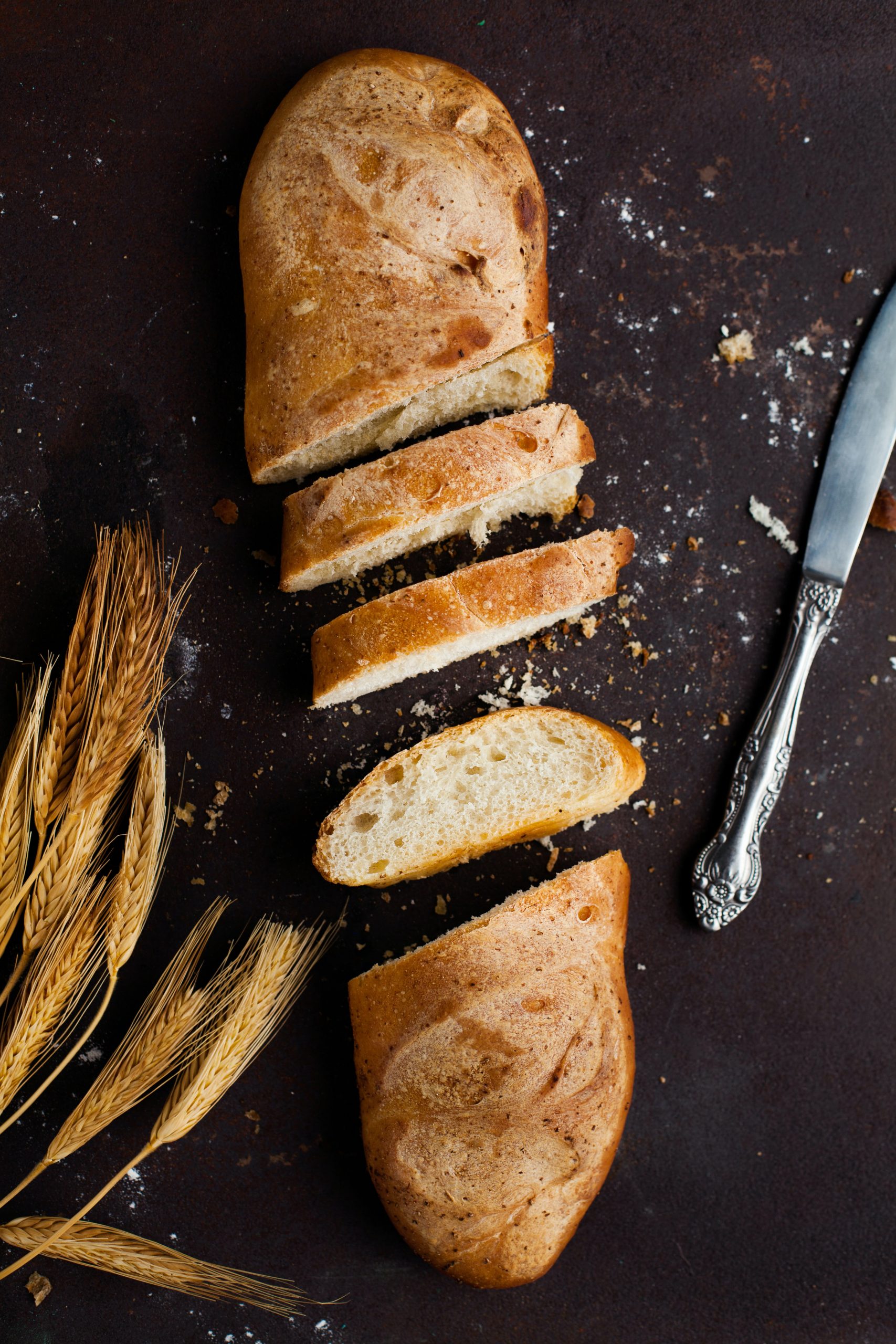 Imagine Portugal, 1949. Your eyes dart around the marketplace, scanning the merchandise as you weave in and out of the crowds. The smell of the dust being kicked up keeps you alert; you’re on the hunt. People are shouting, haggling, arguing, advertising. This world is very unlike the one you left behind; it’s full of myth and legend.

In broken Portuguese, you frantically ask the merchants where it is, the grain you’ve heard so much about; a grain so prized by the ancient Egyptians that mummies had barrels of it buried with them for the afterlife. The flour made from the grain tastes like manna and offers miraculous health benefits. If the rumors are true, your father’s farm would benefit immensely from growing the grain. You have to find it for him.

Today, people are still searching for miracle foods to improve their way of life. More than ever before, people suffer from food sensitivities and medical maladies; they turn to their diets instead of medication for relief. Organic and nutrient-dense foods have become wildly popular.

One product that consumers struggle to find a healthier alternative for is flour. Refined white flour, a high-calorie, high-carb, artificially-enriched grain product is in everything. As flour-dense foods became more popular, the demand for wheat climbed beyond what farmers could naturally produce. In order to combat this, food scientists worked to genetically engineer the grain to grow faster on less land. 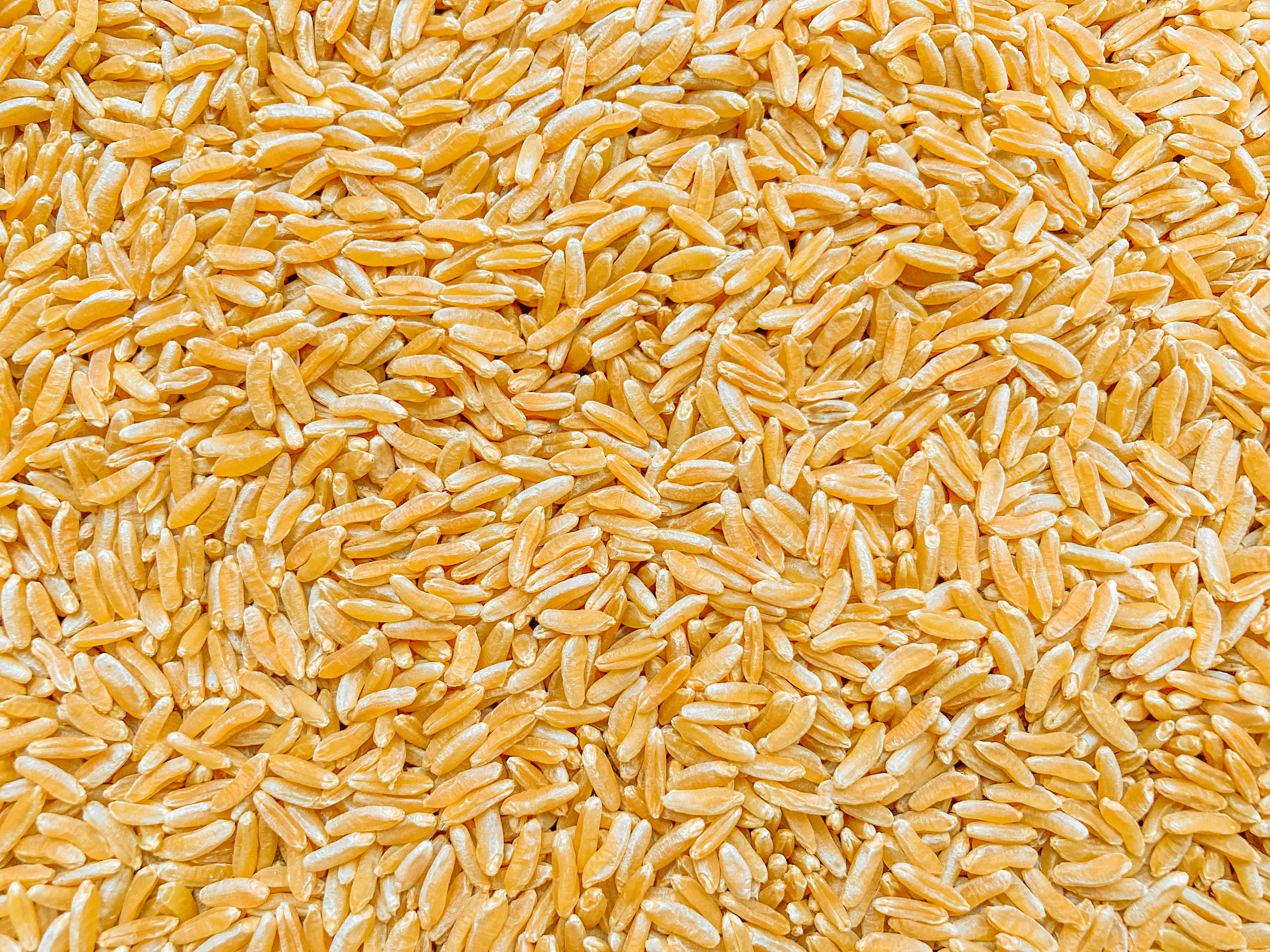 The solution? An ancient grain named khorasan wheat, or more commonly known by the brand name kamut. This natural product has changed very little since its initial domestication and is packed with nutrients. Kamut was reintroduced into the human diet by a young American airman named Earl Dedman. According to Kamut International, Dedman was stationed in Portugal in 1949. During his months there, Dedman heard legends of the khorasan wheat kernel, an ancient grain preserved in Egyptian tombs and untouched by genetic modification. Dedman became fascinated with the grain—perhaps restoring the natural wheat of the past might be the key to improving health in the future. He knew he had to get his hands on some. Dedman tracked down a man who agreed to sell him a handful.

Upon obtaining the golden kernels, Dedman wrote home to his father, Rube, who was a farmer in Fort Benton, Montana. Dedman ecstatically explained the miraculous potential of the grain and begged his father to grow the wheat. Enclosed in this letter were thirty-six oblong kernels that would change the wheat industry and human health for the better.

Rube Dedman gave the kernels a shot and spent the next several decades increasing the size of his kamut crop, which he coined “King Tut wheat.” The people of his small town couldn’t get enough of the nutty, buttery-tasting flour. Baked goods made with “King Tut flour” tasted better. Those who switched exclusively to using the khorasan wheat testified of fewer inflammatory and digestive issues. Word spread quickly and soon the Dedmans were shipping the wheat all over the globe.

Today, name brand Kamut is still grown exclusively in small-town Montana; the finnicky wheat thrives in the state’s extreme climate. Most of the yearly crop is shipped outside of the country. In fact, 70% of the massive wheat harvest is shipped to Italy. The golden yellow flour is exclusively used in Italian bakeries, pizzerias, restaurants, and even family homes. This wheat is the key to world-renowned dishes such as pizza margherita and pasta carbonara. If you ask anyone who has eaten authentic pasta and pizza in Italy, they will tell you that Italian doughs just taste better. You might even hear people with gluten sensitivities share their positive experiences with flour-heavy Italian foods, all thanks to khorasan wheat.

If you’re itching to reap the benefits of this amazing historical flour, check your local specialty health food store, the Kamut Brand Flour website, or if you’re a local Utahn, pick up a few bags at the Food Nanny Warehouse in Salt Lake City. Soon you’ll be eating like you’re in Italy, but with a pinch of ancient Egypt and a dash of rural America mixed in.