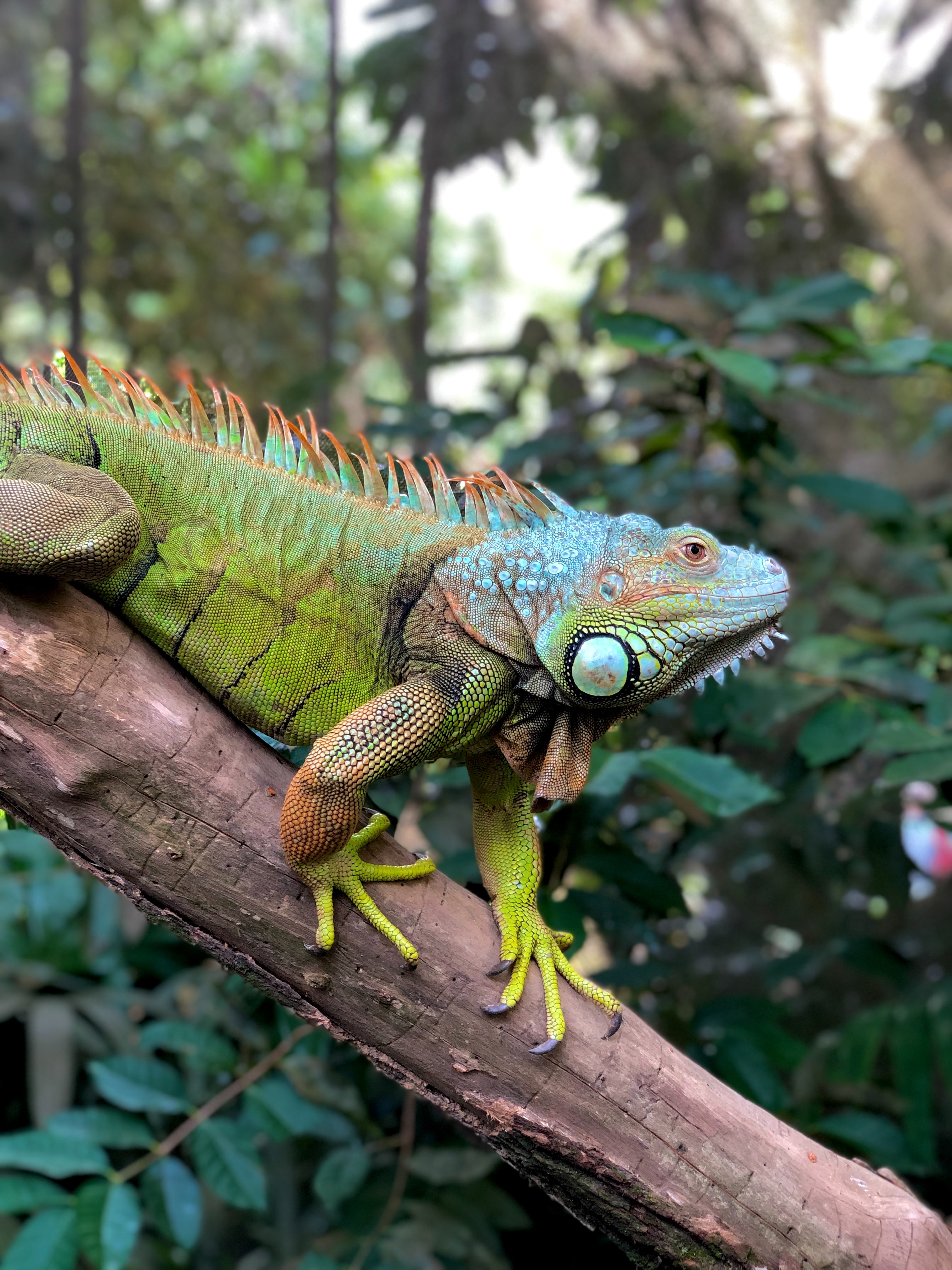 Ecuador, a small country on the west side of South America, is full of rich history and beautiful landscapes. There are so many places to visit and experience, but here are three attractions that should be at the top of your list:

In Guayaquil, Ecuador, the Iguana Park is home to hundreds of iguanas that can measure up to one meter (3.28 feet) in length. The iguanas were originally drawn to the area because of the trees and the artificial lagoon; these unique creatures thrived here because Ecuadorians prefer delicacies such as cow foot and guinea pig rather than iguana. Visitors are encouraged to interact with and feed the iguanas that roam freely around the park.

Located northeast of Quito, the greatest ruins of the pre-Columbian and pre-Incan Empire can be found at Cochasquí, which roughly translates to the “water divide”. The site covers 210 acres (84 hectares) and lies in the shadow of the Mojanda volcano. Visitors can enjoy the 15 truncated pyramids, 21 burial mounds (called tolas), and five informational museums while walking the site. Cochasquí is still an important place for ceremonies, dances, rituals, and marriages. 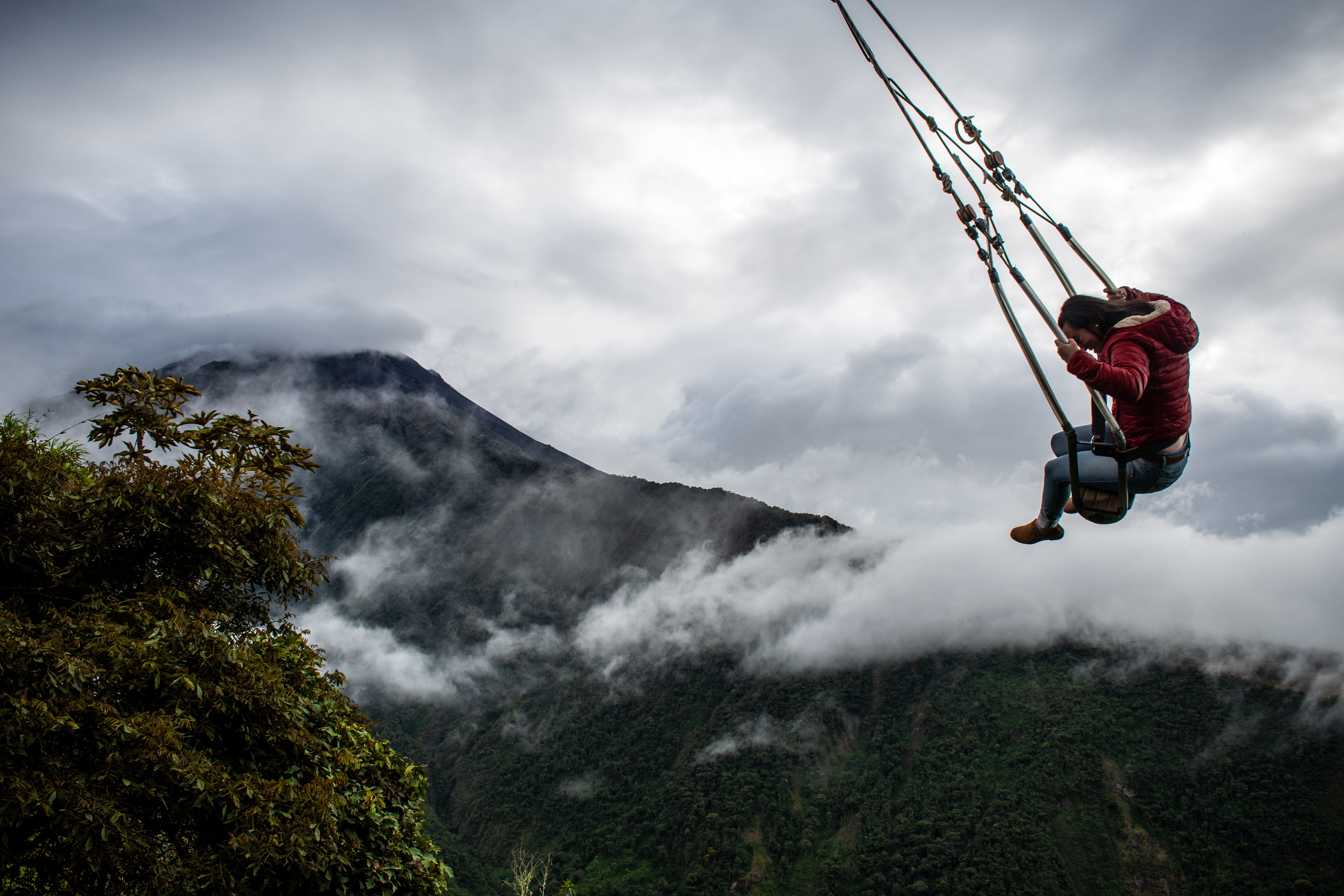 Seismologists really upped their game when they built their monitoring station in a tree. The station is used to record the activity of the volcano Mt. Tungurahua in the Andes. While the treehouse station itself is a marvel to see, the real highlight is the swing hanging from the tree. No one knows exactly who originally built the swing, but their ingenuity is greatly appreciated. The swing carries riders from the hilltop and over the canyon to enjoy a breathtaking view