Märchen: Legends of the Alps 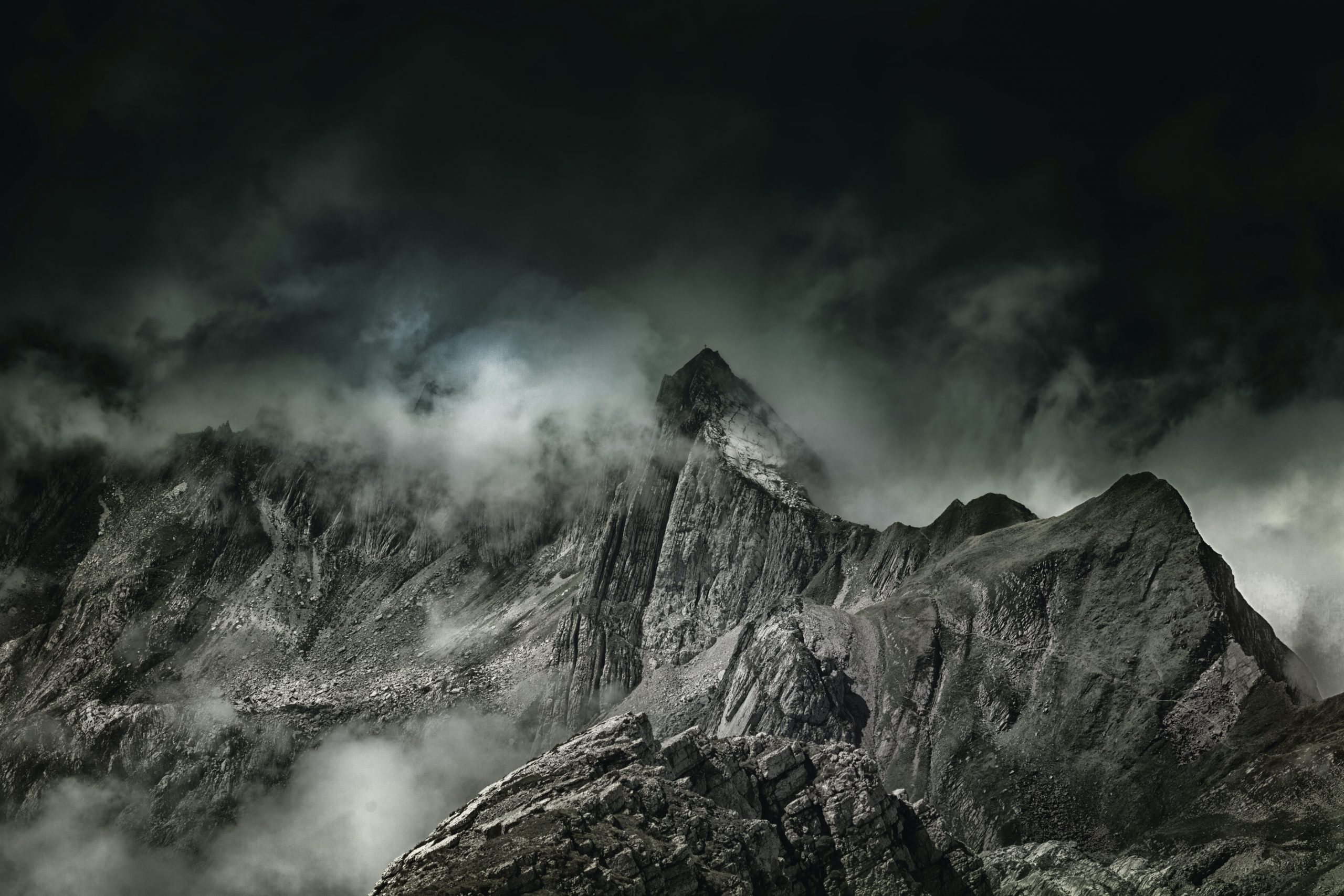 Stretching from France to Slovenia and covering 1,200 kilometers (750 miles), the Alps are a prominent foundation for European culture. Travelers today, like those of the past, are inspired by these beautiful and imposing mountains. Over the years, stories of legendary travelers who traversed these breathtaking mountains have been passed down from generation to generation.

Centuries ago, a feeble old woman made her way to a humble hut in a valley. She begged for some food and drink from the sneering farmer. The farmer turned her away, refusing to feed a beggar. Despite her pitiable protests, he bid her to leave.

Bones creaking and fingers trembling, the weary traveler leaned against the side of the hut. There she stayed until the farmer next opened the door. Seeing her still at his doorstep, the farmer cursed and told her he would get her some milk from his red cow.

The woman blessed him for his kindness in between gulps and went on her way until she began to feel terribly sick. The man gave a wicked smirk as he watched her fall to the ground. He had poisoned the milk!

Realizing what he’d done, she cursed him with her last breath. A great storm struck, and a wave of water overtook the land. This became Urdensee, the magnificent lake between the municipalities of Churwalden and Arosa. Some say the man appears every seven years to milk his red cow before screaming his way back into the depths of the lake.

The Devil Came Down to Uri

A peculiar rock with quite an unusual origin story stands at the side of a road in Uri, Switzerland. The tale involves a desperate town, a greedy devil, and a faithful wanderer.

Locals say that ages ago, there was no bridge across Schollenen Gorge, preventing easy travel within Uri. Nothing the people tried could bridge the gap. The defeated town had only one more option: ask the Devil for help.

The Devil was delighted to make a deal. He would build the bridge, but he demanded payment: the first soul to cross the bridge would be his. The locals agreed, and the Devil, satisfied and excited, began work on the bridge. When he completed his task, he waited eagerly for his promised prey.

However, it was no scared villager that crossed the bridge; it was a goat! Spitting fire, the Devil quickly grabbed the biggest boulder he could find to destroy the bridge. Before he could, a brave traveler crossed the bridge. Upon seeing the Devil, the traveler quickly made the sign of the Cross. The boulder crashed to the ground as the Devil dashed away in fright, leaving the bridge and town intact. 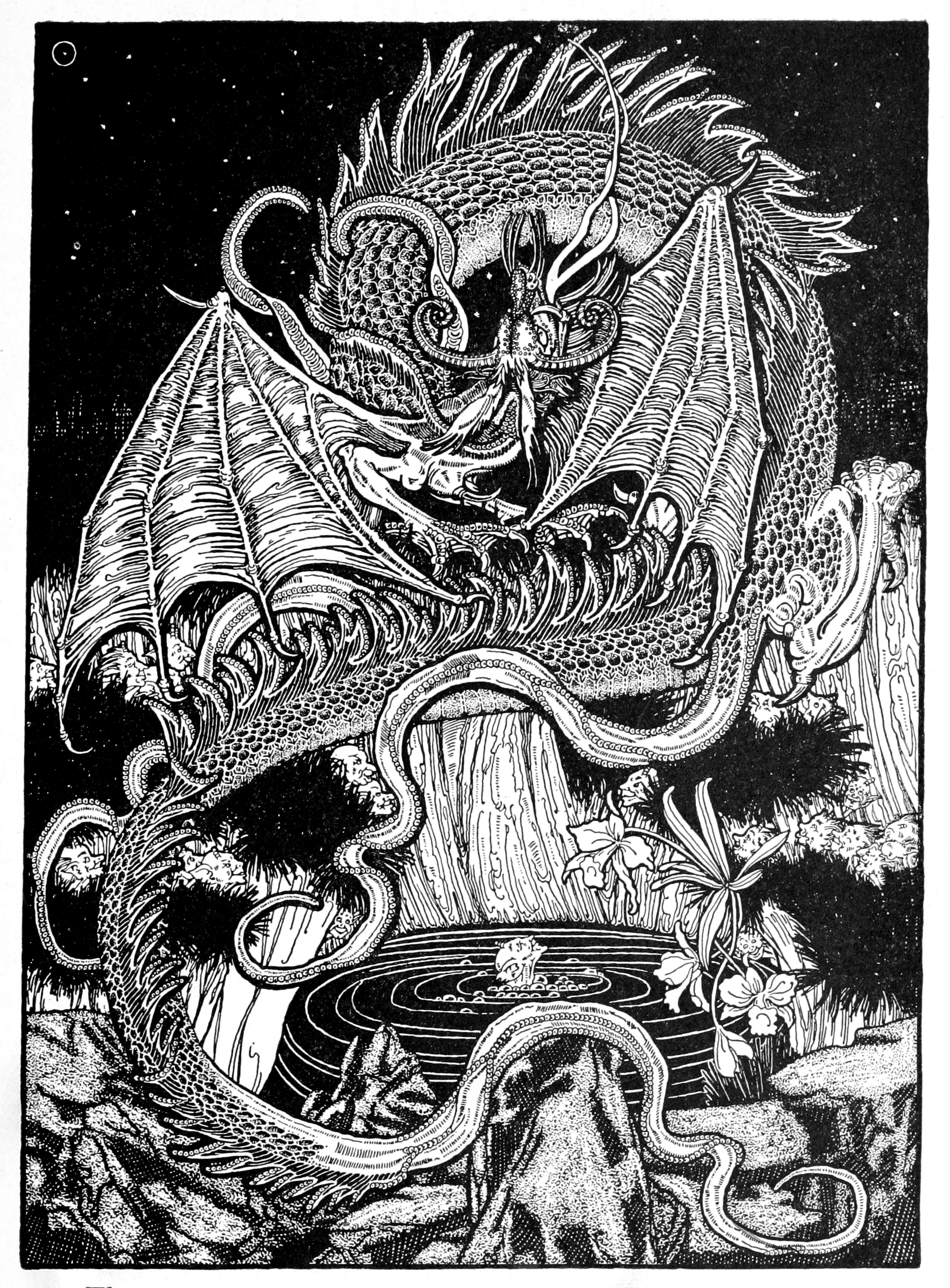 When you explore the caves of Mount Niederhorn overlooking Lake Thun in northern Switzerland, it’s not too hard to imagine that there would be such a rich, mythological aura surrounding the area.

Some say a traveling monk known as Beatus decided to retire from his stressful job of converting Europe in favor of becoming a hermit. And any self-respecting hermit needs a cave for a lair.

Luckily, he found some suitable caves within Mount Niederhorn after exploring the wide expanse of Switzerland. He began to explore these caverns, but unbeknownst to him, a dragon lurked in the depths of the caves.

The wrathful dragon, disturbed from his rest, rushed to incinerate his new neighbor. But the dragon was no match for the power of God. Beatus reportedly lifted his cross up in the air and called for the strength of the Holy Trinity to cast out the dragon. The dragon was dumped into Lake Thun where it died a watery death.

The monk managed to find a home and the area was rid of one fire-breathing reptile. A successful end to the story for all—except for the dragon.

The Alps are home to many more tales of mystery and wonder than just these three. Though many remain cautious and curious in equal parts when traversing the mountains, what truly matters is that there is so much more land to discover, and you can be the next traveler to explore it.