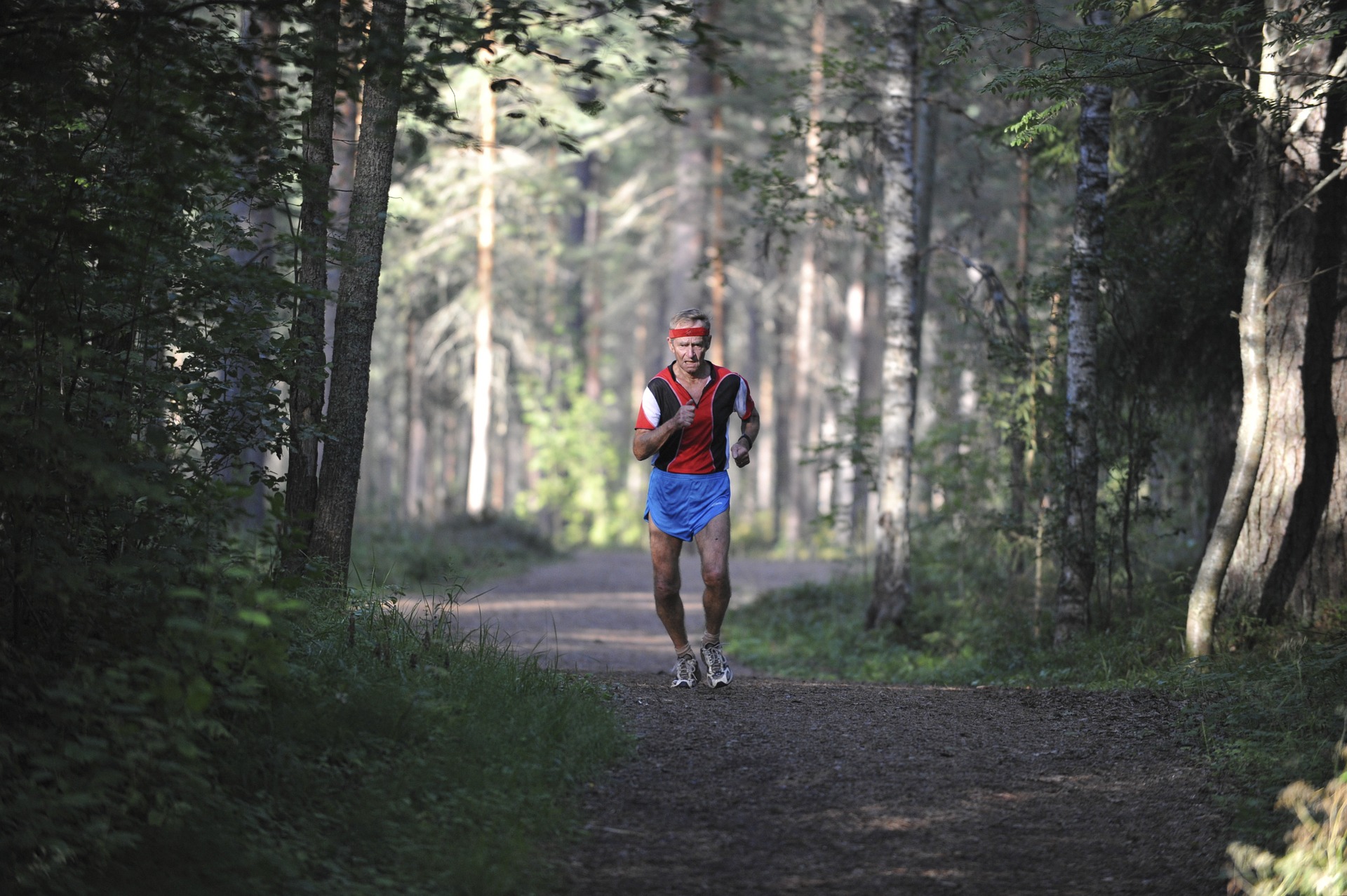 How Finland has ranked first on happiness and environmental surveys, and what other countries can learn from their culture and practices.

If you want to visit the happiest place on Earth, don’t bother with Disneyland—head to Finland instead! In the past few years, Finland has scored remarkably high on the World Happiness Report, a survey published by the United Nations that measures citizens’ self-reported overall happiness and well-being. In 2019, Finland was ranked #1 for happiness. Not only did the country score high on happiness, it was also ranked #1 in 2016 for their Environmental Performance Index (EPI) measured by Yale University—another survey where it consistently remains near the top of the list.

Why are Finns so happy? And why are they so good at taking care of the environment? It comes down to their habits, which are rooted deep in their culture.

Two summers ago, I went to Finland to visit my brother while he was working at the University of Jyväskylä. I spent a week with him, accompanying him in his routine and observing the daily life of the people in Jyväskylä. Although I was just there for a week, I began to understand the Finnish culture and it left an impact on me. I learned the Finns are exceptional at both caring for the environment and for themselves, and that other countries would do well to adopt some of their habits.

Caring for Their Land

Finland is a country with vast space and relatively few people. According to WorldAtlas, it is about 300,000 square kilometers (115,800 square miles), and more than 70 percent of the land is forest. Because of all the forest, it is one of the best places to see wildlife—moose, hares, squirrels, and reindeer. There are also about 190,000 lakes in Finland, which is why it is sometimes called “the land of thousands of lakes.”

With all the nature and wildlife to see, Finland has an interesting policy known as Jokamiehenoikeus, or “everyman’s rights,” which basically gives everyone permission to go anywhere they want without regulations. There is no trespassing when it comes to nature. People are permitted to do pretty much anything they want—such as hike, swim, fish, and collect firewood. As my brother explained, “It’s like a national park experience anywhere in Finland, but without the rules.” Despite this freedom to roam, the Finns remain highly responsible and strive to leave no trace in the environment.

Another way Finns protect the land is by recycling—a practice they excel at. When I visited Finland, I stayed with an older lady in her small, modest apartment. I will never forget the confusion and (I hate to admit) anxiety I felt when I opened the cupboard under her sink to throw away my trash. There were five separate compartments, and, as I peered in each container to see what kind of items it had, I was worried I would throw my trash in the wrong container and mess up the system.

Like many northern European countries, the Finns are meticulous about how they dispose of waste. Trash bins generally have compartments for biowaste, carton waste, glass, plastic, and metal. By the time they sort out and recycle what they are supposed to, there is hardly any trash to send to the landfill.

What motivates Finns to be so environmentally conscious and obedient to environmental standards? One possible explanation is the history of poverty in the country. For a long time, Finns had a hard time finding jobs; the economy especially struggled in the 1990s when they were hit with a recession. Fortunately, Nokia, the cell phone company, became successful and helped save the Finnish economy, but many people were used to poor and humble circumstances. Perhaps this is why Finns, especially the older generation, care so much about being socially responsible.

Another explanation is that Finland historically has had a flat social hierarchy, which has contributed to a sense of egalitarianism. Whatever the reason, their desire to care for the environment is rooted deep into their cultural values. Sure, there are government regulations that encourage environmentally friendly behavior, but those regulations ultimately come from their cultural values. 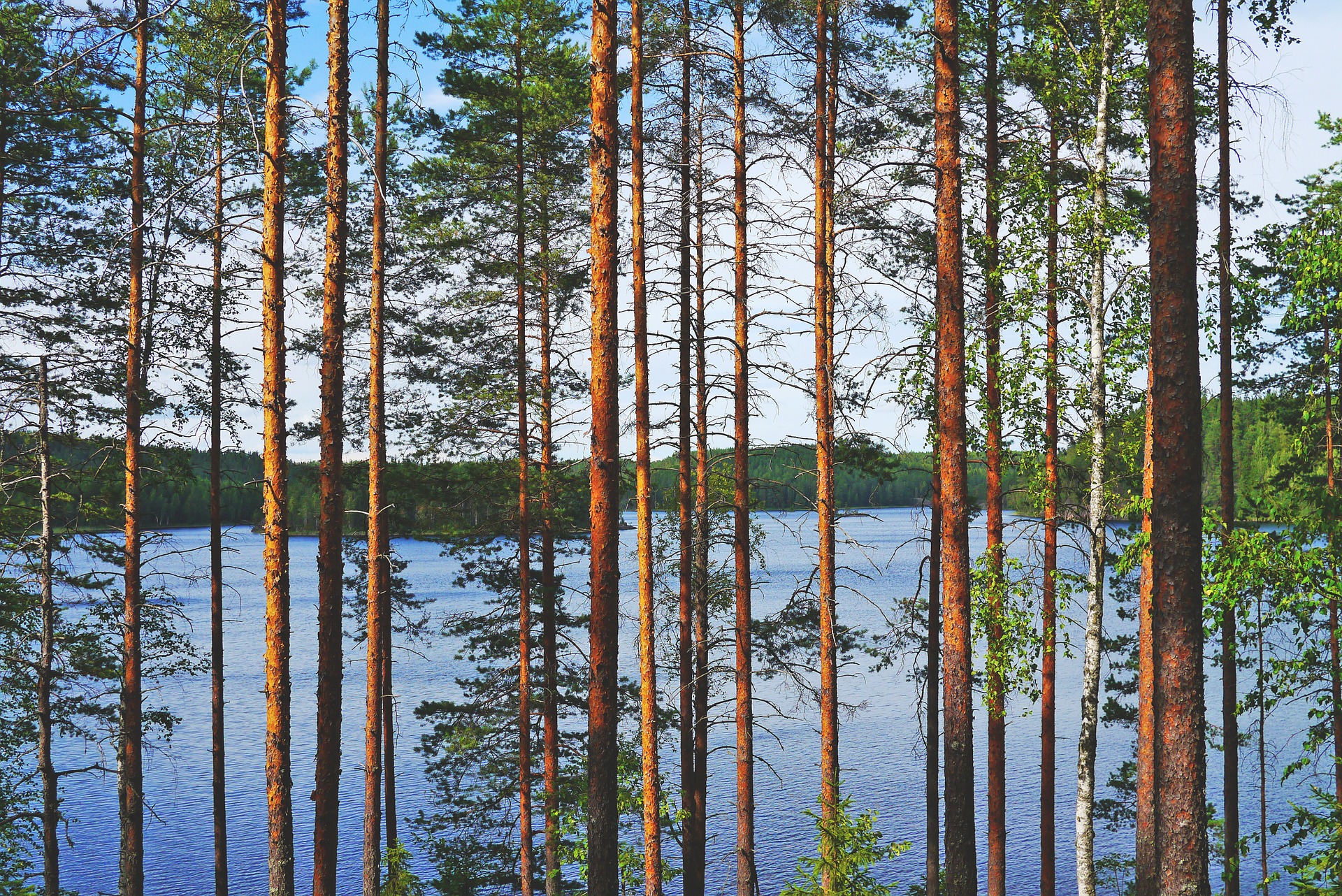 Caring for Their Bodies

Not only do Finns care for the environment, they also are great at caring for themselves. Here is one scene that I observed in Jyväskylä: It was 10:00 p.m. on a Wednesday night, and the sky looked like it was mid-afternoon. The path through the woods was streaming with bikers and joggers—from children to grandparents. It looked like the whole community was collectively training for a triathlon! I had never seen so many physically active people, but a scene like this is not a rare sight in Finland.

Finns love sports—both playing and supporting them. The most popular winter sports are hockey and cross-country skiing. In the summer months, common sports include soccer, basketball, and floorball (which Americans might call “street hockey,” but to the Finns, is not the same as hockey). In addition to participating in sports, Finns generally enjoy watching them too, even sports Americans might not care about. According to my brother, Finns will pay to go watch a track meet for a few hours.

In Finland, physical activity is not just for recreation; it is built into their way of life. The communities are set up so that people can bike or walk nearly everywhere Their bike paths and footpaths are as well-developed as their road systems. The paths are also completely independent from the roads; you would not take the same route to bike somewhere as you would to drive. The Finns take advantage of the accessible path systems and usually choose biking or walking if they are able. Even during the winter months, these paths are easy to use.

Another interesting way that Finns take care of their bodies is by using saunas—small wooden rooms that they heat between 75–90°C (167–194°F) to cleanse and renew the body. In Finland, saunas are not just a luxury at a resort or spa; they are used regularly. In fact, there are more saunas than cars in Finland! Saunas are even a common social activity. While my brother was living in Finland, he had a social retreat for a weekend. When I asked him what they did at the retreat, he said that they spent most of the time going back and forth between the sauna and the lake. Spending so much time in saunas is a way that Finns focus on their health; it helps them rejuvenate their bodies and improve their physical well-being.

Lastly, Finns don’t overwork themselves. According to Travel Channel, in 2017, Finland ranked #2 in a list of countries that use the most vacation days. Finnish companies offer an average of 30 paid vacation days per year, twice the average in the United States. Taking time off likely helps Finnish workers to avoid overworking themselves, which enhances their health.

With all these common practices that Finns do to take care of themselves, it’s no wonder that they were recently ranked as the #1 country in overall happiness. Other countries may not need to install saunas in every house, but maybe they should consider finding similar ways to promote a healthy lifestyle and physical activity. Other countries can also learn from Finland’s example of taking care of their environment by being socially responsible. For example, promoting recycling and educating citizens on how to reduce waste might be a good start. Finland may not have many people, but they have a unique culture that could be a powerful positive influence on the world.