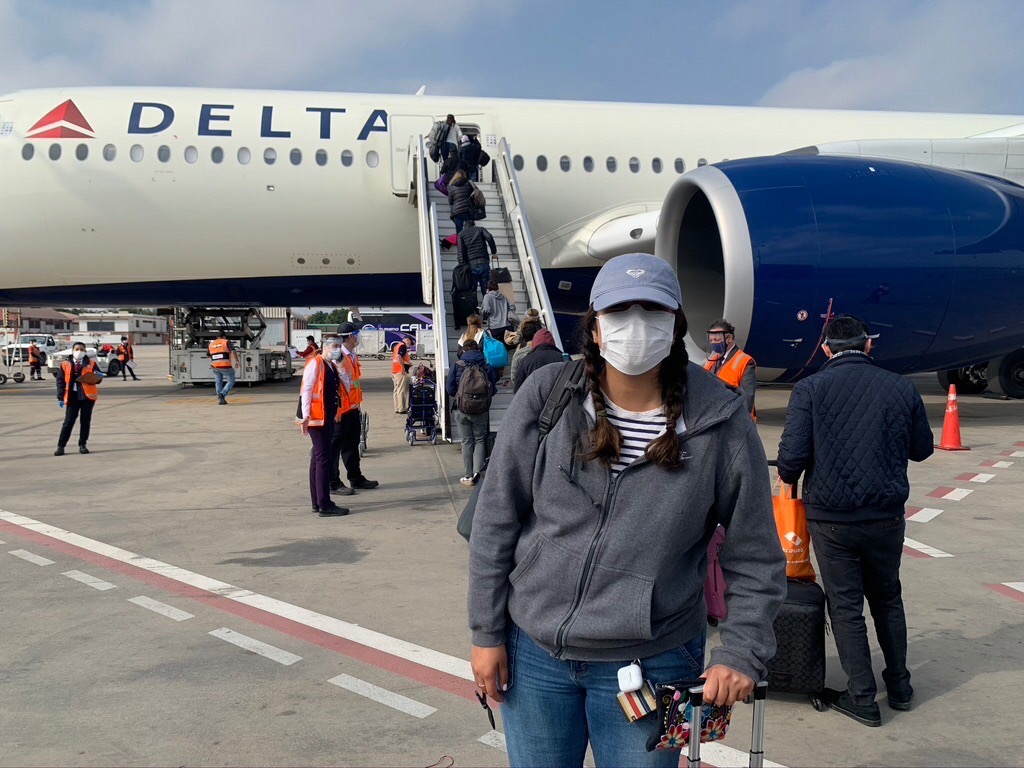 It was only supposed to be two weeks; that was what Melina Galvez said to herself as she packed all her belongings and flew to Peru to go visit her parents. It was March, and although COVID-19 had come to the United States and other countries, most people expected the virus to be gone in a couple of weeks. Yet something was telling Melina that she needed to go home. “My mind went like…BOOM! ‘You need to leave now,’” Melina said. Following her gut instinct, she left behind her apartment, her classes, and her boyfriend to fly to Peru. The flight took only a few hours, and down in the Southern Hemisphere it was still the middle of summer.

Melina was thrilled to be home in Peru. The first few days after her arrival were spent reconnecting with her parents and eating all her favorite local dishes. Then, President Vizcarra made a shocking announcement: the entire country was shutting down. All borders were to be closed, curfew was now in effect at 6 p.m., and nothing was allowed to remain open except for supermarkets, pharmacies, and banks. 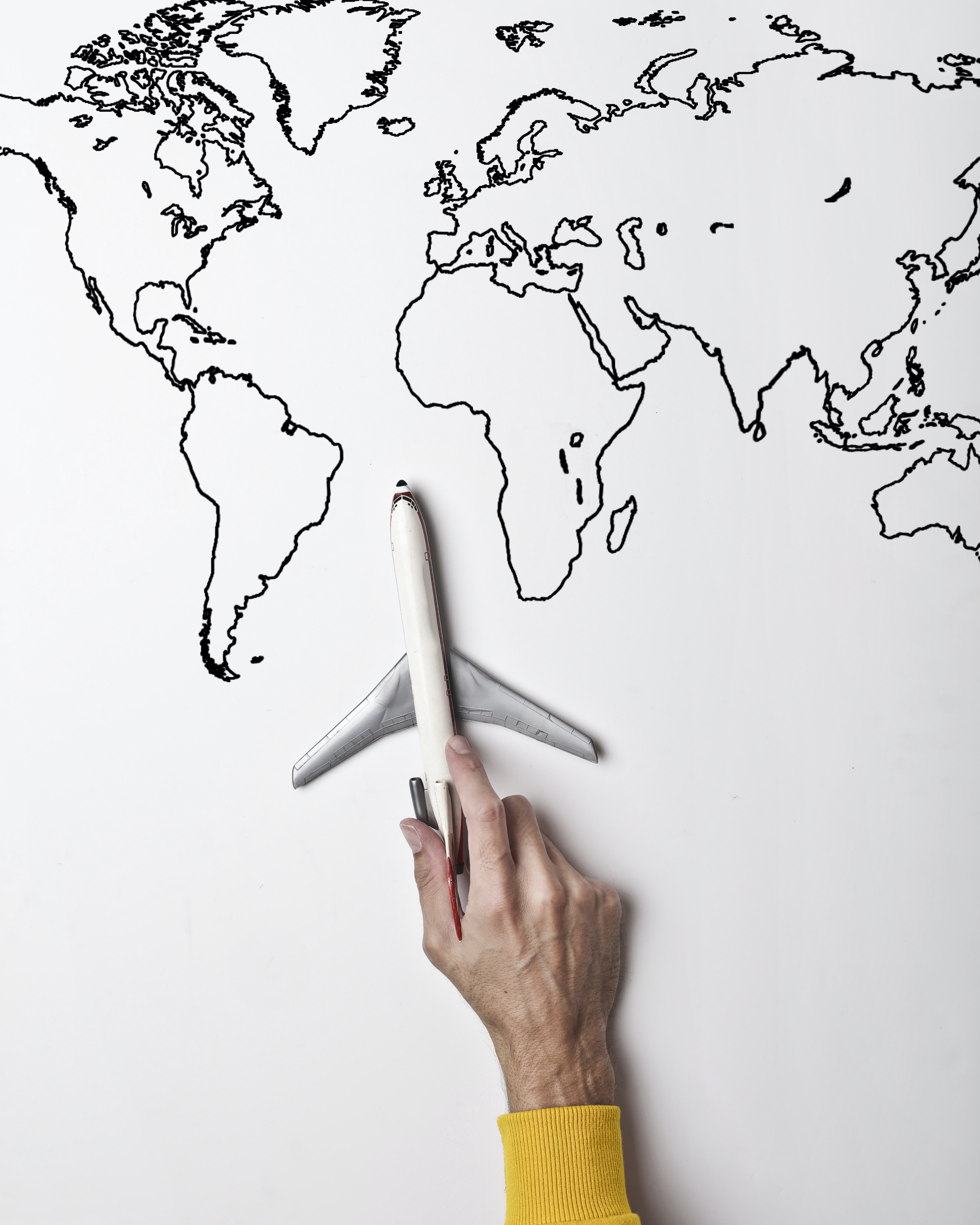 “Maybe it will just be for a week,” Melina thought, “and then I’ll go back. An extra week sounds amazing.” But one week stretched into two, and then three, and before Melina knew it she was stuck in Peru with no way back to Utah. School had moved online due to COVID-19, but Melina had left more than just her classes back in Utah. Her boyfriend and her job had to be put on hold as she waited for the borders to reopen.

Not all of it was bad, though. Because COVID-19 has a higher mortality rate for those over fifty, Melina’s parents were nervous about leaving the house. “You can only go [out] one person at a time,” Melina said. “Luckily, our grocery store is only two blocks away.” Melina was able to go shopping for her parents almost every day. Had she not been at home, her parents would have been at a much higher risk of contracting the disease.

By the time June came around, Melina was ready to return to Utah. The borders were finally opened for travel; that was the easy part. The hard part was finding a flight back to the United States. Every day, she put her name on a waiting list to try and book a charter flight. Day after day, the tickets were sold before she had a chance to get one. Melina paid an exorbitant amount for a ticket to Miami—still hundreds of miles away from Utah—but her financial sacrifice successfully got her back to the United States. By the time Melina reached her apartment in Provo, her vacation had gone from lasting two weeks to three months.

Melina was not the only one to experience such a disastrous vacation; people all over the world have gotten stuck abroad due to COVID-19, and some still haven’t returned home. As the disease continues to spread, it’s difficult to predict when international borders will reopen and people will be able to travel without fear of being stranded. “We have suffered so much because of the pandemic,” Melina says. Though her vacation was not what she expected, Melina learned a valuable lesson: just because something isn’t planned doesn’t mean you can’t make the best of it.