Voting Customs Around the World 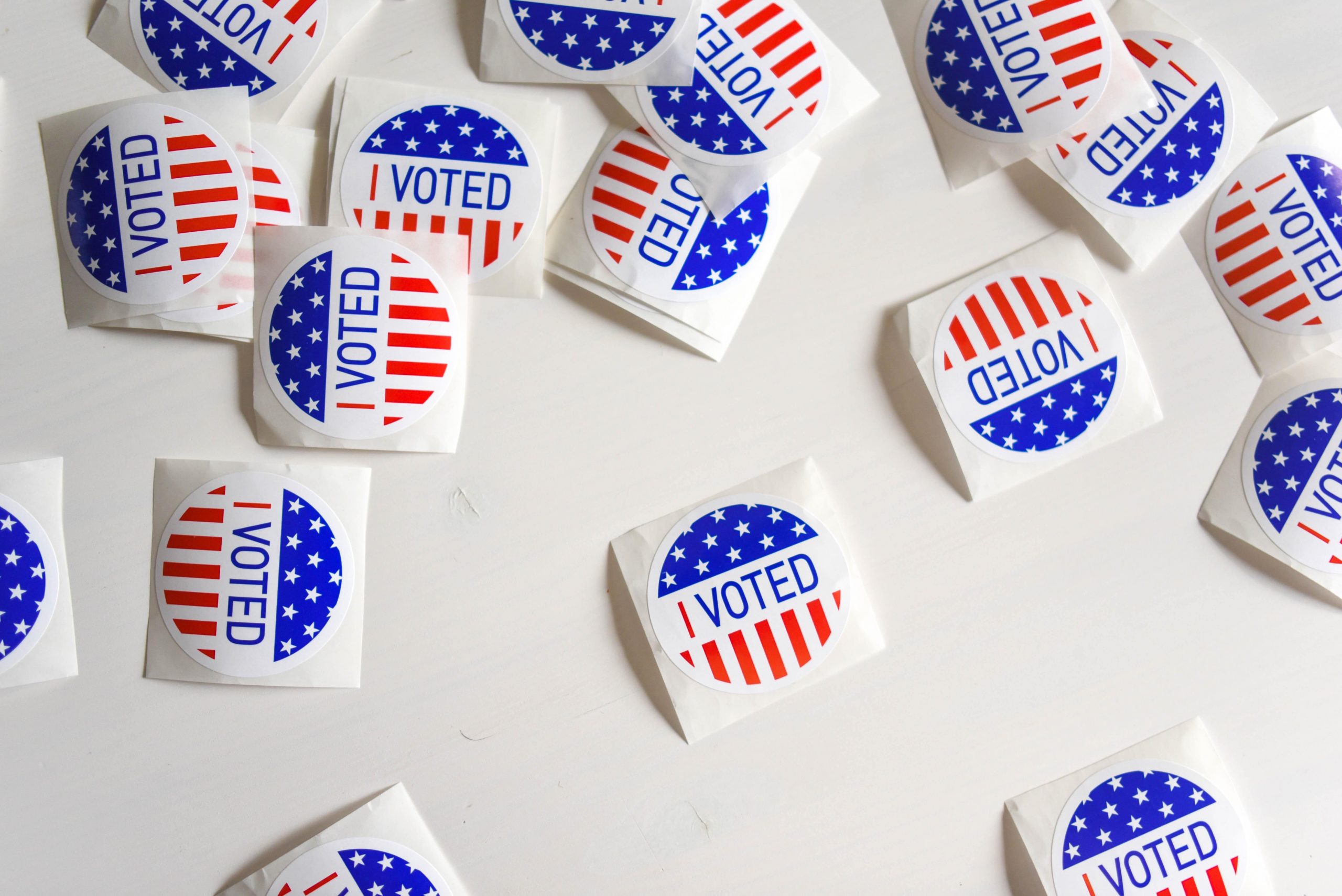 As the 2020 election fades into memory, Americans can take the opportunity to reflect on our country’s election systems and culture. Political ads, rallies, debates, and even car parades—they’re all part of the American political landscape leading up to an election. We’re often so engrossed in the culture and events surrounding the election, that we don’t take time to compare our voting customs to those of other countries. Here’s a look at democracy in four different countries around the world.

In Brazil, voting isn’t such a right; it’s a requirement. Fail to vote and you’re barred from getting a passport and may be subjected to other consequences, such as a fine. The obligation extends to all citizens between ages 18 and 70, although individuals are eligible to vote once they turn 16. Unlike the U.S., Brazil has nearly a dozen political parties, and advertisements for campaigns are limited in length, sometimes to only a few months.

Millions of current and former inmates in the U.S. are disenfranchised, but that’s not the case in South Africa, where prisoners have had the right to vote since 1999. That doesn’t mean that inmates’ road to the ballot is without obstacles, however. Issues like inmates’ ability to obtain voter IDs, a necessary step to registering to vote, have been raised as recently as 2019 in South Africa.

The COVID-19 pandemic has caused many countries to reevaluate and adapt their election procedures, but Estonia was far ahead of the curve when it comes to socially-distanced voting—in fact, it launched an online voting system in 2005. The country’s i-Voting system allows citizens to vote from the comfort of their own homes by using a government-issued card that includes a unique chip and pin. Estonia’s voting system is reflective of its government services in general, which are virtually all online 24/7. A little under half of the citizens use the i-Voting system, as it requires a knowledge and comfortability with technology as well as an internet connection.

Americans often lament the county’s two-party system, which can make voters feel like their vote is “wasted” if they use it on a third party. India may offer the solution to this problem. Voters in the South Asian country allows its voters the option to rank their choice of candidates. That way if their top pick doesn’t win, their votes are then transferred to the next person on their ballot.