Fairy Tales Around the World 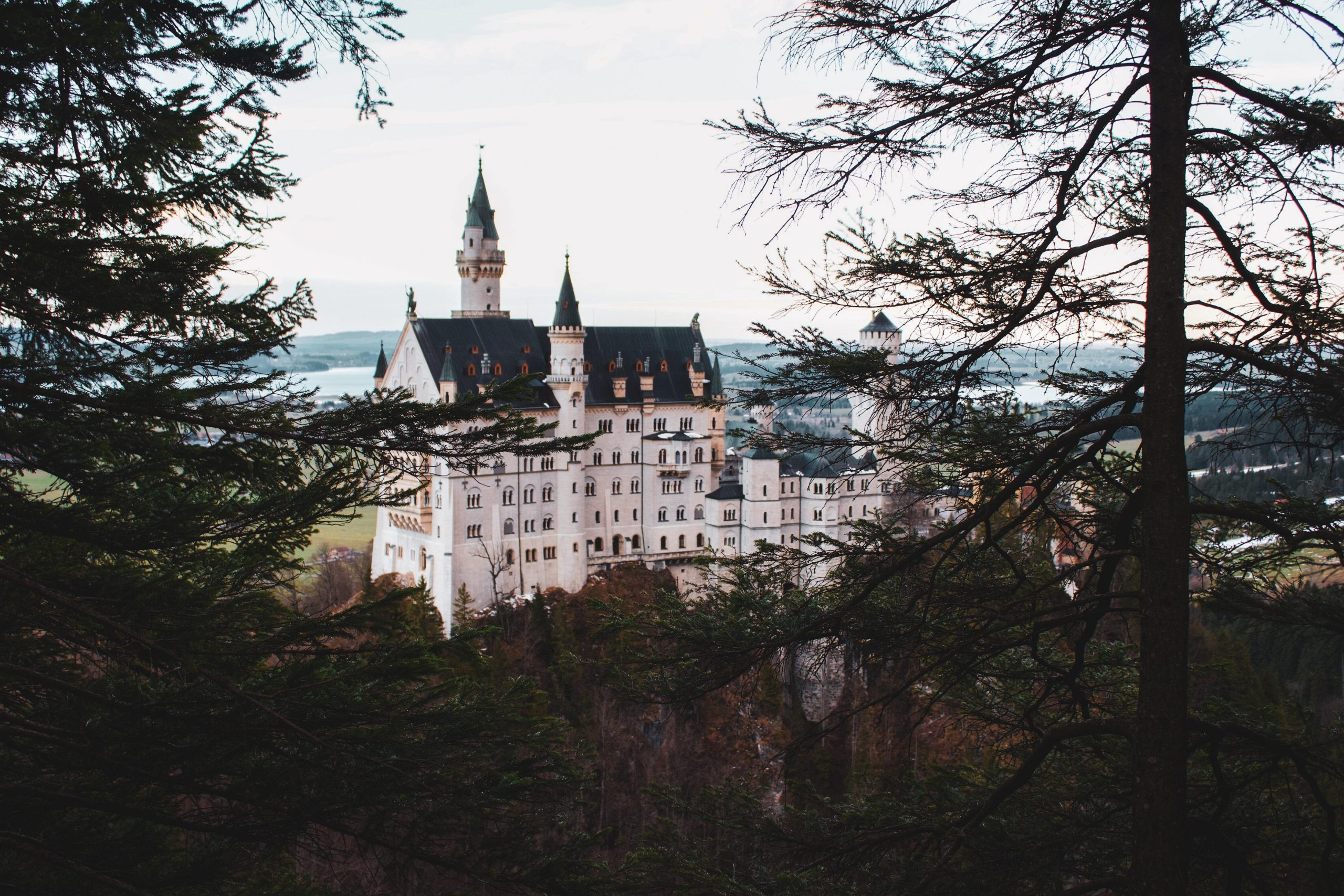 Once Upon a Time . . . we’ve all heard that before. From Cinderella to Snow White, fairy tales are a huge part of pop culture.  However, there are so many wonderful stories across the world that are not very well-known. Each country has tales that have been passed down through generations, but we rarely hear about them. Here are some lesser known fairy tales from a few different countries.

JAPAN: The Maiden with the Wooden Helmet

This story tells of a beautiful and hardworking young woman. After promising her dying mother that she would always wear a wooden helmet to cover her face, the maiden sets off and finds work for a Lord. While washing her face at a stream one day, the Lord’s son sees her and tells his family he wants to marry her. Despite their objections, he proposes marriage to her, and eventually she says yes. As the maiden prepares for the wedding, the hairdressers try to take the wooden helmet off, but no matter how hard they pull, it won’t come off. They continue with the wedding anyway, and as soon as the vows are complete, the helmet bursts and jewels fall from it, exposing the beautiful face of the hardworking maiden. And the man and woman live a long life together, sharing their wealth and kindness with all they meet.

NORWAY: The Princess on the Glass Hill

This tale is about a young man named Ashlad who is the youngest of three brothers. When an unknown plight destroys all their fields, the brothers take turns staying awake to discover what is causing the destruction. The older brothers fail, but Ashlad succeeds and finds a beautiful horse and a magnificent suit of armor. This happens two more nights, but Ashlad doesn’t tell a soul. At that time the King of the land wishes his daughter to marry the best and most courageous knight, so he sends a proclamation across the land that the man who could ride a horse to the top of a glass hill and retrieve the three golden apples from the princess would be worthy of her hand in marriage. Many tried, but none could get more than a few steps up the glass hill. One day, a mysterious knight on a beautiful horse and in magnificent armor appears. Immediately the knight begins riding up the glass hill with ease, but turns around before he gets to the top. The princess likes the look of the knight, and throws one of the golden apples to him before he gallops away into the woods. The next two days the same thing happens. No one knows who the knight is, so the King orders every man in the kingdom to come to the palace. When Ashlad’s brothers notice he isn’t there, the King has him fetched and Ashlad presents the three golden apples. Ashlad and the princess are married and they live happily ever after.

A popular fairy tale in Russia tells of Vasilisa the Beautiful. Vasilisa was pretty and kind, but when her father remarries, she is abused and beaten by her new stepmother and stepsister. All the men of the village ask for her hand in marriage, but the stepmother says her own daughter has to be married first. Eventually, it made the stepmother so angry that she sends Vasilisa to the woods where the evil witch Baba Yaga lives, hoping she would be killed. Instead, Vasilisa completes a few tasks for Baba Yaga and is sent back to her home with a skull on stick with flaming eyes which burn Vasilisa’s stepmother and stepsister. After years of hard work, Vasilisa’s weaving skills are noticed by the Tsar, and when he meets her, he asks for her to marry him. Vasilisa and her father live with Tsar in the palace for the rest of their days.

These are just a few of the many fantastic fairy tales from around the globe. There are so many more stories to explore outside of Disney and the Grimm Brothers, each tinted with a unique cultural origin. So next time you are looking for the perfect happily ever after, try exploring some lesser known fairy tales from across the world.