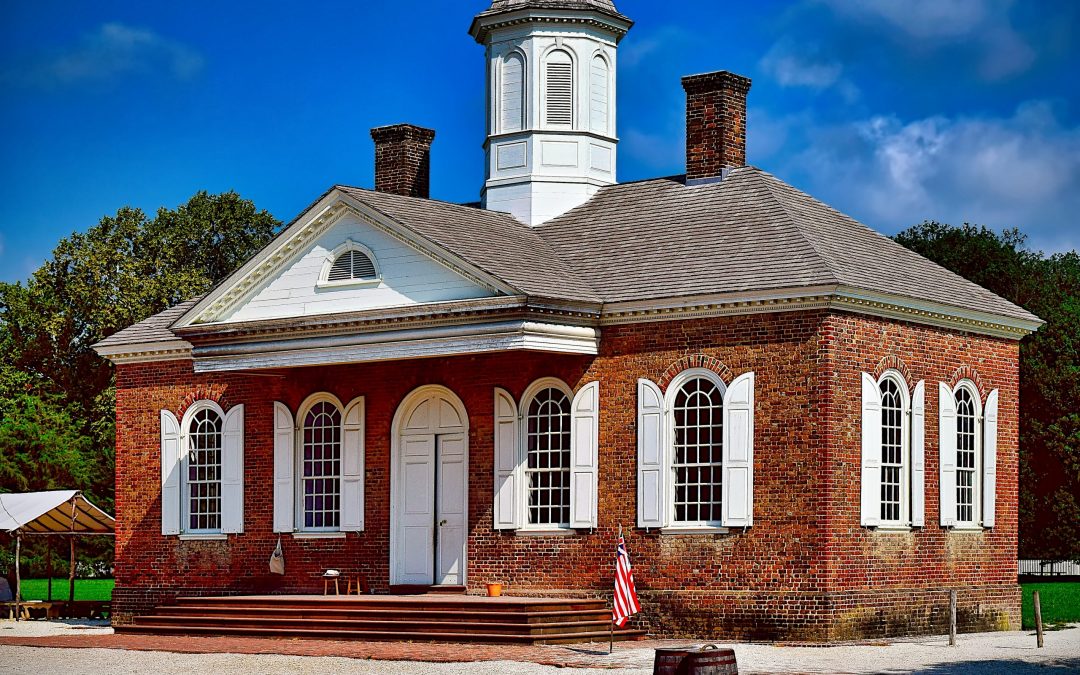 Compared to Europe, there are few places in the United States that are deeply rooted in history; after all, the US is a comparatively young country. But Colonial Williamsburg, Virginia has ties to nearly every famous Revolutionary War figure, and the town still feels like it did over two hundred years ago.

Walking the cobblestone streets of Colonial Williamsburg literally feels like stepping into history. All the workers are in colonial dress, made from on-site materials and with authentic weaving processes. So many people are in era-appropriate attire that it almost feels out of place to wear jeans. The tour guides in each destination spot are incredibly knowledgeable in their craft and deliver all their information in character. There are no cars in Colonial Williamsburg, even for the people that live on-site. It’s all horse-drawn carriages and buggies (and if you ask nicely, the coachmen will let you pet the magnificent horses).

Across Colonial Williamsburg’s 301 acres are over 80 original buildings housing many historic tradesmen, with lots of hands-on experiences for tourists. There is a brickyard, carpenter’s yard, garden, courthouse, armory, printing press, and farm. (Quick tip for the kids: at the brickyard, you can take off your shoes and stomp in the red mud!) As you wander along the streets, you might be lucky enough to watch a group of musicians perform.

While all of Colonial Williamsburg is fun and informational, my personal favorite part was the George Wythe House because I was able to walk where my American heroes had walked centuries earlier. George Wythe was a prominent thinker and attorney—he was even a signer of the Declaration of Independence—and it was in this house that he taught Thomas Jefferson to be a lawyer. George Wythe’s house also served as one of George Washington’s headquarters during the Revolutionary War, so people like James Monroe, the Comte de Rochambeau, and the Marquis de Lafayette met in the study to strategize their attacks.

While there is so much to experience during the day at Colonial Williamsburg, the nightlife is also a blast. There are ghost tours (including a kid-friendly one), 18th-century music performances, and public trials based on historical cases.

Colonial Williamsburg has truly captured the atmosphere and lifestyle of early colonial days. The workers’ continued dedication to the preservation of the United States’ history and culture continues to make it an immersive, one-of-a-kind experience.