Food of the Gods 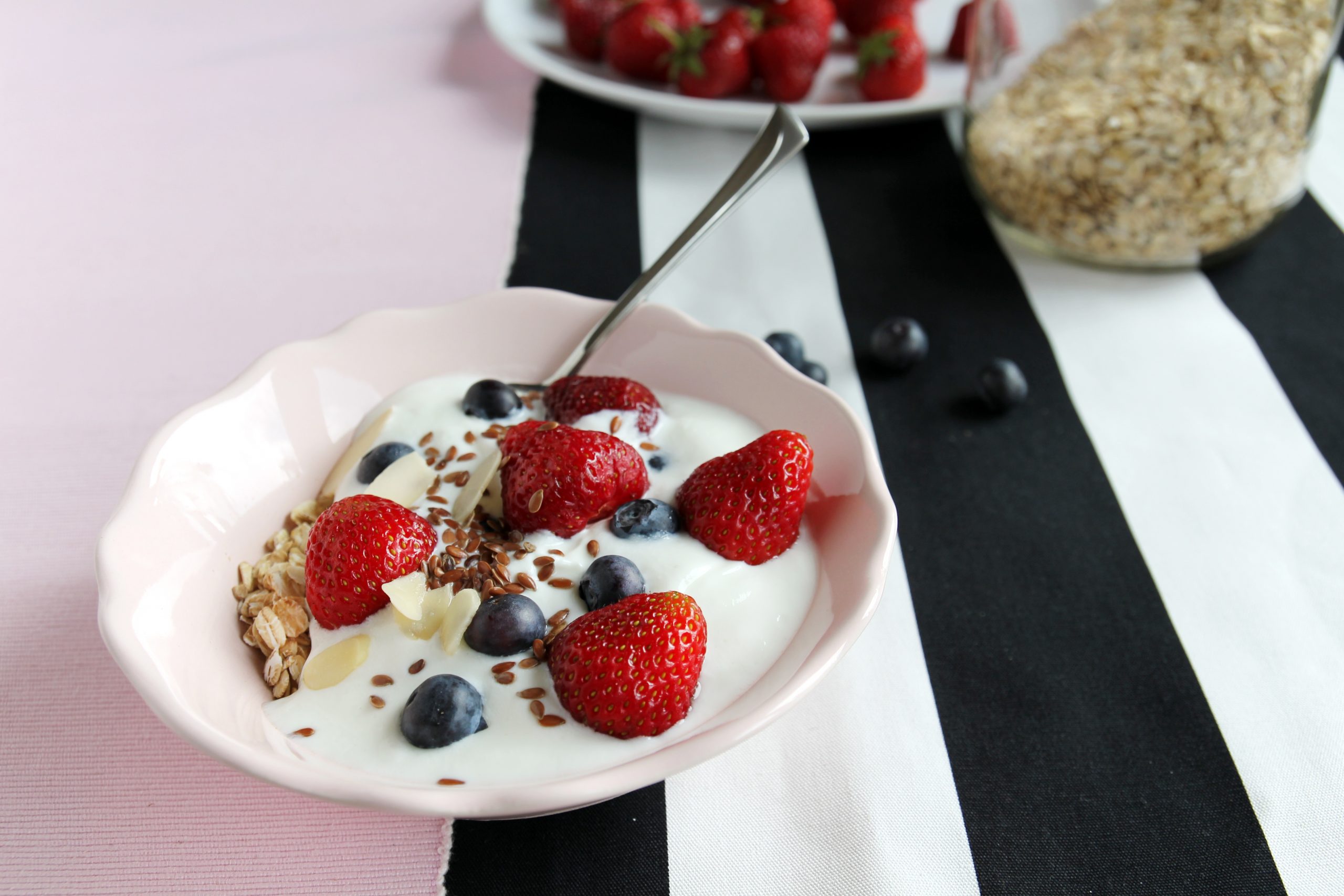 From Icelandic to Greek and from kefir to whipped, the variety found in yogurt is astonishing. Walk into the dairy section of any American grocery store, and yogurt will take up a sprawling chunk of the shelf. Though its popularity in the United States fluctuates according to food fads, yogurt has been a part of the human diet for millennia.

Yogurt was an accidental discovery, first created in Mesopotamia around 5000 BC, when herdsmen would store milk in sacks crafted from animal stomachs. Enzymes in the stomachs, combined with the warm climate, caused rapid fermentation. Noticing that the thickened, fermented milk kept longer than fresh milk, the herders added the new product to their diet, and it spread across the continent.

In sweet and savory forms alike, yogurt has long been a staple of people in Central and Western Asia, the Balkans, Central Europe, and India. Genghis Khan attributed the strength of his soldiers to his orders that they consume yogurt regularly. Ancient Indian records describe honeyed yogurt as the food of the gods. It wasn’t until the 1910s that this divine dish made its way to America.

On the following pages, I’ve featured recipes for classic yogurt-based dishes from Turkey, Greece, and India, as well as frozen yogurt, a recent American invention.

Ayran Aşi, or yogurt soup, is a popular dish in eastern Turkey. It is traditionally made with buffalo or goat yogurt, which gives it a distinctive undertone, but cow yogurt works just as well.

Directions
In four separate bowls, soak the lentils, wheat berries, black-eyed peas, and chickpeas in water overnight, then drain. In a large saucepan of boiling, salted water, add the wheat berries and cook for 15 minutes. Add the lentils and chickpeas and continue cooking for 10 minutes. Add the black-eyed peas and continue cooking until all the grains and beans are tender, about 15 more minutes. Drain the grains and beans, transfer to a bowl, and let cool.
Stir the yogurt, two-thirds of the parsley and mint, and 2 cups of ice-cold water into the grains and beans and season with salt and pepper. Cover with plastic wrap and refrigerate for at least 2 hours. Serve the soup chilled, and garnish with the remaining mint and parsley. 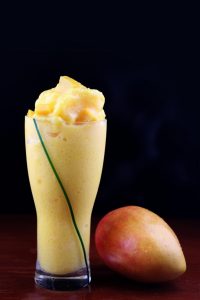 Lassi is a drink native to India, made with a mix of yogurt and water, and flavored with a variety of fruits or spices such as mint, rosewater, or saffron. A salted variety, called namkeen lassi, is also popular.

Directions
Add all of the ingredients to the bowl of a blender. Puree until smooth. Serve immediately!

Frozen yogurt was invented in the United States in the 1980s, following consumer demand for a healthy alternative to ice cream. Though producers initially focused on replicating the taste of ice cream, consumer trends have now moved towards retaining the tart flavor of the yogurt.

Before beginning, place the yogurt in the freezer for 20–30 minutes to chill.
Put the frozen strawberries into a food processor or Vitamix and process until the berries are coarsely chopped.
Add the yogurt and the remaining ingredients. Process, scraping down the sides and stirring occasionally, until the mixture is thick and creamy (if using a Vitamix, stir with the tamper while blending). You can serve the frozen yogurt right away like a thick milkshake, or you can transfer it to a loaf pan and freeze it for 20–30 minutes to set up slightly, stirring once or twice.

Tzatziki is a traditional part of meze, a spread of small appetizer dishes served in the Balkans, the Middle East, and parts of North Africa. It can also be served alongside meat dishes, and tastes great as a sauce on gyros or as a dip for veggies.

Instructions
Grate the cucumber, place in a fine mesh sieve, and allow to drain overnight in the fridge.
Combine the yogurt, garlic, oil, vinegar, and salt in a large bowl. Cover and refrigerate overnight.
Transfer the grated cucumber and fresh dill to the yogurt mixture and stir to combine. Serve chilled with pita bread for dipping.