A Hale of a Show 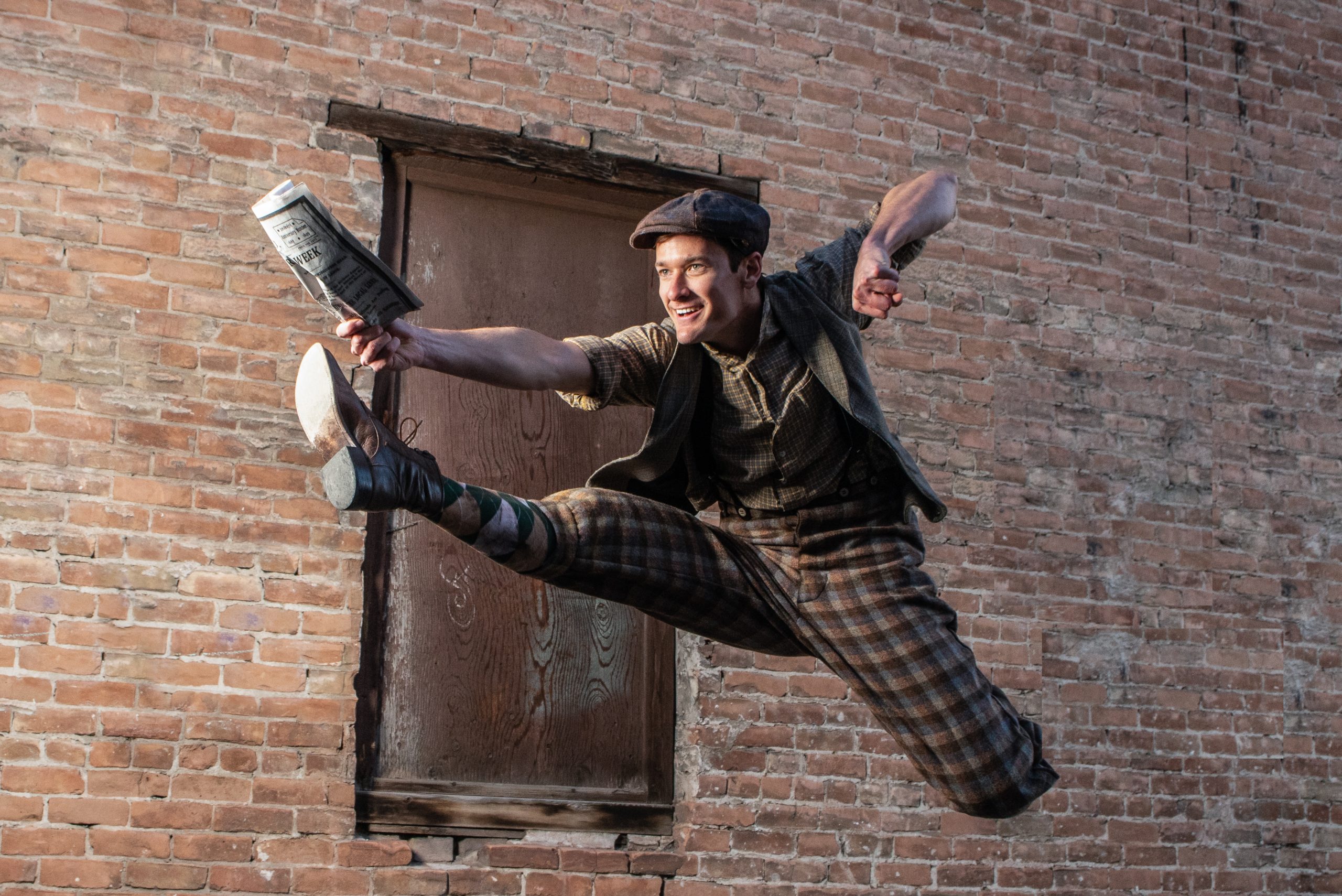 The theater is small and rectangular. Three rows of stadium seats line each side with a small stage in the middle. You take your seat, the lights dim, and the show begins.

Hale Center Theater Orem often gets overlooked. Each year the theater produces live musicals, comedies, and dramas. This year they have quite a few in the lineup, including big names like Matilda, Little Women, and Singin’ in the Rain. The theater also puts on youth productions; this year’s season will feature Seussical Jr, Freaky Friday the Musical, and Moana Jr. 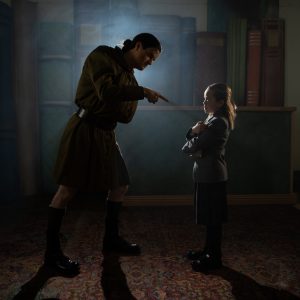 Each play typically stays at the theater for two months. You can purchase individual or group tickets, or season passes if you’re early enough! For the adult-performed plays, each ticket costs around $25, and for the youth-performed plays, the cost is $12. The theater can seat around 300 people, so you’ll get an intimate play experience!

In addition, the Hale Center Theater Orem offers private tutors and classes to people of all ages. This is not just for acting; people can also take lessons for “dancing, improv, stage fighting, makeup, voice, and more!” (haletheater.org). They even rent out costumes to the public! There are thousands of pieces to choose from, so you’ll be covered for any occasion.

Ruth and Nathan Hale started the Hale Center Theater in 1986 in southern California. Now the theater company is headquartered in Sandy, Utah, but have other theaters in Glendale, California and Gilbert, Arizona. The Hales started in the theater business by writing plays for their local church. Later, they moved to California and started their own theater in Glendale called the Glendale Center. There are plans for a new facility at University Place Mall in Orem that will be much larger and seat more people.

Go off the beaten path a bit to get up close and personal with performers as they bring some of your favorite plays and some you may have never heard of before to life at Hale Center Theater Orem.