The Year the World Burned 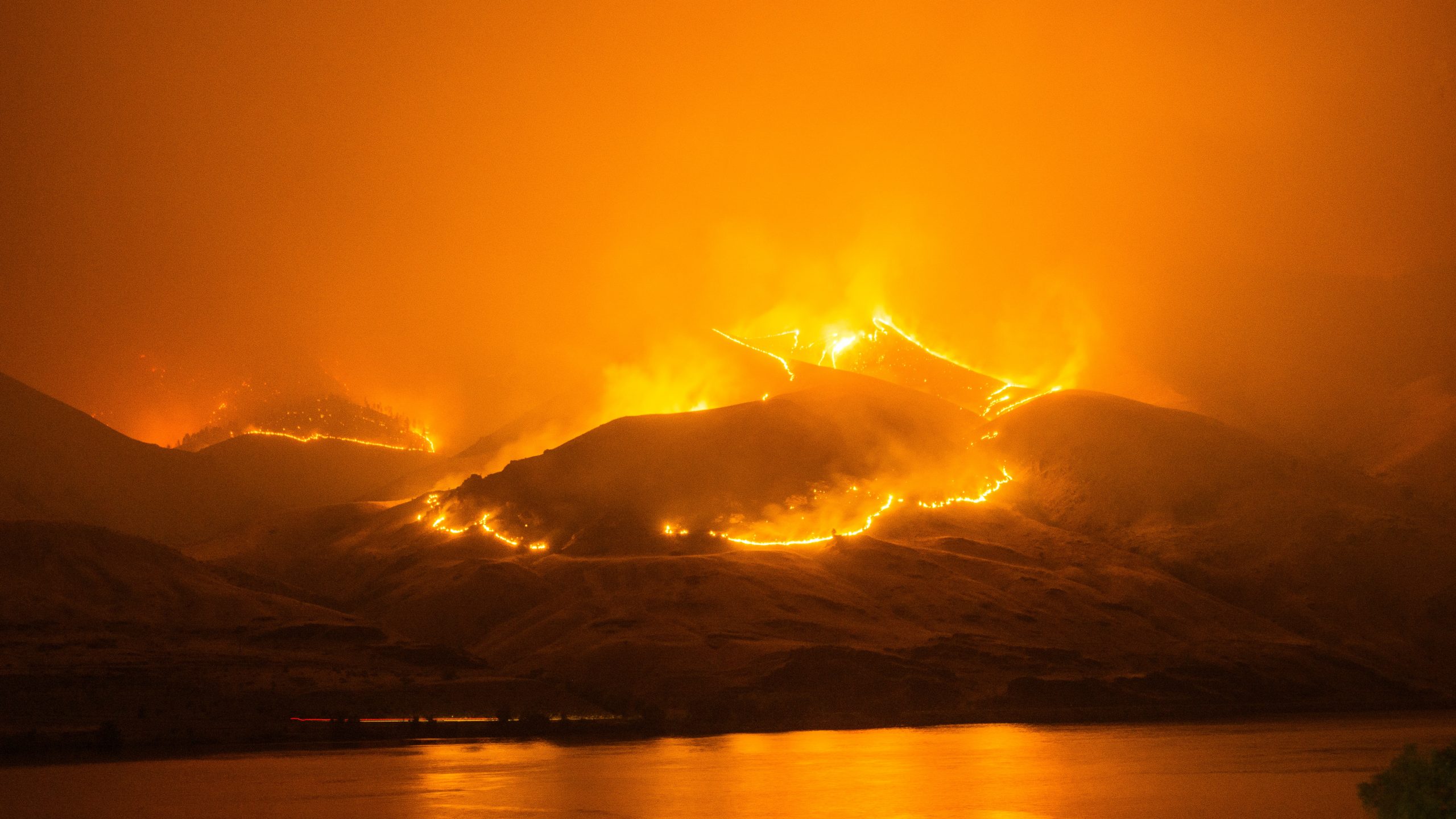 The 2010s saw an increase in fiery destruction throughout the world, but 2019 was a standout year of disaster. Fires have raged wildly all across the planet, costing billions in property damage and causing hundreds of casualties. While fires are a relatively common occurrence, the terrifying increase of infernos has led to alarm and panic, especially from those living in drier climates. Questions have piled up surrounding this topic: Where are these fires occurring? What is causing these conflagrations? What hazards do they pose to the planet and to our health? How do we prevent them from escalating in the future?

Of the twenty most destructive fires in California, ten have occurred within the last five years. According to the Independent Institute, the most destructive and deadly fire was the Butte County Camp Fire in 2018, which killed 85 people and destroyed 14,000 residences. While 2019 may have been a relatively tame year in comparison to the infernos Californians faced in 2017 and 2018, thousands of residents still felt the effects of the spreading danger. An estimated 800,000 people were left without power for several days as electric companies attempted to tame the electrical arcing from power lines—arcing which could spark even more fires. Two of the most devastating fires acreage-wise were the Walker and Kincade fires, which destroyed 54,612 acres and 77,758 acres respectively. According to the California Government Fire website, the state of California faced over 7,800 wildfires, with 200,000 acres burned, 732 structures destroyed, and three people killed.

Unlike California, where most of the wildfires of 2019 could be contained and extinguished by the end of the year, the bush fires in Australia remained hot until early 2020. Millions of acres have been burned, thousands of houses obliterated, and dozens of people injured or killed. Just because the fire is out doesn’t mean that the danger is over. The most devastating fires recorded are fires in New South Wales, where fires burned over 12,000,000 acres, demolished more than 2,000 houses, and killed 25 people. Many of the fires are attributed to dry conditions and lightning strikes, with many territories and counties being put under extreme fire danger warnings; East Gippsland even declared a state of disaster. Ecologists from the University of Sydney said that since September about 480 million animals were lost to the fires. They shared concerns that the fires possibly wiped out entire specifies of both plants and animals.

There are very few people who could (or would) undermine the Amazon rainforest’s importance to the global ecosystem. According to the World Wildlife Fund, the Amazon contains over “half of the planet’s remaining tropical rainforests” and is the largest and most biodiverse rainforest on the planet. There are an estimated 390 billion individual trees in the Amazon, and they play a significant role in stabilizing the global climate. Experts have noted a surge of fire activity in the Amazon over the last several years; however, the cataclysmic fires that raged from January to October in 2019 were a turning point. Millions of acres burned, with the most blame placed on slash-and-burn farming as well as unusually dry weather and higher temperatures. 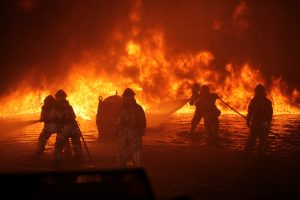 With the drastic increase in fires over the last decade, one of the primary concerns on people’s minds is the effect it will have on humans, especially as the frequency of fires increases. In 2018, the Journal of the American Health Association published a study that observed over one million emergency department visits and discovered a noticeable increase in visits on days with heavier wildfire smoke. Many of these visits centered around cardiovascular diseases, with adults older than 65 being the most susceptible. While this shows that wildfire smoke can have negative medical effects on people who encounter it for extended periods of time, it doesn’t provide evidence for long-term effects. Currently, the long-term effects of smoke inhalation are still in need of further study, though according to the University of California San Francisco news, one known health consequence is an increased risk for respiratory tract infections.

Unlike the limited evidence we have for human health effects, there are mounds of evidence for the effect wildfires have on the Earth. In a study, researchers at the Georgia Institute of Technology discovered that brown carbon and other organic matter was being released into the air as trees burned. These particles can interfere with the sun’s rays, causing the air to either cool down or warm up. Unlike black carbon, brown carbon is produced from incomplete combustion, which occurs in smoldering grass, wood, and other biological matter. NASA researchers found that the effects of this matter on the atmosphere range from radiation to climate changes to toxic pollutants. Unfortunately, additional evidence from a 2015 analysis of decades of meteorological data confirms fire seasons in the US alone have become longer and predicts that they will continue to increase in length and strength over the next several decades. On a worldwide scale, it is expected the climate will become warmer and drier, leading to more frequent and more intense wildfires, particularly near or within populated areas.

When considering preventative measures against wildfires, the first topics that might come to mind are pollution and climate change. It is true these are becoming increasingly detrimental to the health of both the planet and its inhabitants; however, there are more immediate measures that can be implemented to reduce wildfires. First, prescribed fires, otherwise known as controlled burns. While these may sound counterintuitive, controlled and regulated fires help decrease the amount of dead leaves and old wood on forest and jungle floors, creating a break between trees and decreasing the risk of fires spreading. Second, agroforestry, which is the practice of integrating trees and shrubs into farming areas. The decrease of agroforestry in Portugal was listed as one of the factors that caused the devastating and deadly Portugal wildfires in 2017. While it’s true that the safest fires are the ones that never start, as the American Red Cross says, we’ll never live in a world totally without fires, so we should do what we can to control them.