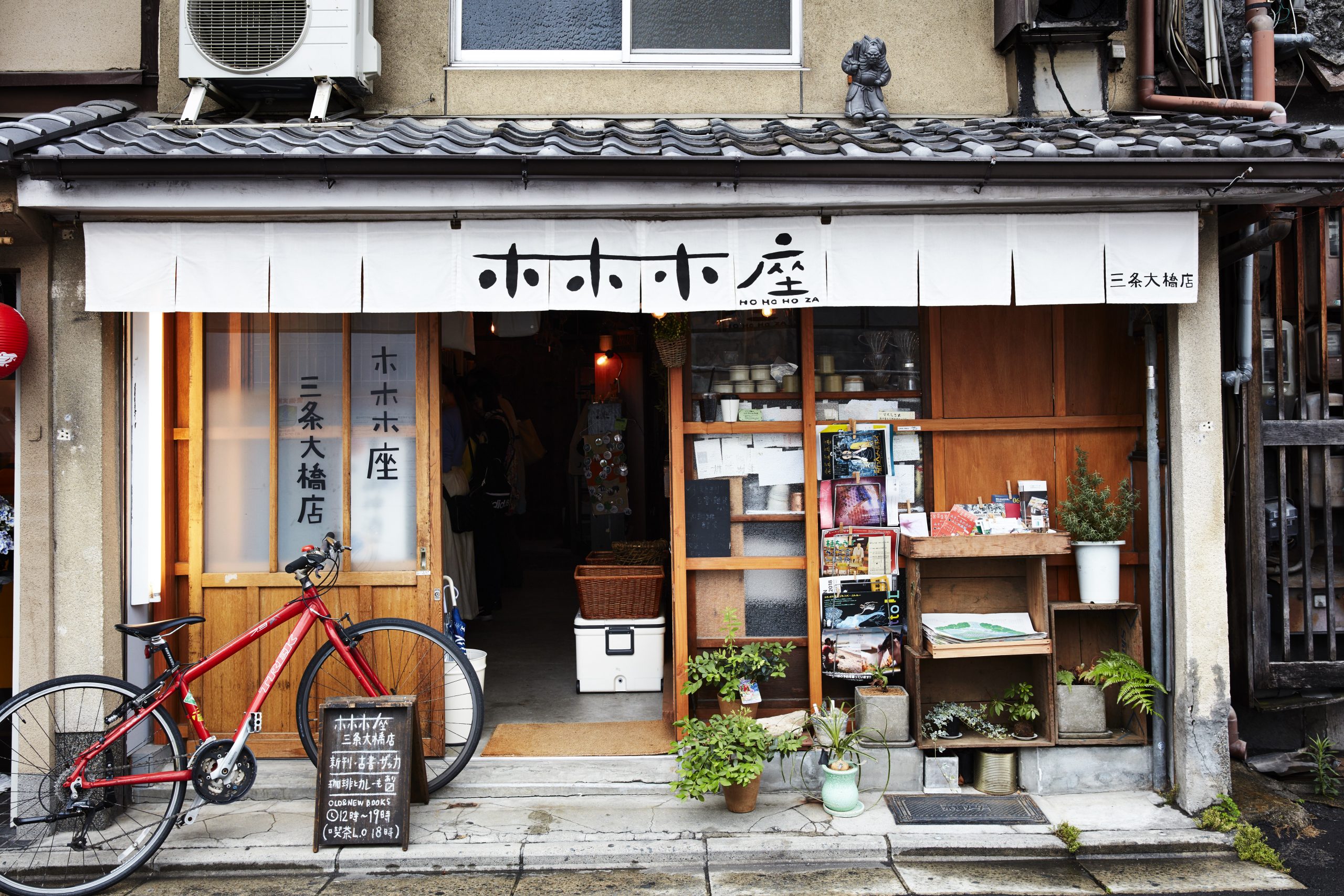 If you could spend more than half of your year traveling, would you? Stephen Johnson would—and does. As an interior photographer, he’s away from his home in New York about 60 percent of the year taking photos of homes and buildings for interior designers, hotels, and magazines. This has given him amazing opportunities to see parts of the world and meet people that he otherwise wouldn’t.

I talked to Stephen about these opportunities and his experiences traveling, and he shared his insights on the benefits and costs of traveling for work as well as some of his favorite travel tips.

Stephen feels lucky to have so many opportunities to travel because he’s not a natural adventurer. Having a job that forces him to explore more of the world has given him experiences he wouldn’t have by himself and new perspectives on people, culture, and travel in general.

For example, constantly being thrown out of his routine gives Stephen fresh eyes. He said, “When you’re in your groove and you’re seeing things, you start to not see them. But when you’re in a new place, you can’t help but see things because everything is brand new.”

Stephen also loves the opportunity his traveling has given him to understand how other people live. He grew up in a large family with frugal parents, and although traveling was important to them, luxury and comfort were not. Some of his clients have paid for him to stay in luxurious hotels, and he always gets a little thrill over that even though he is a bit scared by how short of a time it takes to go from thinking something is excessive to getting used to it.

Another way Stephen likes to learn about other people and cultures is through food (another thing he didn’t always get to enjoy while traveling with his family as a kid).

Stephen sees that there are negatives to traveling so frequently. Since he started traveling for work, Stephen has found that his relationships—especially with friends—are harder to maintain. He just isn’t around to spend time with them, and when he is around, he’s tired from his latest trip. This also impacts Steven’s relationship with his partner since neither of them is much inclined to long phone or FaceTime conversations. As a result, Stephen sometimes feels like he’s leading two separate lives: a life at home and a life at work. But it’s worth it, he says. He is now paid more for working less, so he gets more free days to spend with his friends and family.

Stephen also struggles with the negative environmental impact his travels have. He knows he can’t travel at this pace forever because of the damage it does, but in the meantime, he doesn’t know what to do except savor the opportunity. He compared it to taking a long shower—you want it to keep going because you’re enjoying it so much, but you know it can’t last much longer.

Many of us love traveling but can’t imagine constantly having to deal with airports, TSA, and jet lag. But Stephen has found ways to make traveling more manageable. Every time he books a flight, he uses SeatGuru.com to check out the seats on the exact airplane he’ll be flying in so he knows which one to book. He’s also found that being loyal to one airline can be really rewarding since they sometimes upgrade your seat or board you faster if you travel with them frequently. 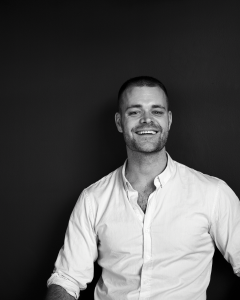 Stephen also tries to be consistent with certain routines no matter where he is, and that helps him adjust to always being in different time zones and climates. For him, finding a gym to go to or a good place to go on a run is crucial to his sanity.

Because Stephen is in a given place for only a couple of days at a time and most of that time is spent working, he has to make the most of what little personal time he has to explore. He usually asks friends that have already traveled to wherever he’s going for recommendations on the best restaurants and things to do and see. Recently, he’s started adding a work-free day to his trips so he can have more time to explore the city and experience the culture—and this might be the best benefit of his picture-perfect job.