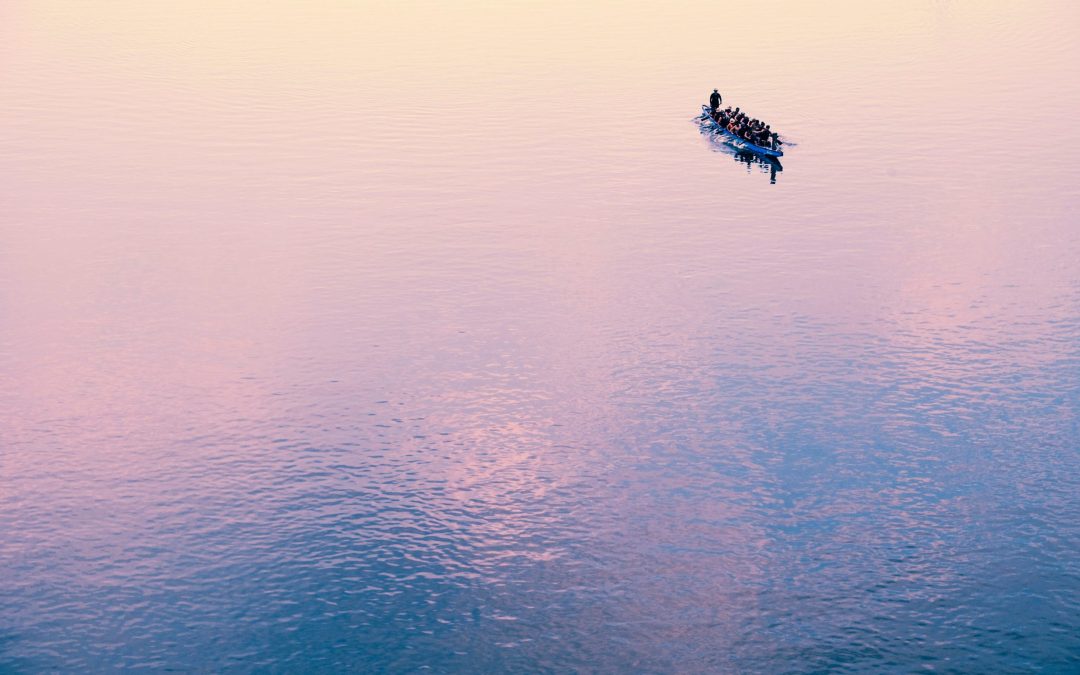 The Dragon Boat Festival, or Tuen Ng Festival has been celebrated in China and its surrounding East Asian countries for the last 2,500 years. On the fifth day of the fifth lunar month of the Chinese lunar calendar, people from all over gather to celebrate the myth of Qu Yuan. (So if you’re interested in hopping on a plane and heading over to Mainland China or Hong Kong to check it out, it will be held the week of June 14, 2021!)

This holiday and festival is characterized by dragon boat racing, in which teams race ornately decorated “dragon” boats to the finish line, and by a traditional Chinese sticky rice ball snack: 粽子 (Zòngzi) in Mandarin and 粽 (Jung) in Cantonese.

Initially this festival was a folk ritual to worship the rain gods and encourage them to water their crops with rainfall. It is now more closely associated with the myth of Qu Yuan. Qu Yuan was a Chinese poet and politician who lived during the Warring States period. As with most myths, there are a few versions of his story. Essentially, he was either wrongfully slandered by the Prime Minister, or he proposed an alliance with another state that made him seem disloyal to the king which caused the Emperor at the time to exile Qu Yuan.

After being exiled, Qu Yuan heard that his country’s capital had been captured. Depressed, he drowned himself in the Miluo River on the fifth day of the fifth lunar month. According to one version of the myth, villagers went out in boats to try and recover Qu Yuan’s body, throwing sticky rice balls into the river to keep the fish from eating his corpse.

Despite its somber origin story, the Dragon Boat Festival is fun and celebratory. Communities gather to watch the ornately decorated dragon boats race, to make and eat sticky rice balls, and participate in other fun traditions. Some of these traditions include wearing a five-colored string bracelet with China’s lucky colors: red, green, white, yellow, and black; hanging wormwood and calamus plants to ward off disease and bad luck; wearing perfume pouches to smell nice and drive away germs; or boiling and eating garlic in the morning of the festival to clear out toxins and promote health.

The Dragon Boat Festival is a festival steeped in rich tradition but it has also developed and transformed to remain relevant and fun for all ages. I would highly recommend participating in the celebrations if you ever have the chance!