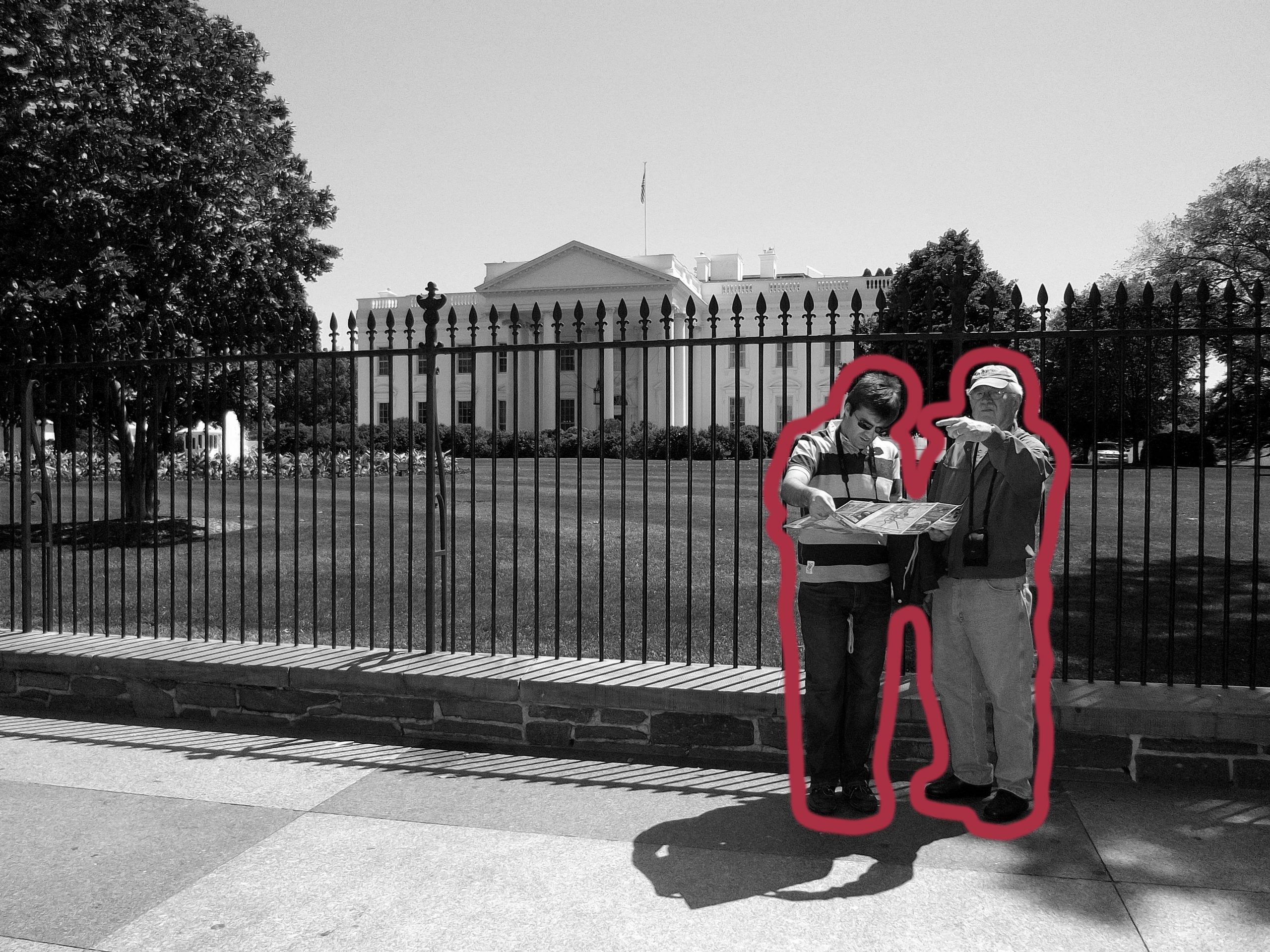 The capital of the United States. Home of the President. Headquarters of the FBI.

Its roughly 68 square miles hold the largest library in the world, a Darth Vader gargoyle (found on the Washington National Cathedral), a museum that has about 200 bonsai trees, the second busiest subway system in America, streets lettered A–Z except for J, Dorothy’s ruby red slippers, and of course, the Declaration of Independence.

There are many reasons to visit and hundreds of things to see in this historically rich city—enough to fill an entire month. But odds are you may not have that much time, so here are some of the must-see treasures for Washington, DC. 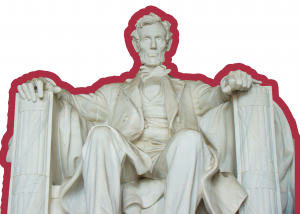 Washington, DC is riddled with monuments OF influential figures in our nation’s history, but there are a few especially iconic monuments that every visitor needs to take time to visit.

Washington Monument and Lincoln Memorial: These Presidential tributes face each other across a reflecting pond. It is easy to visit both of these at once, and it is not hard to walk the length of the pond. The Washington Monument, the tallest in the world at the time of its completion, can be found in a myriad of movies and television shows, looming in the background.

United States Holocaust Memorial Museum: Deemed a “living” memorial to the Holocaust, this museum provides a look into the horrors of the Holocaust and genocide. The museum is a must-see but could be intense for young children or those sensitive to violence.

Smithsonian Museums: There are 19 museums and galleries that make up the Smithsonian Institution and 17 of those are in Washington, DC. Each Smithsonian holds treasures and history that are worth seeing, but if you can’t make it to all, at least make it to these three:

National Museum of American History: We’ve all heard the song dozens, maybe even hundreds of times. “Oh, say can you see?” And you can see it. “The Star Spangled Banner” is one among many items that represent the political, social, scientific, and cultural history of the United States.

You can’t go wrong with any of the Smithsonians, but if you have limited time, these three are fantastic to see. Each museum has phenomenal and helpful staff along with numerous guided tours as well as self-guided tour option.

It’s worth it to visit Ford’s Theatre, where you can walk to the exact spot where Lincoln was sitting when he was assassinated, as well as view informative and engaging museum exhibits. Mount Vernon, George Washington’s home, located 13 miles outside of DC, allows visitors to walk through the Washington’s grand estate as they learn about his life and presidency. And lastly, the Old Post Office Clock Tower that gives a fantastic view of D.C. in all directions.

Washington, DC has a lot to offer. At times, it might seem like too much. My advice? Take your time. Visit each floor of the American History Museum. Walk slowly through the Library of Congress. Sit a while on the steps of the Lincoln Memorial. Admire the cherry blossoms in bloom at the Martin Luther King, Jr. Memorial. Plan what you are going to do, but give yourself time to soak in the rich history found in this city. Who knows? Your visit might lead you to a treasure of your own. Or you may just gain a greater appreciation for the events and people that made this nation what it is.