No Car? No Problem 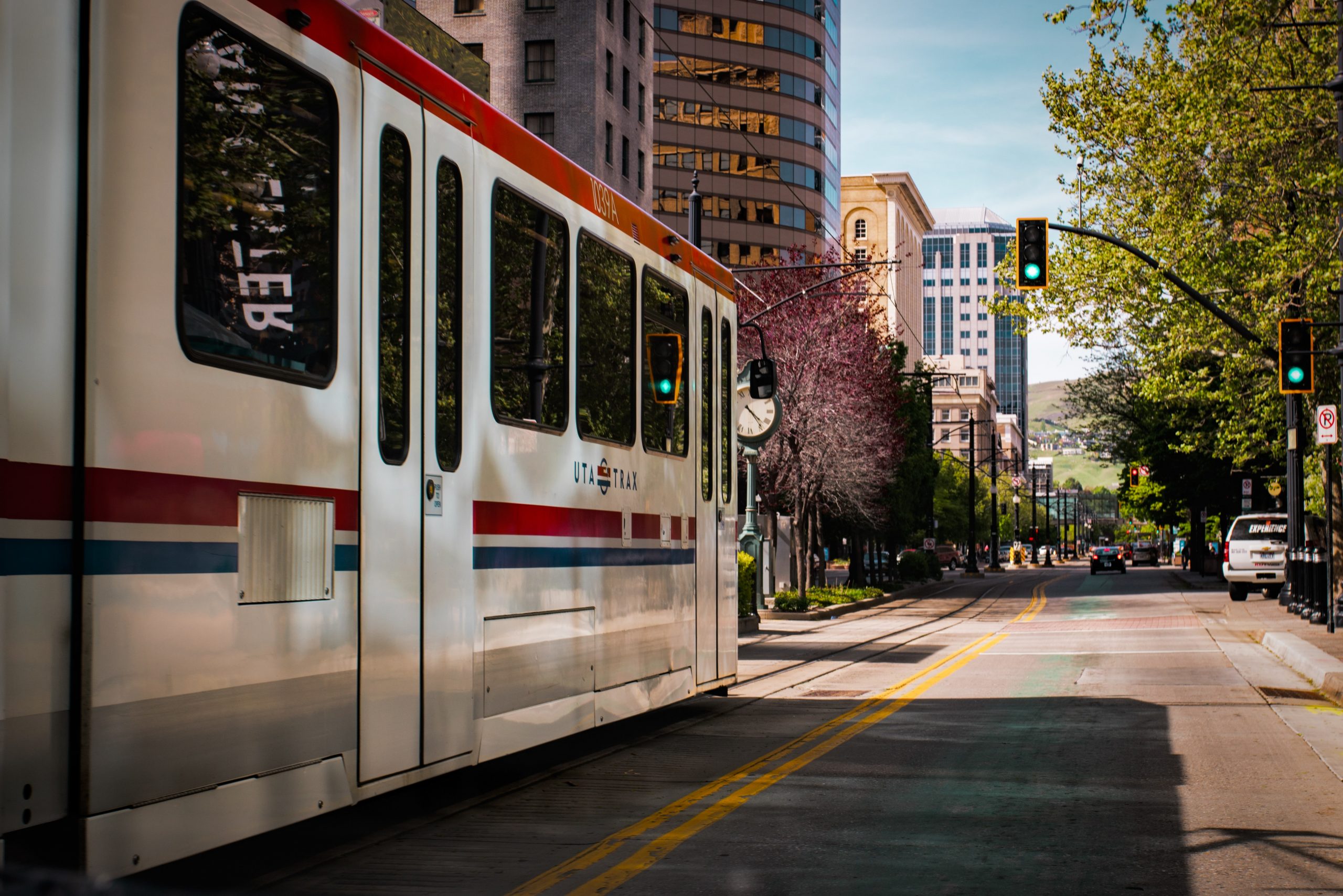 Utah County, nestled on Utah’s Silicon Slopes, has seen rapid growth in recent years, and its offerings and opportunities are bringing ever greater numbers of people to the valley. Every driver on the road will tell you such growth has brought with it certain downsides. Increasing difficulties with traffic, parking, and air quality have raised concerns, but cities like Provo have been hard at work combating the problems and offer ever more appealing solutions. Utah County is making an increasingly convincing case for ditching your car in favor of environmentally friendly methods of transportation that also beat the traffic.

Visitutah.com says Provo residents bike to work at more than five times the national average, and for good reason. There has been a strong push in recent years for biker-friendly development in the area. Miles of buffered bike lanes were added to the streets in 2016, and many more have been added since. In November 2019, Provo’s Cougar Blvd. became the third street in the state with protected lanes for cyclists. These lanes have a physical barrier separating them from motor traffic, offering an advantage over normal buffered lanes. There are plans to continue to build more of these protected bike lanes in the area.

It’s easier than ever to navigate Utah County via public transportation. UTA is relatively cheap, efficient for getting around, and clean for the environment. FrontRunner and TRAX, the area’s commuter and light rail systems, run through the county and connect it with much of the Wasatch Front. Bus routes connect with these rails and carry commuters the final miles. In 2019, the Bus Rapid Transit project was completed after 15 years in the making. The result is UVX, a bus route that carries more than 10,000 passengers a day between southwest Orem and south central Provo. Planning trips with public transportation is easy too. Just plug your destination into Google Maps, and select the transit tab. You can even look at a schedule and adjust your departure and arrival times.

A boon to those who travel by bus or rail in addition to residents, Zagster scooters were introduced to Provo in 2019. These scooters can connect the FrontRunner and bus stops to commuter’s final destinations. The scooters cost $1 to activate and $0.15 per minute of ride time. Many will be surprised to learn just how zippy the scooters are, topping out at fifteen miles per hour. And they aren’t just good for getting to or from the bus. If biking isn’t your style, the scooters can serve many of the same purposes. The scooters are scattered throughout Provo and can be easily taken just about anywhere in the city. Even if you have nowhere in particular to go, the scooters are sure to offer a fun time.

Whether by bus, by bike, or by scooter, getting around Utah County has never been easier. With the convenient transportation options available, consider doing the crowded roads and the environment a favor, and leave your car at home the next time you head out.