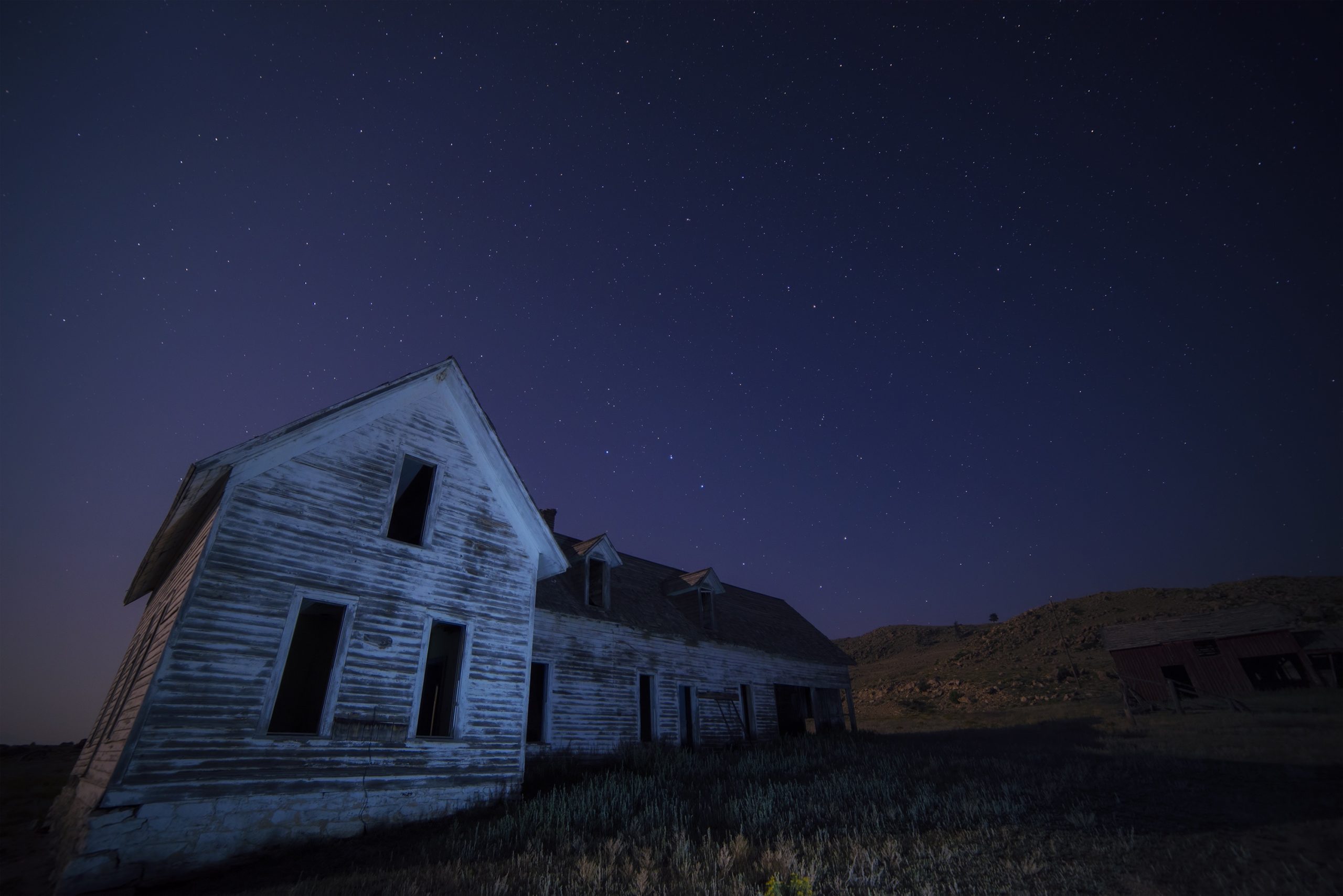 Utah County is definitely not the first location that comes to mind when the topic of ghost towns is mentioned. It is, however, a hidden gem of abandoned mines, ghost towns, and other forgotten locations. In addition to these ghost towns, Utah County is also home to several urban legends and supernatural happenings.

Thistle, dating back as early as 1878, was predominantly a farming community. In 1890, Thistle became accessible by railroad, which brought business to the small town. Disaster struck in 1983; a landslide blocked the river. The river blockage caused flooding and more landslides to bombard the town of Thistle. A mandatory evacuation notice forced residents to abandon their homes and farms. Residents only had a few hours to prepare before evacuating, so many families were forced to leave their belongings. Houses ended up completely submerged, and the railroad and highways running through Thistle were buried under fifty feet of mud. Even after the disaster subsided, Thistle remained abandoned. Today, remnants of old houses, buildings, and farms can be seen where Thistle once thrived.

The Weeping Widow is an elegant gravestone carved into the shape of a woman. Located in the Spanish Fork Cemetery, the statue depicts a young woman, crouched down, with her hand near her face. Legend has it that this woman is mourning for her lost baby. During the night, the statue is said to actually cry tears. Some even claim to be able to see the tear stains during the day.

Knightsville was a small mining town, with over 1000 residents in 1907. However, the mining wasn’t a sustainable venture. People began moving out in 1907, and the entire town was deserted by 1940. Today, old foundations make up the majority of the ruins, but Knightsville’s cemetery is still in surprisingly good condition.

It is not uncommon for hikers to report hearing heart-chilling screams echoing throughout the canyon. Rock Canyon has an unfortunate history of hikers falling to their death. Several people have reported incidents of seeing a man fall from the cliffs but disappear before hitting the ground. Even more chilling, Andy Weeks wrote in his book, Haunted Utah, that “evidence of satanic rituals and the bodies of murder victims” have also been found in the canyon.

Rumor has it that if a driver does three loops at the top of Tibble Fork parking lot, a ghost will be summoned. After making all three loops, the sound of another engine can be heard; doing the loops summons a ghostly hearse. Any attempt to leave the parking lot results in a high-speed chase. The ghostly hearse will apparently chase the tail lights, forcing you down the mountain and out of the canyon.