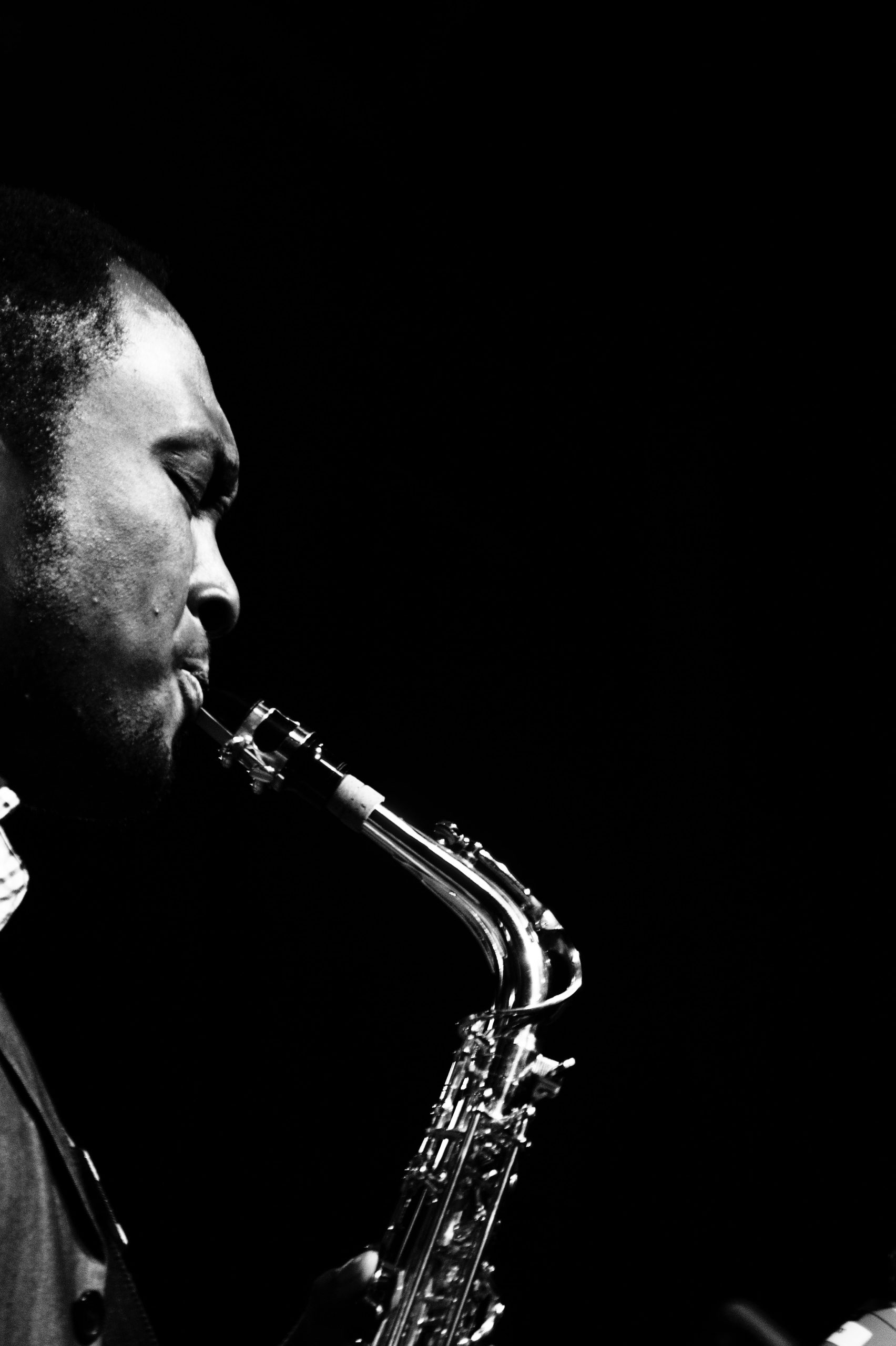 Louis Armstrong, perhaps the most famous jazz musician to come from New Orleans, said “If you have to ask what jazz is, you’ll never know.” Jazz is the human experience. Jazz is change and adaptation, cooperation and battle. Jazz is joy and pain and everything in between. But, most truly, jazz is indescribable. It is, however, experienceable, and one of the best places to soak it in is the very place it was born: New Orleans, Louisiana.

“The memory of things gone is important to a jazz musician.”
—Louis Armstrong

New Orleans, Louisiana. NOLA. The Crescent City. This territory ruled by France, Spain, and France again was eventually incorporated into the United States with the Louisiana purchase. By this time people from the city’s three founding countries—as well as immigrants from Cuba, Germany, Haiti, Italy, Ireland, England, and enslaved persons from Africa—had gathered in New Orleans.

The musical styles these people brought with them, from all over the world, were the very foundations of the flourishing of a new wave of music—Jazz. A style of music defined by the blending of diverse instruments, rhythms, and structures, jazz quickly became a common language for the people of New Orleans and beyond.

The French Quarter—the heart of the city containing the famed Jackson Square, French Market, and Bourbon Street—served as an early gathering place for these cultures to create their music. Additionally, a small square called Congo Square, now located within New Orleans’s Louis Armstrong park, housed years of music. Before emancipation, enslaved people were allowed to leave to gather here and create music together on Sundays, and the tradition continued long after they were free.

Jazz quickly became a marker of joy and celebration, a music style defined by its involvement of many people. Jazz music flourished in clubs, parties, and celebrations, but early on in its history, New Orleans also established a tradition of daily music on street corners. To this day, locals and tourists alike are drawn into the streets of the city where jazz music rolls through the air.

“What we play is life.”
—Louis Armstrong

This first park, the New Orleans Jazz National Historical Park, is entirely built around representing and celebrating the history of jazz music in New Orleans. It contains a main visitor center but also many locations throughout the city that are significant to the development of jazz music. Visitors can go on various walking tours to see all of these locations. Additionally, this park provides information about musical events all around the city, as well as putting on performances of their own at the visitor center.

At Jean Lafitte National Historical Park and Preserve, events and exhibits draw in visitors and introduce them to many of the beauties and tragedies in the New Orleans area. This park contains the Barataria Preserve, Chalmette Battlefield, French Quarter Visitor Center, Prairie and Wetlands Acadian Cultural Centers, and special exhibits. Each Monday and Saturday this park is also home to live music and dance performances. A jazz performance here on the banks of the Mississippi surrounded by alligators and birds is about the most authentic jazz you will find!

“Seems to me it ain’t the world that’s so bad but what we’re doing to it, and all I’m saying is: see what a wonderful world it would be if only we’d give it a chance. Love, baby—love. That’s the secret.”
—Louis Armstrong

An attitude of celebration is at the very heart of all that jazz is. Even “the blues” are somehow filled with an heir of magic and wonder, not pessimism. Every spring the New Orleans Jazz and Heritage Festival, commonly known as Jazz Fest, is held in the city.

This celebration dates back to 1970 when famous gospel singer Mahalia Jackson, while in attendance at the Louisiana Heritage Fair, was handed a microphone and joined the Eureka Brass Band and its trail of admirers as they walked and sang and played through the streets.

This event today is just as magically endearing as its origin story and continues to feature a wide variety of local and international artists who come together to celebrate New Orleans—the birthplace of jazz. Each year the remarkable music of Jazz Fest is also accompanied by cultural experiences, traditional arts and crafts, and, of course, incredible food.

“Every time I close my eyes blowing that trumpet of mine, I look right into the heart of good old New Orleans. It has given me something to live for.”
—Louis Armstrong

When you think live music, you may have visions of Portland or Los Angeles, but don’t let the wonders of New Orleans, Louisiana, pass you by.