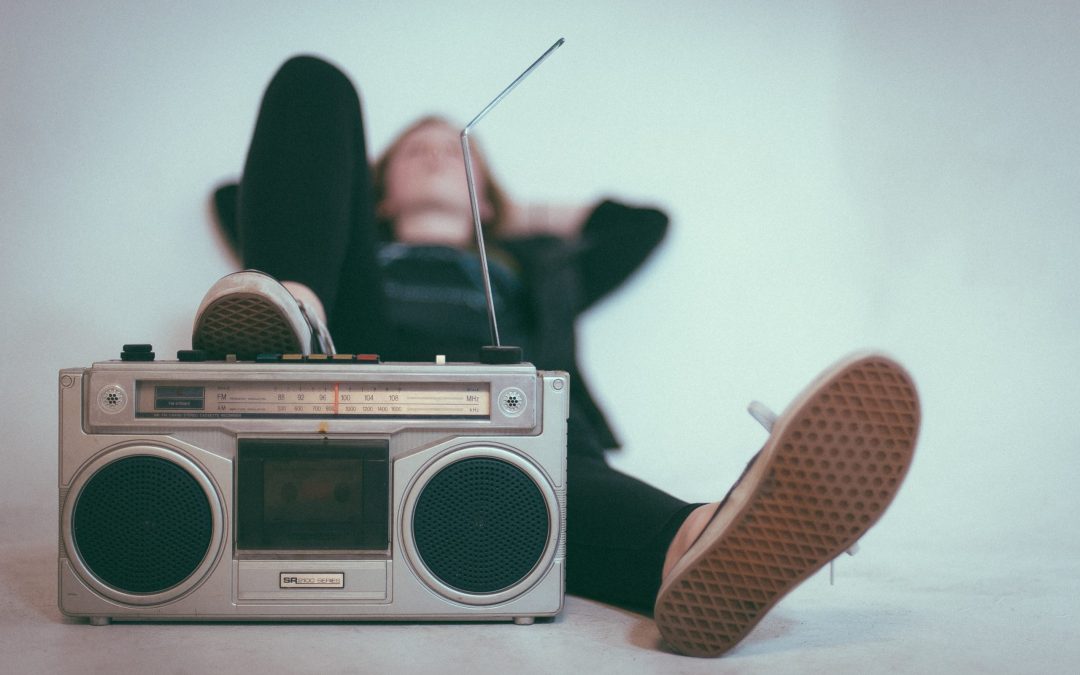 Go to concerts, the movies say. They’re youthful and fun.

But you go to BYU and live in Provo.

The movies say nothing. They just laugh in your face, cold and unfeeling.

Okay, maybe it’s not quite like that. But it feels pretty similar sometimes. Music is very much a part of our lives; just ask any college admissions essay. That’s why I think it’s worth listening to live music—it hits different than studio recordings. But it’s hard to know where to start in a place like Utah county, especially if you’re moving in from elsewhere (like me!).

For a long time, the only interesting music-thing I knew about Utah county was that there’s the Rooftop Concert series that Provo puts on every year. Then it got canceled, and I (along with many others) thought, “Well. What now?”

Turns out, a lot of things, my friends. Although the rooftop concerts are dead (may they rest in peace), there are other ways of getting live music in Utah county. Who knew?

The Velour Live Music Gallery is a small indoor venue that caters to Provo’s local music scene. It describes its music as “eclectic,” which probably means that it includes a lot of indie and alternative. But also, Velour is kinda famous? It’s produced bands like Neon Trees and Imagine Dragons, and housed names like Sarah Bareilles and Matt Nathanson. It being “The Best Kept Secret in Utah” has been an idea thrown around by music magazines, just sayin’.

If you’d like to get a bit farther away from Provo, the State Room might be for you. It plays local bands, like Velour, and it’s intimate and indoors, like Velour. But its music scene isn’t limited to just college kids anymore—it’s got all of Salt Lake City and County to pick from! It’s even been voted Utah’s best live music venue for 2 years in a row. Grab dinner from the Bayou across the street and then come in for a live show, like a real adult.

3. The Complex at SLC

If you’re in the mood for something bigger and badder, might I suggest the Complex? It has 4 venues (2 indoors and 2 outdoors) and 42,000 square feet to its name. It also focuses less on the local SLC music scene and more on touring artists—over the last couple years, it’s hosted artists like Billie Eilish, Vampire Weekend, and Echosmith. Tickets for those bad boys sell out quick, but if you want to see your favorite band, the Complex might be where they’re at.

Okay okay okay, hear me out! It’s Tuesday night, you’re bored out of your gourd, and you don’t have a car. The Wall is on the BYU campus, so it’s not too far; it’s free live music and the fries are 20 percent off. Why not hit up the Wall’s open mic night? This is the kind of thing that you don’t have to plan or go out of your way to do, but it can still get you a fun time. Just don’t say no. Not yet.

If you’re an aspiring artist, great! Free rep! And, again, the fries are 20 percent off.

With this information, I equip all of you readers with the ability to say, “Nah, I don’t feel like going to a concert tonight,” with confidence and knowledge. Now, go forth! Or hit skip.