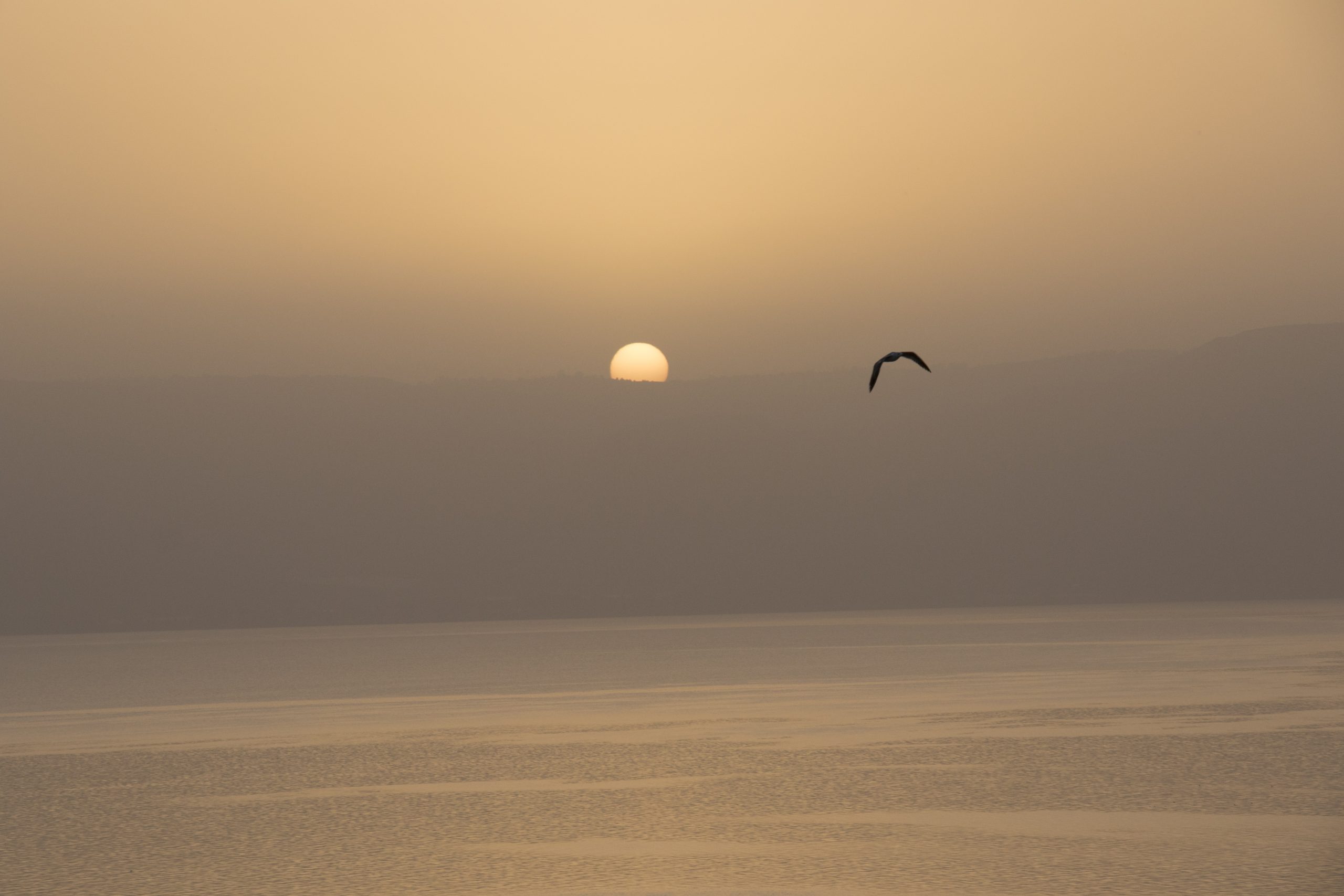 If you want to gain some perspective on your life, you need to spend some time in the Galilee.

I spent ten days in the Galilee, exploring everything from Nazareth to Capernaum, from Tiberius to the Golan Heights. But ten days was nowhere near enough time. The Galilee is a place where you’ll never feel like you had enough time to explore. 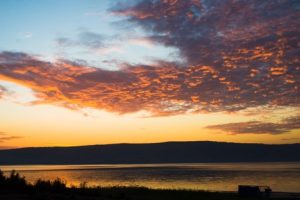 The views from Mt. Tabor and Mt. Arbel are magnificent, with the Sea of Galilee (or the Sea) and the surrounding area spread out below you. It’s as if you can see the entire world, and you are suddenly the most significant, and yet least significant, thing on earth.

There are churches in every iconic spot in Christianity: where the Virgin Mary was visited by the angel, where the holy family lived when Jesus was a child, where Christ was transfigured, where he delivered the Sermon on the Mount, and many more places.

All of these churches are incredibly special, making Christ’s life and ministry tangible to Christians. But there were two places that were particularly special to me.

I have always been intrigued by Mary Magdalene and her hometown of Magdala, a city on the west of the Sea. Magdala is still being excavated, but there is a church built there in honor of Christian women.

The atrium is circular and has eight pillars around the edges. Seven of the pillars have the name of a woman in the New Testament carved into it, but the eighth is dedicated to all faithful Christian women.

Capernaum is on the north side of the Sea and has been beautifully preserved by the local community. Peter’s house is in Capernaum, as is a Byzantine synagogue that Jesus would’ve preached in.

Capernaum is right on the water, but instead of sand, there are huge rocks going from the archeology site to the Sea. Sitting on those rocks bordering Jesus’s chosen home is unworldly. Getting to soak in the place that Christ loved the most is an incredibly humbling and deeply personal experience.

While in the Galilee, I stayed at Ein Gev, a hotel run by a Jewish kibbutz that sits on the east edge of the Sea. What I loved more than visiting any of the churches or archeology sites, more than canoeing on the Jordan River, and especially more than eating a whole fish—scales, eyes, and all—in Tiberius was to sit on the beach at Ein Gev and look out over the water. 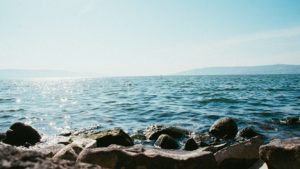 From Ein Gev, you can see the entire Sea with the cities and mountains that surround it on every side. The sky seems to meld into the earth like nowhere else, and it expands further and higher than anywhere else, too.

The Galilee is first and foremost a place of introspection. When you look out over the Sea of Galilee, it’s as if you perfectly understand life, you fully comprehend the world, and it suddenly occurs to you how God works.

Because when you sit on the Sea of Galilee, God sits with you, looking out over His Sea.