Try a Tradition! Taking a look at New Year’s traditions around the world 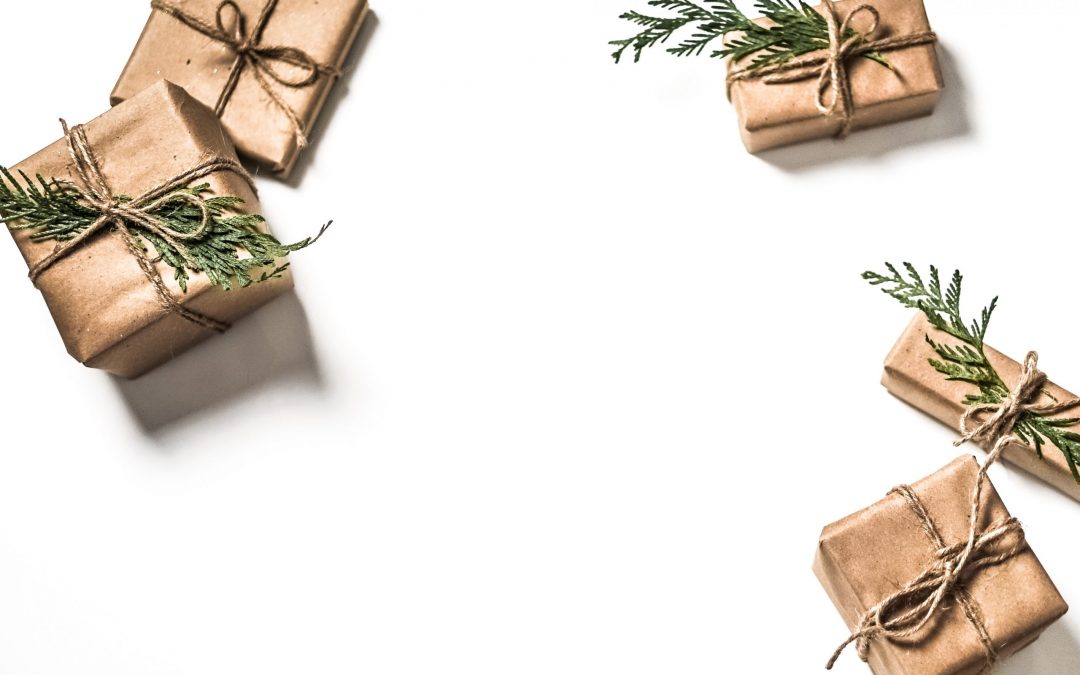 New Year’s Eve is a classic holiday that is celebrated by most everyone around the world. In the United States, people gather to watch the ball drop in Times Square, eat lots of finger foods and fancy snacks, and kiss their special someone right at the stroke of midnight.

But these aren’t the only ways to ring in the new year—many countries around the world have their own unique New Year’s traditions. Consider trying a few of the traditions below for your next New Year’s Eve celebration or see how many of these traditions you and your friends can do during the festivities!

How many grapes can you fit in your mouth? In Spain, the tradition is to try and put 12 grapes in your mouth when the New Year clock strokes ring. For each of the 12 strokes at midnight, you take a grape and hold it in your mouth. Hopefully you can fit all 12, because each grape is meant to represent a month of good luck!

If you’re very daring, try celebrating New Year’s the way that the Scottish do. To symbolize the sun’s rotation, Scots use giant poles to swing around balls of fire at local bonfire ceremonies. This practice is meant to purify the coming year. But if you’re a little nervous about igniting fireballs, take part in their other practice: first-footing. The first person who crosses the threshold of a home is meant to carry a gift inside for luck in the new year.

This tradition is more secretive than others, but still just as fun. In Brazil, as well as Ecuador, Bolivia, and other countries around South America, people wear colorful underwear on New Year’s Eve to bring a special blessing to the coming year. Some colors represent specific blessings—red brings love, while yellow brings money.

Everyone normally has an onion somewhere in their kitchen, which makes this Greek tradition convenient to do. The Greeks hang an onion from their front door throughout New Year’s Eve to celebrate the birth of a new year. Children are woken up by their parents on New Year’s Day by being tapped on the head with the same onion. Hopefully this tradition won’t start your family’s new year off with an onion fight!

Be careful to not start a fire in your kitchen trying this tradition. Hopefully you live close to a forge, because Finland’s tradition incorporates melting tin. Finnish citizens throw molten tin into a container of water, and when the metal hardens, they interpret the shape as a sign for the coming year. For example, if you see a pig in your tin, then the year will bring in plenty of food. A heart or ring may foretell a coming wedding. Hopefully your tin will take the shape of a ship, which is representative of a year filled with travel.