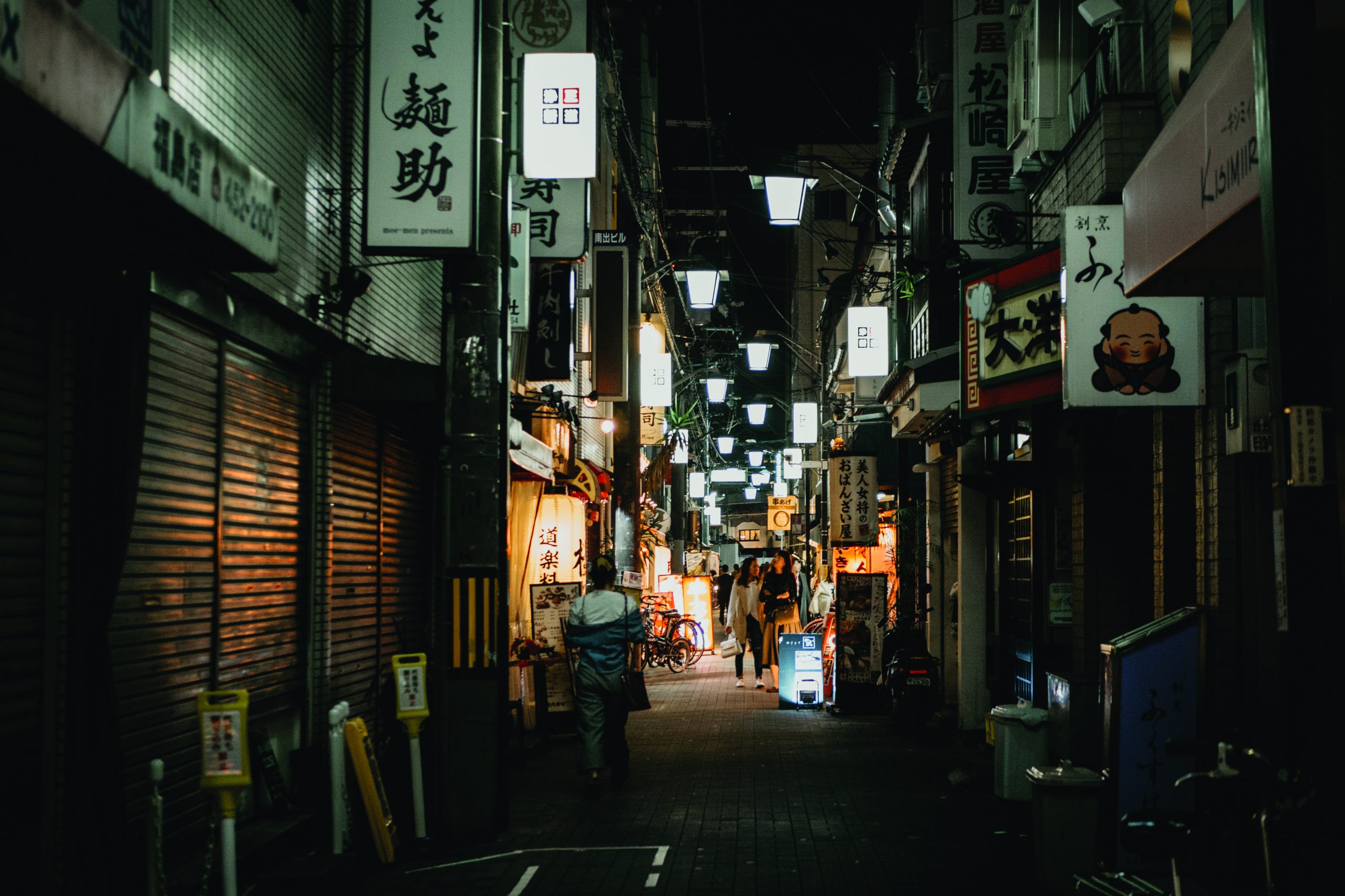 The terms “melting pot,” “salad bowl,” and “cultural mosaic” are often used figuratively to illustrate American citizens’ identity and ethos. Every culture can be found somewhere in the States, with most of the diversity being found in cities. Major groups include Asian Americans, Arab Americans, African Americans, European Americans, Hawaiian Americans, and Native Americans. These groups usually congregate into separate enclaves (ethnically distinct portions of a population) that contain elements of their ancestral cultures.

Chinatowns in the United States are numerous. They can be found in popular cities such as Boston, Philadelphia, New York City, Los Angeles, and Washington, DC, and are famous for their cuisine. San Francisco’s Chinatown (the oldest one in the United States) inspired many Chinese-American foods in the United States. But that’s not all there is. New York City’s Chinatown has a museum called the Museum of Chinese in America, which presents the history, heritage, and culture of Chinese immigrants. Visitors can participate in role-plays and experience what it’s like to be questioned by an immigration officer.

Japantowns are another prevalent Asian enclave. Japantowns are basically like a smaller version of Tokyo or other Japanese cities. The largest and oldest Japantown in San Francisco is also known as Little Tokyo or Nihonmachi. Their architecture is similar to that of traditional Japanese architecture—thatched roofs, elevated foundations, and wood. Signs are often written in Japanese or a combination of Japanese and English. You can buy Japanese houseware and foods. As for the restaurants, they are usually small and family-owned—but the food is authentic and definitely worth it.

Arab enclaves in the United States are a diverse group of Lebanese, Palestinian, Yemeni, Syrian, and Iraqi Americans. They are spread throughout the country but are mostly concentrated in the east and west. The largest enclave is located in Dearborn, Michigan, and is known as Little Syria, but contrary to its name, its population consists mostly of Yemenis. It is home to the only museum of its kind in the US: the Arab American National Museum, whose aim is to preserve the history and culture of Arab Americans by chronically documenting Arab Americans’ stories with pictures and audio recordings. In California on Brookhurst Street, or Little Arabia, you can visit halal meat shops and restaurants. This place became an official tourist attraction in 2014 and has had plenty of visitors ever since. Like many other enclaves, they have signs in Arabic and other languages—such as Persian, Chinese, and Lao.

From food to music to art, there is something for everyone out there. These enclaves give us opportunities to experience the mosaic of American diversity—and most of them are close to home, making it easier to visit them frequently. By understanding people of other cultures, we have an even greater chance of understanding ourselves. Next time you take a road trip, check out these communities and learn about their inspirational stories; take the time to learn of the challenges their ancestors had to face when arriving here. You will be glad you did.