Are you in for a ride? Then coast through history with us and discover some of the oldest amusement parks in the world. 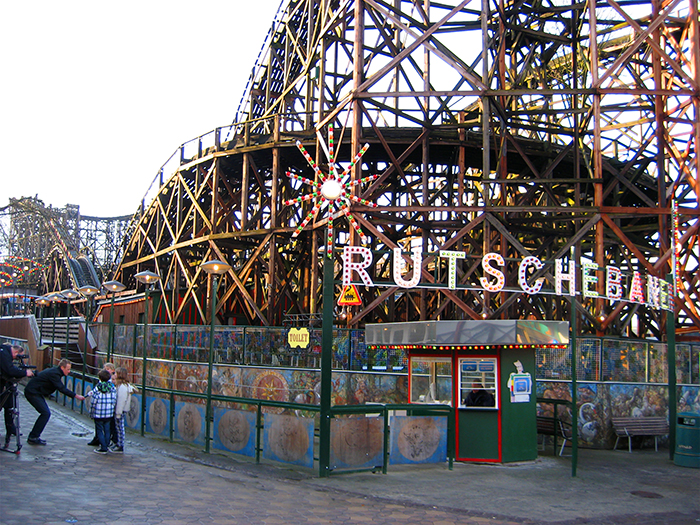 Dyrehavsbakken, or Bakken for short, is the world’s oldest operational amusement park. Originally, it was the location of a spring where people would go to collect fresh water during a period of poor water quality in Copenhagen. The spring became a popular place for performers to do tricks and shows, and the area quickly bloomed into a lively entertainment park. In the 1600s, the king of Denmark turned the area into an animal park, hence the name Dyrehavsbakken, or The Animal Park’s Hill.

Today, Bakken is full of restaurants, rides, and performances. The most iconic attraction in the park is the wooden roller coaster Rutschebanen, which opened in 1932. The park is also home to a friendly clown named Pjerrot who has visited Bakken every day for 200 years. This Danish haven in the woods charms both children and adults, both locals and tourists, with its nostalgic ambiance. And, of course, one can never resist an ice cream cone from one of the many Ice Bars scattered throughout the park. 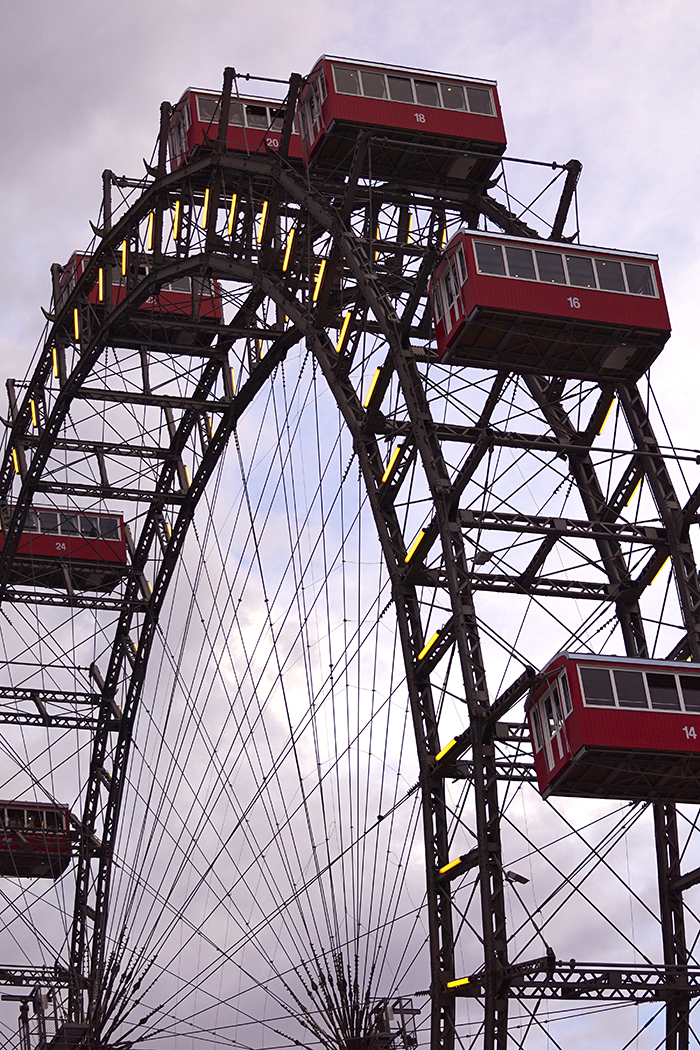 The amusement park Wurstelprater opened during the time of the Austrian empire. Emperor Joseph II, who had previously used the land as his hunting grounds, opened the park to the public in 1766. Today, the park is open year-round, but one of the most special times to visit the Prater is in December, when there is a small Christmas market with traditional Austrian food and gifts.

For children who love dinosaurs, fairies, or cowboys, Blackgang Chine is the place to go when you’re on holiday on the Isle of Wight. Blackgang Chine has a few rides, but the real fun is found in the Lands of Imagination. These are themed sections of the park where kids can explore and play pretend. A few favorites are the Underwater Kingdom, Pirate’s Cove, and Fairyland. Children and adults can experience the magic, make memories together, and enjoy an incredible view of the sea from the tops of the cliffs. 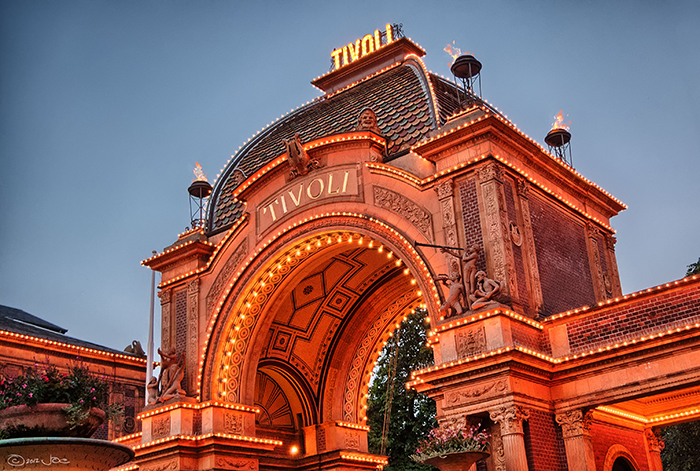 Tivoli Gardens in Denmark is one of the most visited amusement parks in the world. This is said to be the park where Walt Disney came to collect inspiration for Disneyland, which isn’t surprising if you’ve ever been inside Tivoli Gardens. The park is full of incredible rides and other attractions that reflect cultures and styles from around the world. In the summer, the park hosts musical events and concerts.

The oldest operating amusement park in the US began on the shores of Lake Compounce when a scientist conducted electricity experiments for the public. The show drew such a crowd that the owner of the land opened a public park. Today, people from all over New England visit the theme park and water park for good, old-fashioned family fun. 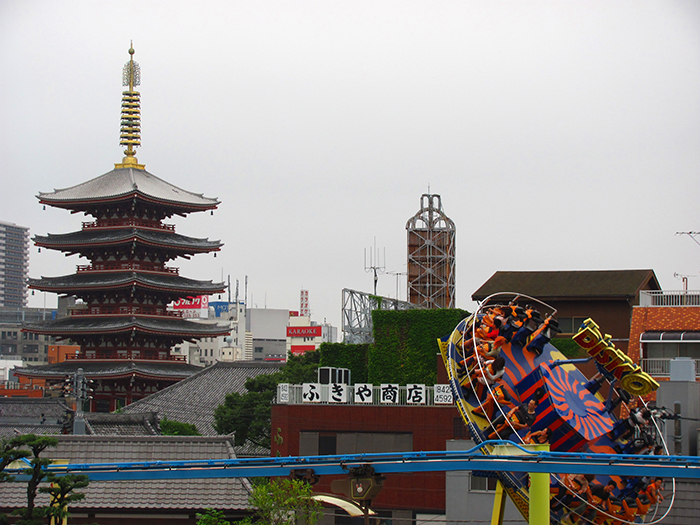 Ever wanted to take part in a ninja training class? What about a kimono and tea ceremony? Hanayashiki, which once used to be a flower park, is an amusement park with more than just roller coasters. The park is small, but the space is well used and packed with rides, entertainment, and Japanese fair food. Be sure to try the takuyaki (octopus dumplings) while you’re there!