Film, in a sense, is a form of magic. It has the power to transport us to new destinations, different time periods, and various situations—all from our seats. It’s no wonder that as humans we want a little more of this magic in our lives, so we travel to locations appearing in our favorite films. But what is the motivation behind the desire to travel to these places? Some movies help us see the beauty of a place we never would have known existed. In 2013, The Secret Life of Walter Mitty explored the beauty of Iceland as an average Joe goes on the journey of a lifetime to track down a missing photograph for his job.

As Ben Stiller skateboards across Iceland, we get to see the beauty of this lesser-known country. Seeing this natural beauty inspired many to go experience this beauty for themselves. Following the release of the movie, Iceland saw a 42.7 percent increase in its tourism.

This trend of movies inspiring tourism because of the scenery began with The Mutiny on the Bounty (1935) when crew of drafted men set sail from England to Tahiti to obtain breadfruit plants.

The movie heavily features the beautiful island of Tahiti, which turned Tahiti into a major tourist destination. This was the first film to have a significant impact on the tourism industry.

People travel to see the scenery despite movies being filmed somewhere else, as is the case with Braveheart. The story of the Scottish highlander fighting for freedom from the English is actually filmed in Ireland.

Though Braveheart wasn’t filmed in Scotland, Wallace Monument in Scotland saw a 300 percent increase in visitors the year after the movie’s release. Because the movie was about a Scottish rebellion, people flocked to Wallace Monument, which commemorates Sir William Wallace, whom Mel Gibson portrayed.

However, as you look out at the surrounding countryside, it does not look quite the same as the scenery in the movie.

Another motivation for people to travel is a connection to a narrative or story and the desire to feel like a part of the tale. A great example of this is Pride and Prejudice and the belief that your Mr. Darcy could be brooding just around the corner.

Lyme Park in Cheshire, UK, saw a 150 percent increase in visitors who were hoping Mr. Darcy might be home in Pemberley.

This trend in tourism has inspired Jane Austen experiences, where you can dress up in Regency-era clothing and have your Jane Austen–inspired moment to find true love. These touristic experiences even inspired the movie Austenland, which is about the wild adventures of a girl who attends one of these programs. 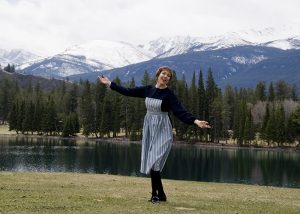 This trend of tourism truly emerged with the film The Sound of Music (1965), as tourists wanted to, like Maria, see the hills “alive with the sound of music” in the beautiful town of Salzburg, Austria.

There is such a pilgrimage to the city (which was not meant to be a grand tourist destination) that the number of tour groups that can visit the city is limited, and tour groups are given slots of time in which to visit.

During your allotted time, you can join many a tour guide to visit the home of Captain von Trapp, the “Sixteen Going on Seventeen” pavilion, and the “Do-Re-Mi” park, where filming took place. You can also visit Maria’s abbey. Despite it not being the abbey from the film (which was filmed on a closed set), it was the direct model for the film.

The greatest example of people making a pilgrimage to a destination because they feel a connection to the story and characters is Harry Potter, the story of a young boy who finds out he is a wizard destined to defeat the Dark Lord.

All locations of filming for Harry Potter saw a tourism increase of 50 percent or more. King’s Cross Station had such an influx of tourists roaming around trying to find Platform 9¾ that, in order to control the crowds, they installed a trolley cart halfway into the wall so that fans of the books and movies could pretend to be on their way to the train to Hogwarts.

Additionally, there has been a trend of universities in the United Kingdom getting rid of traditional uniforms and communal meals, but not so at Oxford, the inspiration for Hogwarts. Oxford is one of few schools where the students have opted to maintain the traditional robes and communal meals as applicants have requested to keep the style of Hogwarts.

There was such a desire for fans to feel like they could get their letter to Hogwarts that Universal Studios opened up the Wizarding World of Harry Potter in Orlando, which resulted in a 6 percent increase (six million more visitors) in park attendance in 2010. 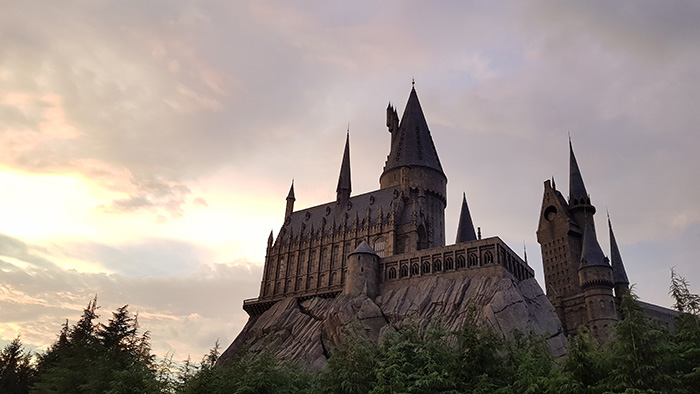 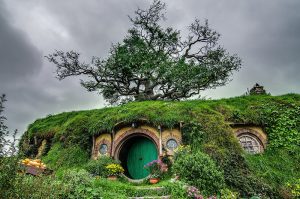 As a result of filming, large sets were built in New Zealand. One such set was Hobbiton, built on the Alexander family’s property. Knowing people would travel to see these locations and have those childhood dreams of going on an adventure with Gandalf become a reality, the Alexanders received permission to allow visitors. Hobbiton, the place where it all began, has more than 3,000 people wander through every day.

It is also this childhood nostalgia that Disney is trying to capitalize on by creating their new Star Wars-themed park areas. After Universal’s Wizarding World of Harry Potter success, Disney is counting on the generations who grew up watching Star Wars to come and share that childhood with their children. 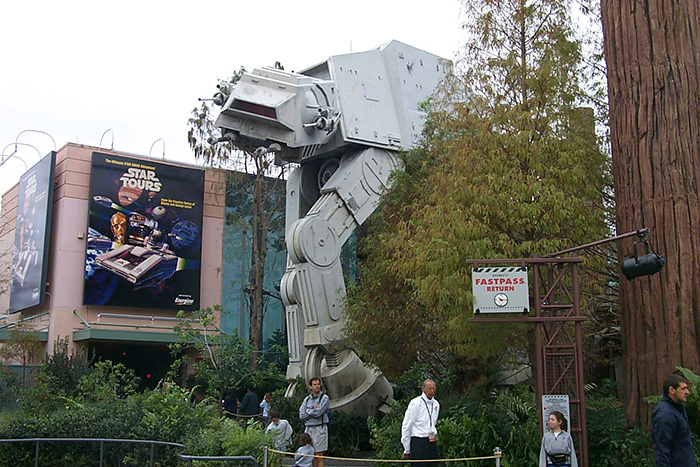 Though these are only a few film motivations that inspire people to travel, these are some of the most poignant. Movies, television, and media have had a great effect on tourism and travel.