How to Sling Slang 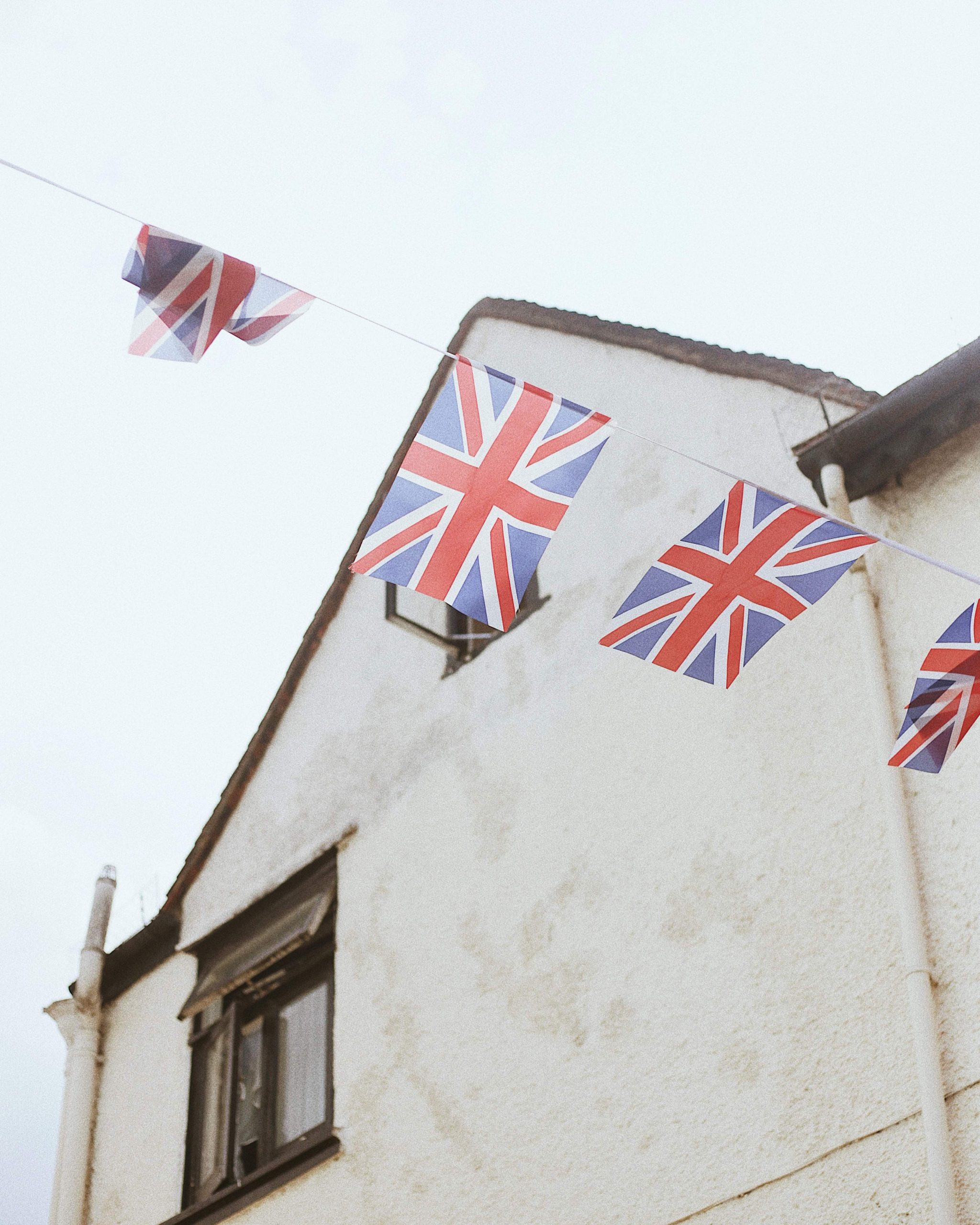 G’day, cobber. It may seem barmy, but folks around the world really do use slang like this. In fact, every English-speaking country has its own vocabulary full of slang terms. So, before you take a trip to Australia or England, make sure you know your destination’s local slang. (You definitely don’t want to get stuck in a chock-a-block sounding like a bogan.)

Turns out the land down under should actually be called the “land of abbreviations.” You can always count on Australians to chop a word into a shorter, savvier version of itself. In fact, the first Aussie slang term you can think of is probably g’day—an abbreviation for good day, or the Australian way to say hello. Here’s a list of others that you may not be familiar with:

Outside of their abbreviations, Aussies are also known for their funny-sounding terms that (to American English speakers, at least) have no reasonable explanation for meaning what they do.

And now for our friendly British counterpart. Our other half. Our sister country. (After all, we do share the same roots and a bunch of DNA.) British slang can throw you a curveball if you aren’t prepared for it. Though you most likely know that fish and chips refers to battered fish and french fries, you may need a translator if you hear the following words in a British conversation:

Of course, there are other countries that speak English besides the US, Australia, and England, but this guide should give you a good head start. And if it doesn’t… well, please don’t be cheesed off for yonks.