10 Years of Stowing Away 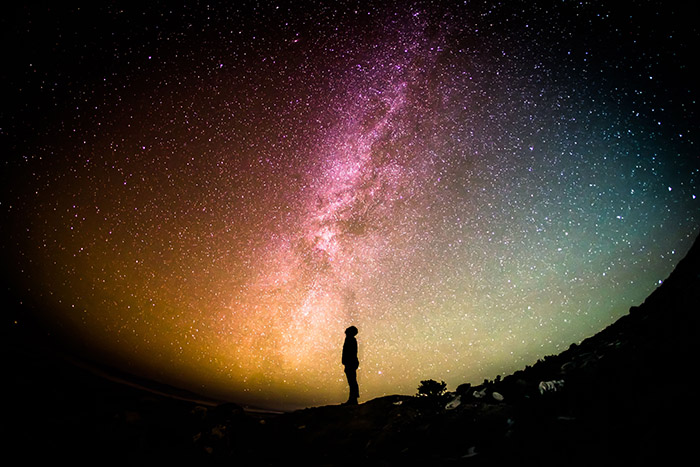 A lot can happen in 10 years. For Stowaway, 10 years consisted of 30 issues and thousands of adventures. We’ve been all across the globe and far into space. Throughout all our travels, there have been many trends between our travels and the world’s travels.

The following is a recap of where we’ve traveled as Stowaway by year in a side-by-side comparison with the locations that were popular tourist spots around the world that year. 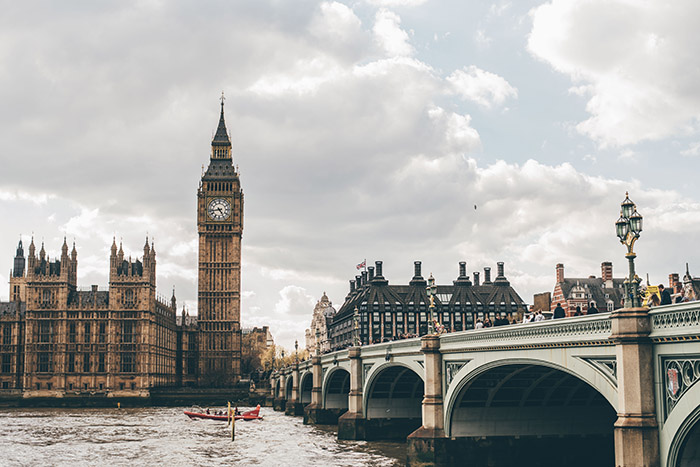 In 2010, Stowaway explored Beijing and Southern Asia, including Vietnam and India. We got lost in the London Underground, at the top of a mountain in Estes Park, and in other national parks around the US. We also road tripped through Arizona and visited Ireland. 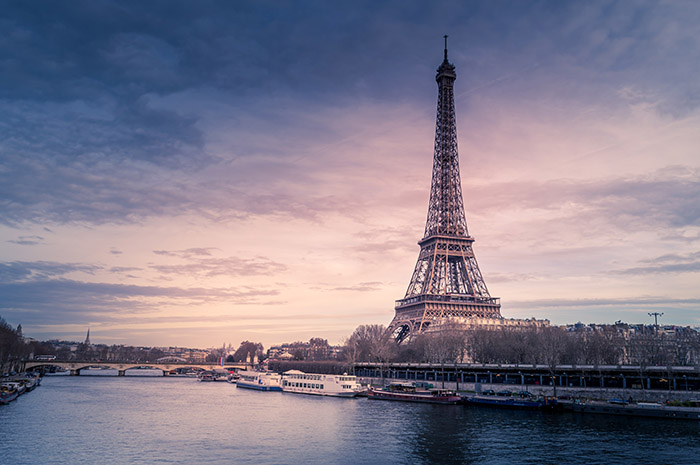 In 2011, Stowaway explored New Zealand, learned safety hacks for whether we travel to somewhere cold and snowy or hot and sunny, and went to Cedar Point in Sandusky, Ohio—the roller coaster capital of the world.

We got to our ideal weight when we biked across the US and learned the Brazilian martial art of capoeira. We also celebrated Bon Om Tuk, went to Paris, learned about leprosy in India, explored the Norwegian Coast, spent some time away in Ecuador, and discovered Havasupai.

The top eight places to travel worldwide in 2011, according to CNN, were New York, New Zealand, the Peruvian Amazon, Barcelona, Norway, Albania, Japan, and Guatemala.

In 2012, Stowaway stowed away to Prague, got a taste of Istanbul, got lost in Iceland, kayaked to the Bahamas, visited George Lucas on the set of Star Wars, explored the history of Boston, and became stranded on New Caledonia.

We also discovered the many wonders of Tokyo, learned the mythical sport of globe-riding (more commonly known as zorbing), learned how to fall like an expert, trekked through a safari, and reconnected with our roots.

The top trending eight places to travel worldwide, according to CNN, were England, Mayan ruins, Myanmar, Chicago, St. Vincent and the Grenadines, the Netherlands, Atlantic Canada, and Uruguay.

In 2013, Stowaway blessed the lives of orphans through service, made a pilgrimage to Camino, explored the beauties of Kazakhstan, found some hobbits in New Zealand, stayed the night in the Caribbean at Xcaret, explored many castles in ruin in Wales, and discovered local culture from people in their hometowns.

We also made a trip to Paraguay, saw the Golden Temple in Harmandir Sahib, went to High Line Park in New York City, explored Sedona, partied with Sweden during their Midsommar festival, found our way to Cape Town, relaxed in Bali, and fought AIDS in Uganda.

The top 8 travel sites worldwide in 2013, according to CNN, were Scotland, Morocco, Slovakia, sub-Saharan Africa, Gettysburg, Amsterdam, Columbia, and Montenegro. 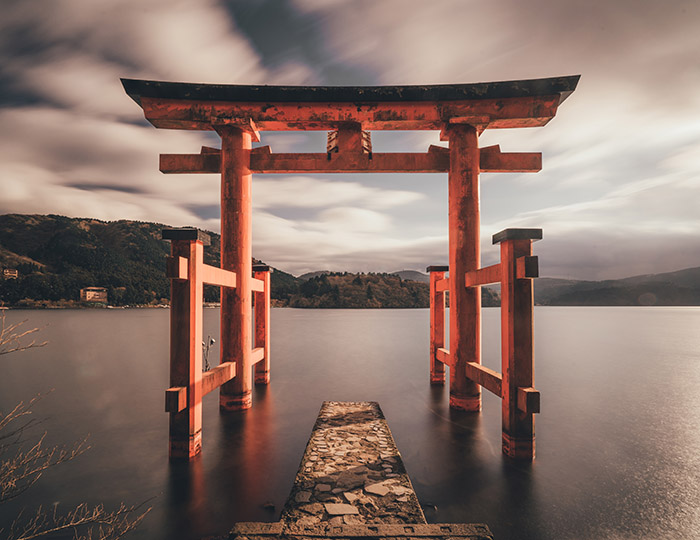 In 2014, Stowaway learned about how the Korean culture is taking the world by storm, celebrated the Hindu festival of colors, visited Sochi for the Winter Olympics, rebuilt New Orleans, found bones in Malagasy, discovered reasons to remain in Romania, and used races as an excuse to travel.

We also made a pilgrimage to Camino, went to FIFA in Brazil, ate pasta in Italy, visited Fiji, explored Mayazaki’s Japan, saw Alaska from above, took a road trip to discover how the New Deal affected the US, pieced together Mayan murals in San Bartolo, discovered the Anasazi, went to Armenia, and explored the history of faith in America. 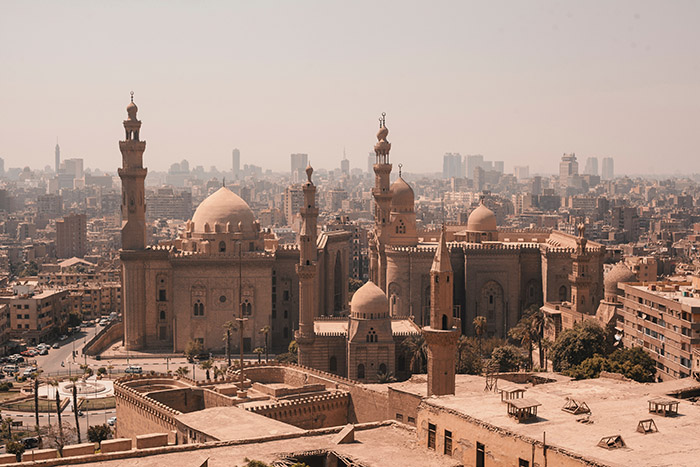 In 2015, Stowaway escaped to Berlin and hid out in Mar del Plata, Argentina. We learned cool facts at museums of science around the world, survived a disaster in Cairo, and discovered treasure in the Rocky Mountains.

We also spent Christmas in Germany, went stargazing in Parowan Canyon, trekked back to New Zealand to visit George Lucas when Star Wars: The Force Awakens came out, and traveled to some historical sites to visit open-air museums.

In 2016, Stowaway ventured into the Antarctic, explored the sites of inspiration for the most popular Disney movies, visited mosques around the world, tracked wolves in Yellowstone, and sojourned in the Baltic. We found hope at the House of Terror, the killing fields of Cambodia, Pearl Harbor, and Auschwitz.

We also explored the mystical wonders of Turkey, slept in some unique spots around the world, floated down the Nile and other rivers in Africa, visited national parks, explored space, witnessed the effect of tourism in Nicaragua, Kenya, and Vietnam, found new places to pet animals, visited some neat pop culture locations, and ate at some unique restaurants.

In 2017, Stowaway got lost in Glacier National Park, traveled with Blackbeard, tarried awhile in Perth, skied at Verbier, crashed in Qatar, spent a night in Boston, became an immersive traveler, visited sinking villages in New Zealand, trekked to the monuments of war heroes, and considered colonizing Mars.

In 2018, Stowaway found some abandoned sites with abounding beauty, traveled the world with toddlers, saved a Bolivian mining town, considered the effects of voluntourism, and witnessed Japan’s declining population in the wake of rising tourism.

We also returned to Yellowstone, visited places that may be swallowed by the ocean in a few years, traveled while taking a break before starting a master’s program, stood on both hemispheres in Ecuador, visited the Royal sites in the United Kingdom, and found a job that can travel with us. 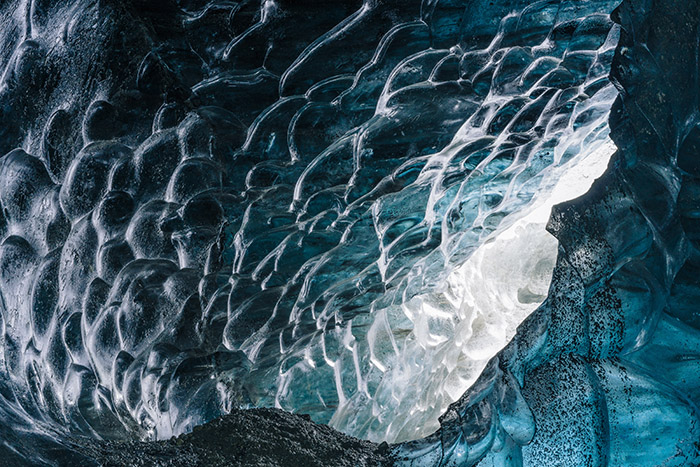 In 2019, Stowaway listened to music in Africa, found thrills in Transylvania, discovered stolen art, became immersed in South Korea, toured sites with a dark past, became lost in Jerusalem, worried about bee colonies, and celebrated the 30th anniversary of the fall of the Berlin Wall.

We also saw how a movie has changed tourism in Iceland and other forgotten tourism spots, fell asleep to bedtime stories from around the world, learned to cook without gluten, found some interesting vending machines in Japan, and explored how travel affects climate change.

The top eight travel sites that were trending worldwide in 2019 were, according to CNN, Christchurch, New Zealand; Egypt; Fukuoka, Japan; Ghana; Grand Canyon, US; Hawaii, US; the Hebrides, Scotland; and Jaffa, Israel.

Travel will continue to change, and while there is no way to really predict the hottest cities in future years, I’m sure that some of the same locations will be popular with tourists and that there will be a mix of many exciting new locations as well.

Travel will continue to evolve as we evolve; all we have to do is sit back, relax, and enjoy the ride. Safe travels!