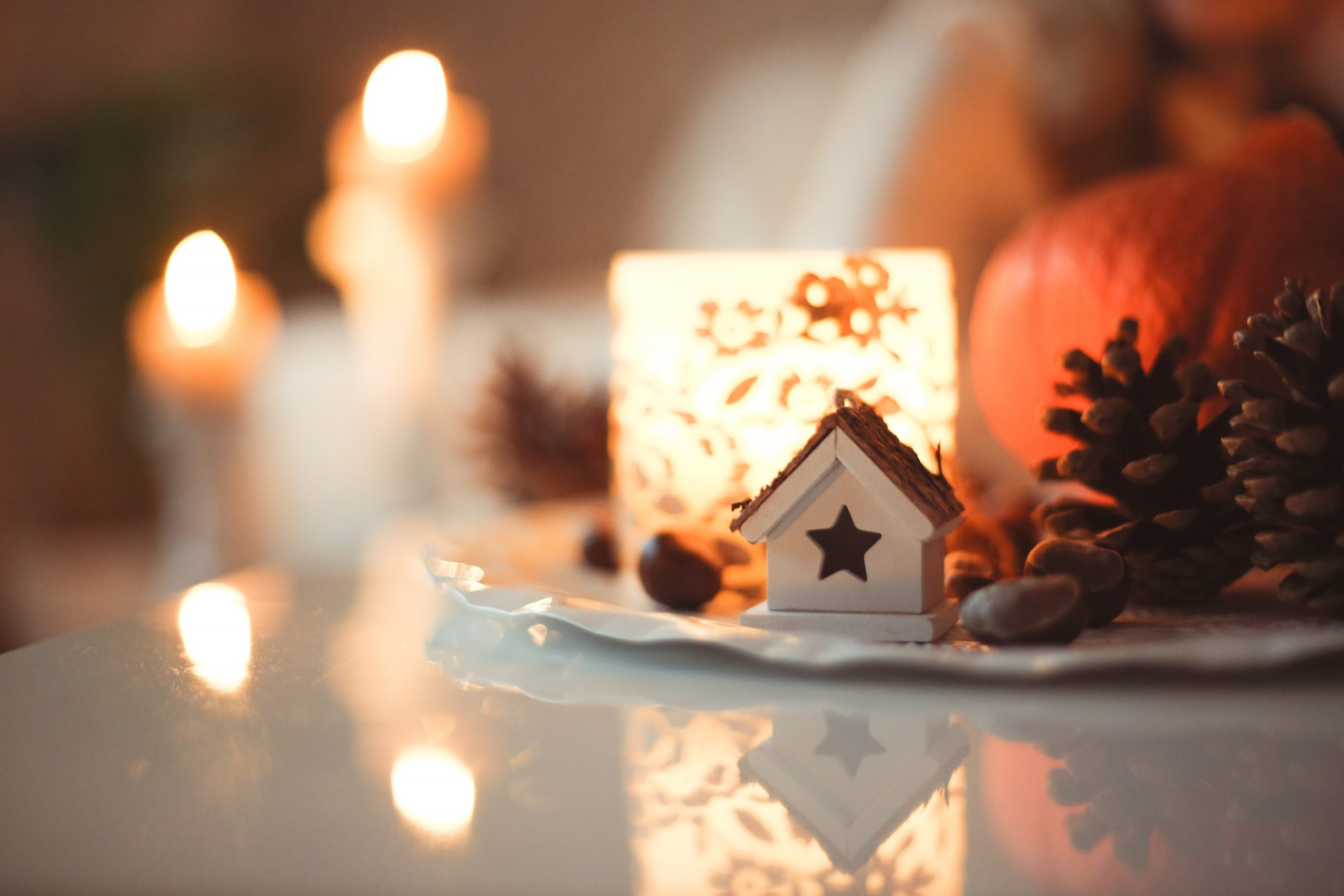 The second time my family flew to Germany we were greeted by dreary gray skies. We deboarded the plane on the tarmac and lugged our bags to the airport through the rain. Even though it was freezing and we were all damp, my mom made me and my brothers stop in front of the airplane so she could take a picture. That’s because we weren’t in Germany for a vacation; we were there to stay.

Dad picked us up from the airport in a hand-me-down minivan and drove us to our new neighborhood, the tiny village of Kottweiler-Schwanden. He had accepted a three-year assignment at the Ramstein Air Force Base, and he’d been living in Germany for the past month to make arrangements for the rest of the family to join him.

Our rental house was tall, narrow, and bright yellow, which looked wrong against the gloomy sky. It was owned by a young German family who lived in the basement, and our portion was completely empty. All our possessions wouldn’t arrive until months later. For now, we had only our suitcases and borrowed furniture.

And it was two days before Christmas.

My parents warned me and my brothers that we wouldn’t get any gifts for Christmas, since the move had thrown our lives into chaos. Of course, I didn’t believe them—they’d said the same thing before, in years when our family struggled financially, but they had always managed to put something under the tree. Now that we were financially secure, I was sure they would somehow pull Christmas together like they always had.

In our empty yellow house, in the middle of a foreign country, two days before Christmas, I could have been miserable. After all, I was sixteen at the time, and had a flair for the dramatic. My brothers were twelve and nine, and I knew that if I threw a fit, they would follow my lead. They always did.

But there was something special about Kottweiler-Schwanden, something that made me want to slow down and appreciate the little things. Driving into that village felt like driving back to a time when things were simpler. Quieter. When Christmas was all about family, not about toys.

On Christmas Eve, after attending an American church service, we found a Christmas tree in the back of the parking lot. Well, kind of—it was just the top of a pine tree, not even three feet tall, and looked more like a scraggly branch than anything else. But we put it in the trunk of the van and brought it home with us.

Since we had no ornaments or popcorn to string, my brothers and I made paper ornaments and chains. I drew a fireplace and taped it on the wall next to the tree, which we somehow rigged up against the wall.

On Christmas morning, we woke up to our paper-decked tree, paper fireplace, and no presents. But it was one of the best Christmases of my life. We all made breakfast together, played games, and went for a walk around our new neighborhood. We read the first Christmas story in the New Testament. We called our other family members on the phone. It was a day full of rest and time well spent with our loved ones.

The following year, our German Christmas was extremely different. We went to more Christmas markets than I could count, decked our house with a real tree and lights, attended our friends’ family parties, and of course exchanged gifts. But I’ll always cherish our first Christmas in Kottweiler-Schwanden, when I learned what Christmas is really about.