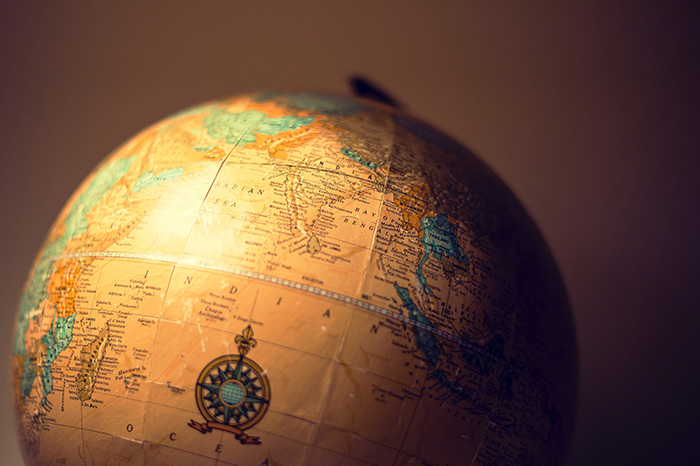 Is diversity as inevitable as it is important? Because of the various definitions, multiculturalism can be difficult to define. Most seem to agree that multiculturalism is information from in-group and out-group members that affects how people behave. Multiculturalism is the result of migration and cultural change over time. No individual culture is ever static and unchanging; there is always constant change and adaptation. As travel has become more accessible and common, more people are starting to immigrate to different parts of the world. Often times, diverse cultures are found throughout a country or within a city. 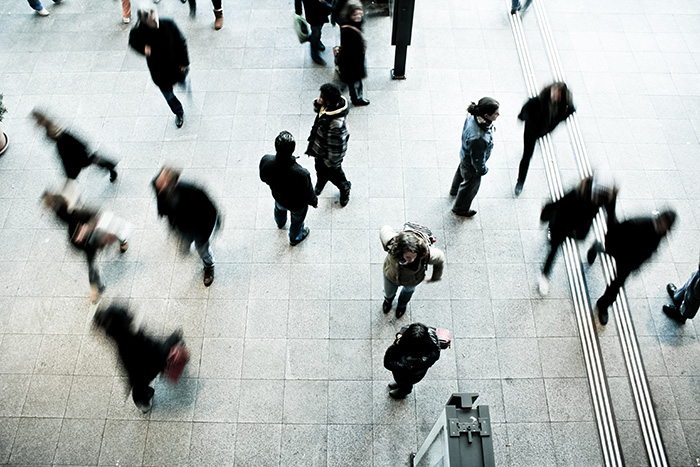 For example, the United States is often referred to as a melting pot. This is partially because multiculturalism is not clearly defined at the federal level but ethnic diversity exists in both rural and urban areas. In other words, immigrants usually keep certain aspects of their cultures—especially in their own communities—but can be considered fully American and also adopt certain American values and behaviors.

Cultural pluralism is another way in which communities become more diverse, and in everyday language, it closely fits the salad bowl metaphor: smaller groups within a larger society keep their individual cultural identities, values, and practices. Canada, for example, is often described as a salad bowl society. The dominant culture in salad bowl societies is usually accepting of these different values, even if they are somewhat similar.

It is estimated that the 46 million Americans ages 14 to 24 are the most diverse generation in American society, so it is more important than ever to teach young children, whose generation is potentially even more diverse, to tolerate and appreciate different kinds of cultures. According to the US census, as of 2015, 40 percent of Americans identify as non-white. In 2010, that number was only 38 percent. As this percentage increases, it is expected that more people will welcome societal diversity.

However, this will not always be the case. I interviewed a middle-aged woman who has lived in Orem, Utah, for most of her life. (She wanted to remain anonymous.) When I asked her for her opinion about the changing demographics of Orem, she said, “Orem got more populated and more diverse. More houses had to be built, and we lost a lot of the orchards and farms we had. We also had to build bigger buildings, and many people lost their homes because of it.”

In the Orem woman’s opinion, it is “not a good thing” because it increases the population, which can have drastic consequences like the ones mentioned previously. Her perspective brought to light some potential issues with multiculturalism that I had not considered. Perhaps there are negative consequences of diversity that are often ignored. However, it is also important to note that overpopulation can happen in communities with little diversity without immigration. 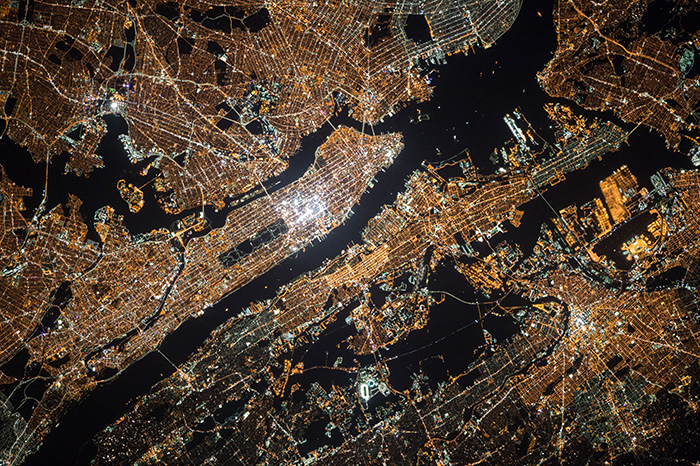 Many cultures are conservative in that they tend to resist change. Some resist to a greater degree than others by creating laws to preserve tradition and make it harder for alien ideas and practices to enter in. In France, the government banned English words that are used in products, especially if the word has a French equivalent. This is not entirely surprising, considering that French used to be the lingua franca, or global language. However, the government is struggling to eradicate English use because young people continue to use English words like “sandwich” and “computer.”

Some cultures, however, are very accepting of and open to change. Ever since 1980, the people of China have been using American technology, such as cell phones and television, and have adopted American culture in everyday life. McDonald’s has been very popular and has opened 560 restaurants in China and will soon be opening 100 more. KFC is even more popular: 1,000 stores opened, 100 of them being in the capital! Even less popular food chains such as Taco Bell, A&W, and Pizza Hut are also gaining traction in China. In 2003, China made learning English a requirement for all children in the country. This instruction begins when students are in third grade. These children will look to American TV shows and movies to maintain their English skills, and this will likely spread westernization.

Some people believe multiculturalism can lead to egalitarianism. Evidence from a study done at Berkley that suggests people in diverse communities are kinder and see themselves as part of a worldwide culture.

In short, cultural diversity starts when the members of a community are open to having other cultures represented in their culture. Indeed, diversity is as inevitable as it is important. 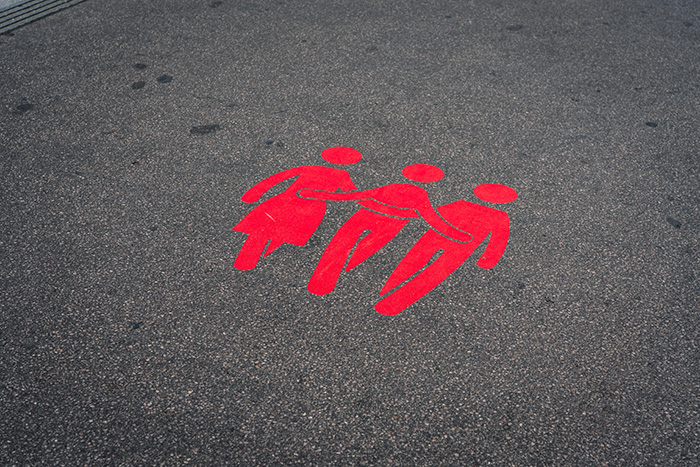