Iran: Not What You Think 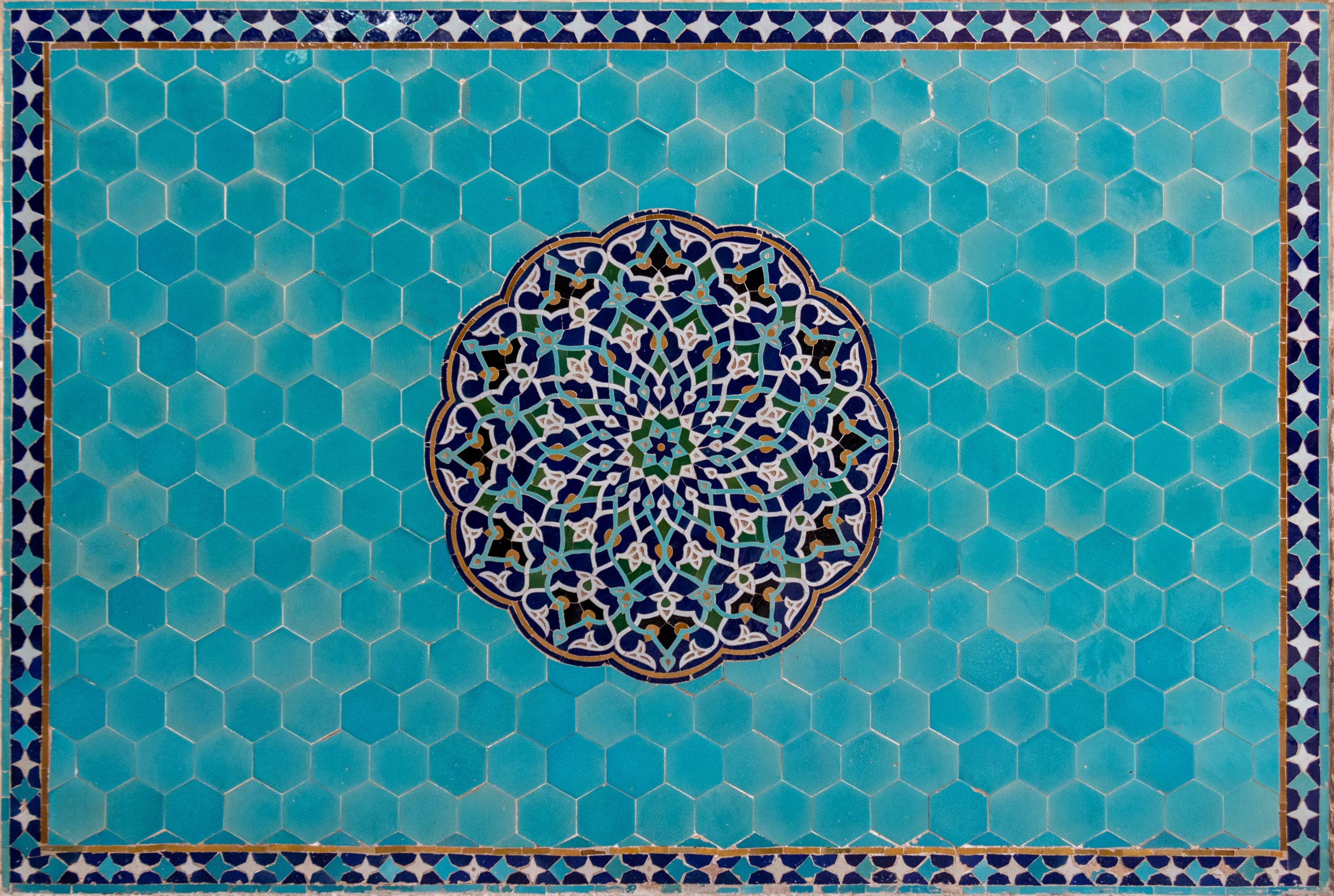 As Americans, most of our knowledge of Iran comes from American news outlets. We get the impression that it is a country with strict rules and dangerous nuclear ambitions. But there is more to Iran than meets the eye.

And, really, it’s understandable why we’d have such superficial knowledge. Iran and the United States have not had a positive diplomatic relationship since 1979, when the Iranian Hostage Crisis took place. During this historic event, Americans who worked at the American Embassy in Tehran, Iran’s capital, were held hostage for days. This led to the rise of the Islamic Revolution. Iran became known as the Islamic Republic of Iran and was no longer a monarchy.

It’s been 40 years and most Americans are still skeptical about Iran’s motives. However, when I learned the lesser known facts about this country, a very different reality emerged. Iranians and Americans have many similarities. Both groups are strongly influenced by the media presented to them, and some on both sides are wary of engaging with the other side. Regardless, both groups want to make the world a better place for everyone and strive to take care of their families.

Iranians are a proud people with a rich history. Persian culture is nearly 7,000 years old and they have one of the oldest civilizations to date. Persians particularly value the arts and poetry—more so than most cultures. For them, poetry readings are a part of everyday life, and many will quote from famous poets, such as Rumi, Hafez, and Khayyam. These poets have been so successful, in fact, that their poems have been translated into English and are even popular among American readers.

Iranians are also a very hospitable people. Iran usually only gets several thousand visitors every year, but these guests are treated with the upmost respect—especially Americans. Most Iranians admire American culture and enjoy popular American inventions such as the internet, social media, and even American cuisine (albeit a knock-off version). Most Iranians know how to work around the restrictions on these platforms, even though they are taboo.

Most Americans are not familiar with Iran and its culture, but most Iranians are very well acquainted with American culture. I encourage you to read about Iran, talk with Iranians, and experience Persian culture wherever you are able. It is unlike any culture out there.