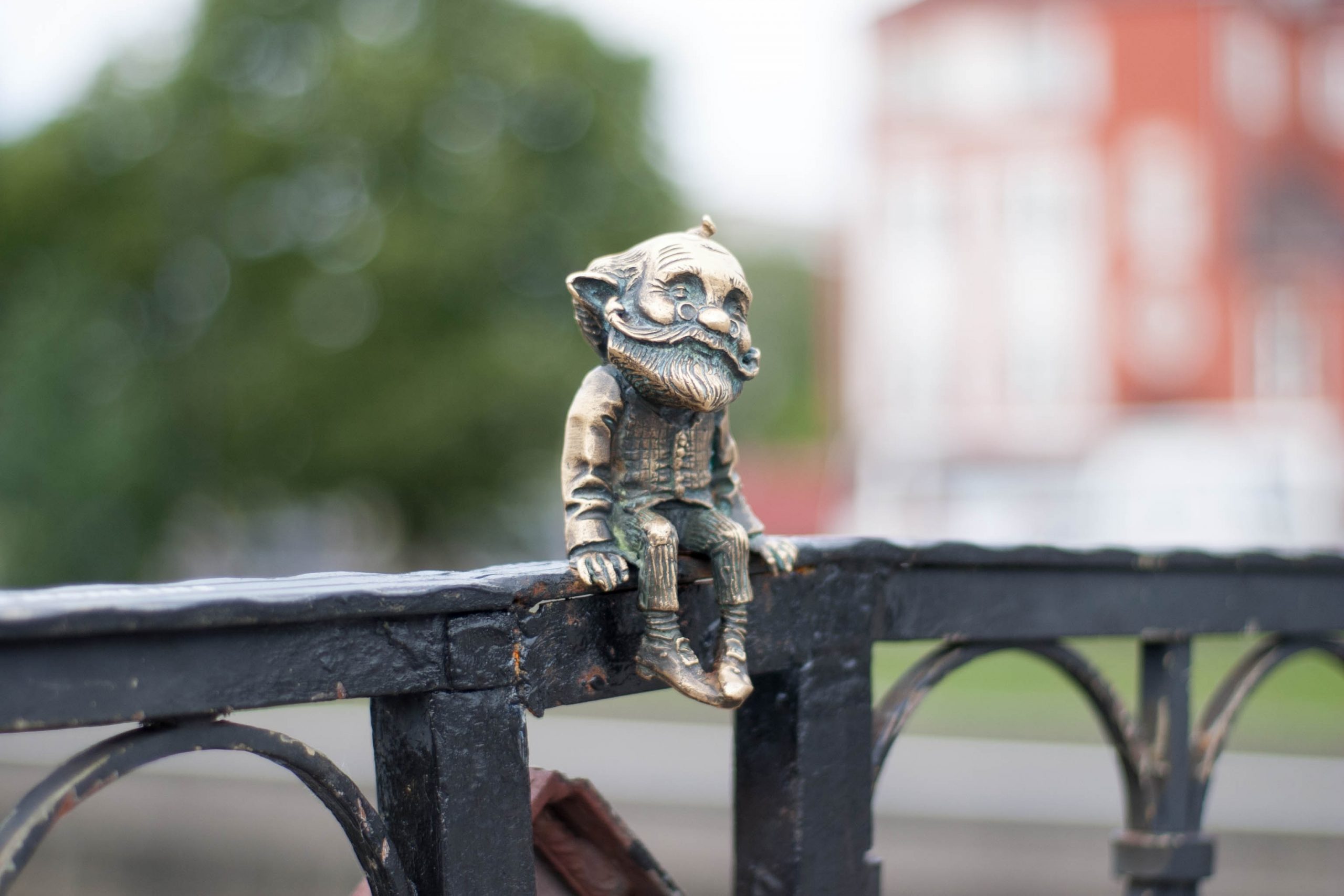 Wroclaw, Poland, could be straight out of a fairy tale. Sitting on the Odra River banks, the town is made of twelve islands connected by 130 bridges. The town is full of breathtaking market squares, pastel-colored Renaissance mansions, Baroque palaces, and hand-lit gas streetlamps.  As you meander the streets you might wonder if you’ve wandered into a magical land and are intruding on the locals—dwarves. 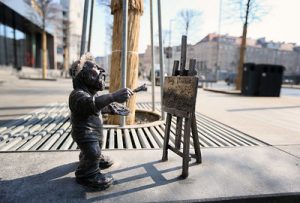 Scattered about the town and living their own lives are dwarf statues about a foot (0.3 meters) tall. You can find a trio working together to push a human-sized shopping cart, a couple getting married, and an orchestra performing. Each piece of art has its own distinct personality, whether it’s a Vincent Van Gogh dwarf painting or fire dwarves rushing to put out a local fire. There’s everything from scholars, gamblers, criminals, sleepers, travelers, vets, and construction workers. Even famous people like the Statue of Liberty and Gandalf are featured. The city has lost count of how many of these dwarves are wandering about; the official count is 163 but some estimate there could be as many as 350. 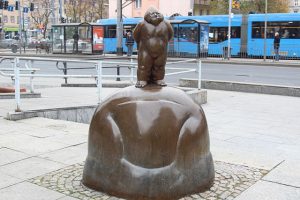 The first dwarf created is known as Papa Dwarf, and he is more than a tourist gimmick. During the 1980s Poland was under the Communist regime, the anti-Soviet resistance group formed and called themselves the Orange Alternative. Led by a university artist named Waldemar ‘Major’ Fydrych, the group peacefully protested government censorship of free speech and public gatherings during the period of martial law. The government would paint over anti-government graffiti, so the Orange Alternative would paint pictures of dwarves over the fresh paint. These dwarves also appeared on communist propaganda, providing a good laugh for citizens. 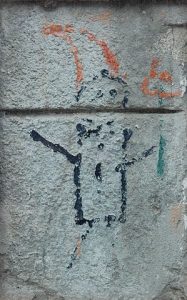 Dwarves symbolized the “little man” and how absurd the whole situation was which encouraged people to not be afraid during a time when there was much to fear. The Major even led public marches through the streets advocating for “dwarves’ rights”. When the police tried to crack down on the pro-dwarf gatherings, they only succeeded in making fools of themselves on national news. These efforts culminated on June 1, 1988, when 10,000 protesters banded together while wearing orange cone-shaped hats and chanting “Freedom for the dwarves!”

To commemorate all these efforts, Papa Dwarf was erected in 2001 at the place where the Orange Alternative used to gather. The mayor then commissioned for five more dwarf statues to be constructed after that. Then local businesses commissioned some, and then dwarves started appearing and disappearing everywhere. There is a map you can purchase showing where some of the dwarves are, but the map has not been updated since 2012. But it isn’t really a problem; it’s much more of an adventure to stumble upon these dwarves in their natural habitat and see what mischief they are still causing.