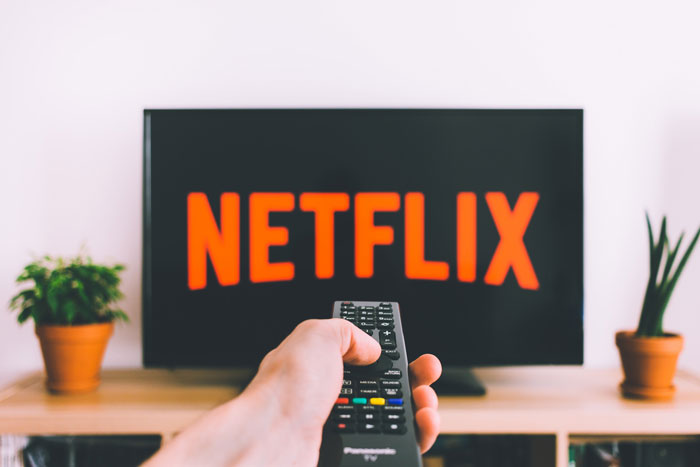 Netflix is the most popular streaming company, with about 137 million subscribers as of October 16, 2018, more than double the runner-up (Amazon Prime, 66 million).

Though Netflix had over 300 original titles in 2017 and that number is only growing, two of the most watched shows are still The Office and Parks and Recreation. Though the imagination is a great place to be, sometimes it’s just special to visit real places from a favorite show.

The Office takes 7.19 percent of all Netflix’s views. In second place, Friends pales in comparison with only 4.13 percent. If you’re part of that 7.19 percent of Netflix viewers, you know Dunder Mifflin is more than just a fictional company—it’s a state of mind. The band AJR knows this, so they wrote a song, “Netflix Trip,” about The Office and how it’s tied to their memories of growing up. A collective of fans also created the website https://www.dundermifflinpaper.com, which looks like a real company—until you read the testimonials. One says, “The customer service here was awesome! The salesperson took me out to Chili’s! We ate ribs and split a blooming onion,” which is a scenario that came straight out of Season 2, Episode 7.

The Office touches the hearts of many because the employees of Dunder Mifflin are so similar to our own coworkers, though a little more over-the-top. Unfortunately, physical places from The Office are difficult to find. Some have been demolished, others have been altered, and the bulk of the show was filmed on a soundstage. However, a couple places do still exist in and around Van Nuys, CA.

If you’ve watched Parks and Rec, you probably remember an exchange between Tom and Jerry discussing Jerry’s anniversary trip to Muncie, Indiana, the city Pawnee was based on. Residents of Muncie noticed that the map of Pawnee looks familiar. Turns out, that’s because it’s the map of Muncie flipped upside-down and sideways. If you’ve ever wanted to go to Pawnee, you can go to Muncie instead.

If you’d rather visit filming locations, head to California. Have you ever noticed how sunny and warm Eagleton looks? In those shots, the producers didn’t try to hide the fact that they were filming in LA. Leslie even comments that Eagleton has palm trees, supposedly because it lies on top of hot springs that create a micro-climate zone. If you don’t think Eagleton is out-of-touch and sucky, you might want to visit the Westfield Topanga Mall, a filming location for some of the Eagleton scenes.

For the perfect Pawnee treat, head straight to JJ’s—I mean, Kountry Folks Restaurant at 8501 Sepulveda Boulevard or Four N’ 20 at 5530 Van Nuys Boulevard, where the interior shots were filmed. Once you’re ready to go dancing, head over to Serra’s Dine and Dance at 12449 Ventura Boulevard, the interior of The Bulge. Ann’s house is at 5655 Murietta Avenue, and April, Andy, and Ben shared 12718 Valley Spring Lane. Leslie may have slept at 2358 Highland Avenue in Altadena, but we all know she lived at City Hall, which can be found at 100 N Garfield Avenue, Pasadena.

If a California trip isn’t in your budget but you still want to visit some Parks and Rec filming sites, check out Indianapolis. Charles Mulliagan’s, Ron’s favorite restaurant, is actually St. Elmo’s Steakhouse, and Andy ‘s football bachelor party was really at the Lucas Oil Stadium.

If all of this is out of your budget, just turn your TV back on and take a tour straight from your couch. Netflix Tours are versatile enough to fit almost any budget!