Trucks By The Bay 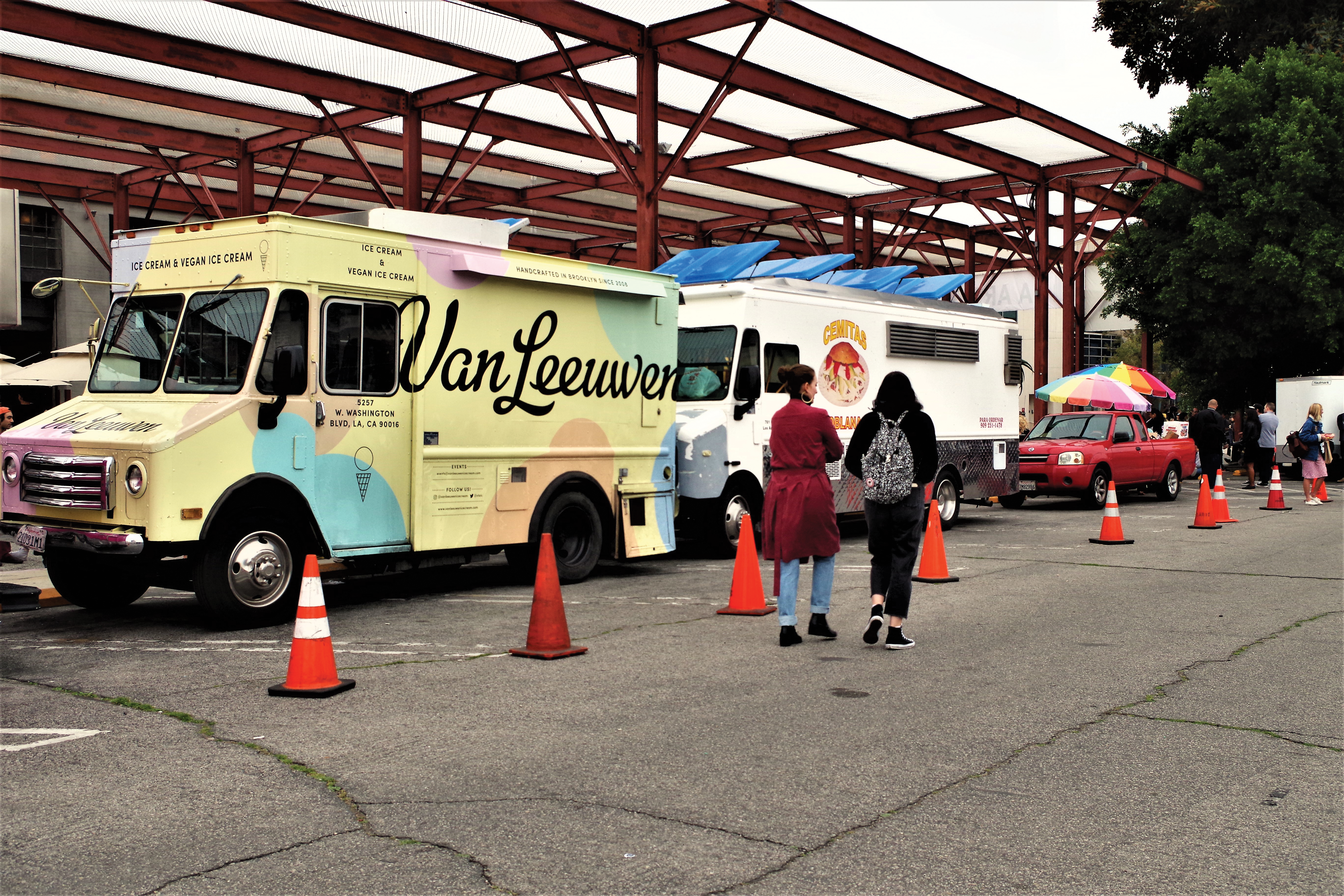 San Francisco is a city known for its diverse, experimental food. Perhaps this is why it was one of the first cities in the United States to join in on the food truck movement, which began in Los Angeles a decade ago and is still going strong today.

Though food trucks are wildly popular today, the current food truck scene in San Francisco has changed a lot since the craze first began. Today, there is a much larger variety of food trucks and many more of them. Because of increased city restrictions, most food trucks have more permanent locations in food truck parks such as SoMa, Spark Social, or Duboce Truck Stop rather than roaming the city as they used to. At these parks, you’ll find a wide variety of interesting, innovative, and exciting street food. Next time you’re in San Francisco, you should try visiting a food truck park and hunting down one of these delicious restaurants on wheels.

This food truck, which serves up Filipino fusion-style food, is one of the most popular trucks in San Francisco. Frequently listed as the best truck in the city, Señor Sisig is famous for its California Burrito, a burrito stuffed with Filipino-style pork, cheese, sour cream, guacamole, pico de gallo, and french fries.

The founders of this truck pride themselves on bringing authentic, New England-style lobster rolls to California. Besides this specialty, they serve fresh crab rolls, clam chowder, and lobster bisque. So, if you’re craving a taste of New England, just look for the bright red truck emblazoned with a giant lobster.

The San Francisco Magazine voted for and proclaimed The Chairman as the best food truck, and it’s easy to see why: they serve a variety of fresh baos influenced by Asian street food. Try the Coca- Cola braised pork in a steamed bun and you’ll see why it is one of the most talked-about food trucks in the Bay Area.