Color in the Dark 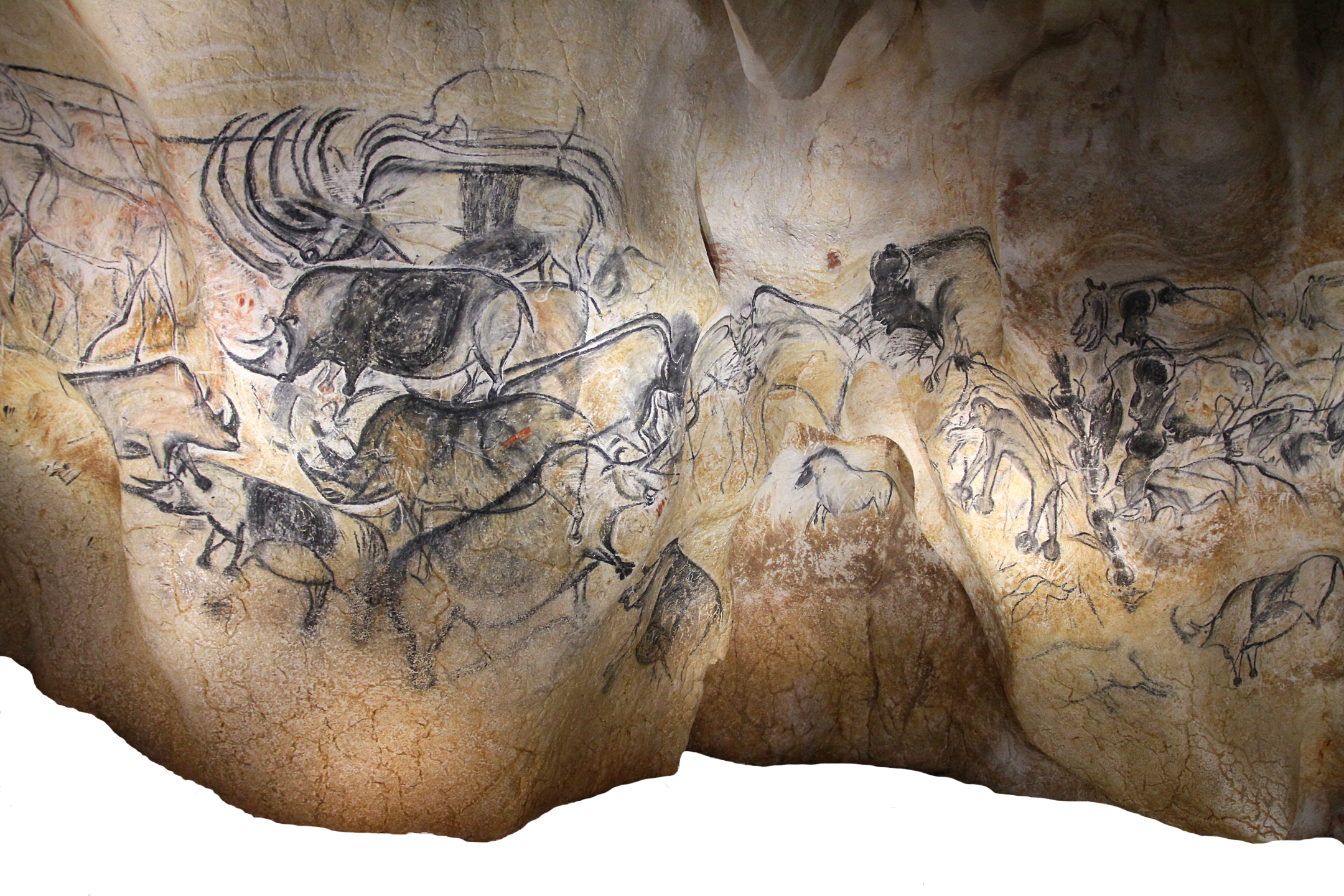 Caverns around the world hide artwork that is both mysterious and haunting. The artists of these displays were people who lived thousands of years before any written record, and they painted echoes of a past full of now-extinct creatures and untold dangers. Some of these paintings are tens of thousands of years old. Though there are examples of this prehistoric art on every continent, a few caves are especially worth visiting.

Chauvet Cave in southern France is one of the best-known examples of ancient cave paintings. Cave bears, mammoths, and other creatures have decorated the walls there for close to 30,000 years, making this one of the oldest known displays of cave art in the world. Since the cavern itself is protected for preservation purposes, a large cave replica called the Pont d’Arc Cavern was built to display copies of all the artwork so that people can come and view it. The expressive techniques show animals with repeating shapes intended to imply movement.

Sulawesi, Indonesia has cave paintings that rival even the oldest known artwork in Europe. The discovery of these paintings made it clear that people were developing art all over the world in a fairly contemporary time period, raising questions as to whether people were developing the arts individually in different places, or whether it was part of an older inherited tradition from a previous, shared location. Although some of the oldest paintings in existence, including one of a hand print and one of the ancient pig-like babirusa, are closed to visitors, other parts of the caves can still be explored today with a guide.

Cueva de las Manos is famous for having a large number of the stenciled hand imprints that are so often present in works of ancient cave art. Looking at these hand prints and comparing them to many a preschooler’s painted handprint art project makes it seem like something within us has been trying to figure out our human identity for thousands of years. The handprints and other examples of artwork in the Argentine cave are younger than similar examples in Europe and Asia, but they are still close to a mind-boggling 10,000 years old. To see a really old picture of a guanaco, or to see a flurry of stunning and colorful handprints, visitors can approach themselves or get a guided tour.

Other notable cave paintings can be found all over the world. La Cueva del Castillo in Spain has a red disk painted on a wall that has been dated to be one of the oldest paintings in the world. The Bhimbetka rock shelters in India contain paintings from close to 30,000 years old to dating from medieval times. A number of paintings in the Santa Barbara region and Burro Flats Painted Cave of California reflect the tradition of cave painting from the Chumash people, and some of the paintings were added as late as the 19th century.

It’s humbling to gaze at the relics of the past. The people who left their handprints and memories on cave walls had no inkling of computers or airplanes; their artwork tells tales of a much different world. Should you ever get the chance to see this most ancient art, take time to admire the strength of our species and how far we’ve come to create cultures beyond what these artists could ever have dreamed of. 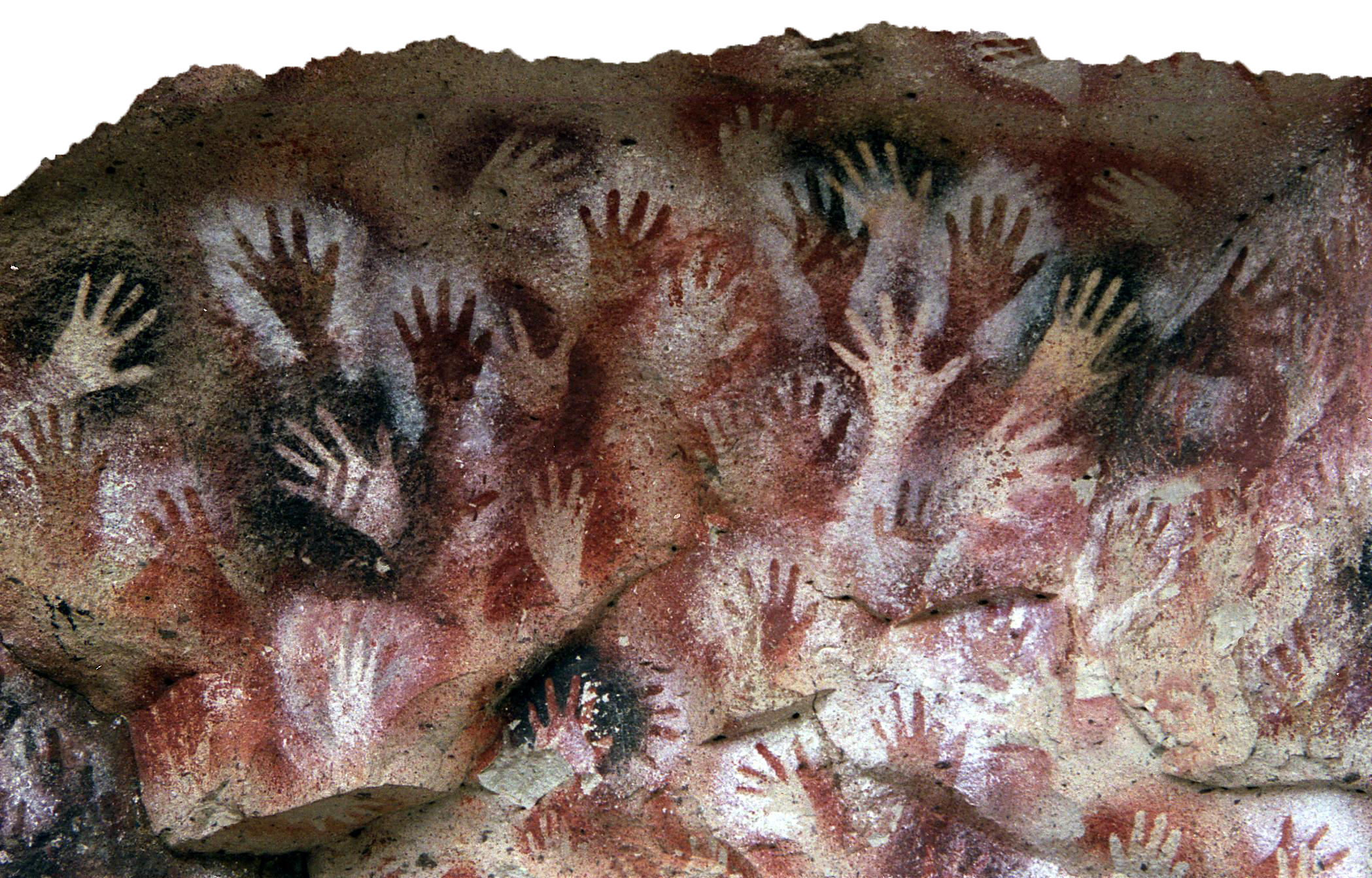