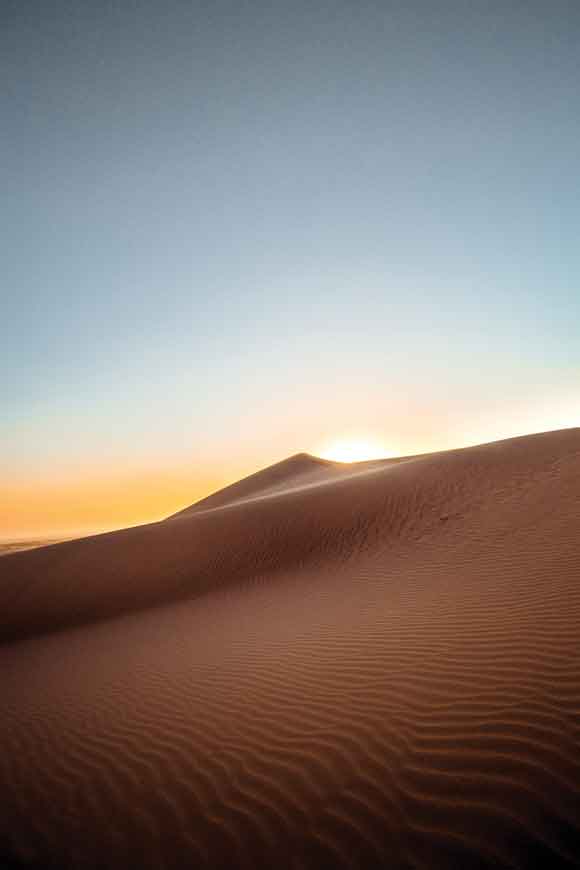 In the Sinai Peninsula of Egypt, the Arab World’s army continues to combat the Islamic State’s attacks. As of October 2018, this war has forced as many as 20,000 families in the North Sinai Governorate to flee the fighting. With this devastating war continuing, it would be easy to assume that Egypt is not a safe place to travel. While you should avoid the Sinai Peninsula, there are plenty of places in Egypt where you can safely visit that will leave you in awe.

Religion has played a massive role in Egypt’s history, and thus, it plays a role in many of the country’s tourist sites.

Cairo, sometimes called the City of Minarets, houses an endless number of mosques. Of all these mosques, consider visiting the mosque of Mohammed Ali. Its location on the summit of Saladin Citadel as well as its stunning architecture makes it a dramatic must-see. Mohammed Ali—the Ottoman commander, not the American boxer—had the mosque built in Ottoman architectural style rather than the traditional Mamluk style. The Ottoman style, combined with other features like massive minarets, made it a declaration of de facto Egyptian independence, since many of these architectural features were reserved for structures commissioned by the sultan.

Another lovely destination is the Aqmar Mosque, which was built in AD 1125 during Egypt’s Fatimid era. The Aqmar Mosque is located in Old Cairo and is Egypt’s oldest remainingexample of a small mosque.

While you are in Old Cairo, visit the Coptic area. Here you can see the Hanging Church—the site where the Virgin Mary is said to have visited Abraham as he prayed to accomplish the miracle of moving Mokattam Mountain. You could also attend a mass in one of the churches: you not only gain a richer religious experience but you also get to hear ancient Egyptian, which, unlike the written language, has been preserved from the earliest days of Christianity.

On the West Bank of Luxor, swing by the Mortuary Temple of Ramesses III at Medinet Habu. This is one of Egypt’s best-preserved ancient temples. Besides its size, architectural importance, and artistic history, the temple is known as the source of inscribed reliefs which depict the life and defeat of the Sea Peoples.

If museums are your thing, there are more than enough in Egypt to tempt you. One of these is the Museum of Islamic Art in Cairo. This museum features all art mediums, but it also offers workshop courses such as one in archaeological excavation.

Another interesting museum to visit is the Mummification Museum in Luxor. This museum houses many artifacts you would expect to see, but historians also guide visitors through the mummification process, outlining the details and history.

The Alexandria National Museum is considered one of Egypt’s finest museums, and it is housed in the stunning Al-Saad Bassili Pasha Palace. While many of Egypt’s museums were originally built to simply store antiquities, the Alexandria National Museum pushes against that, hoping to both educate and inspire visitors by narrating the history of the people of Alexandria through the Pharaonic, Roman, Coptic, and Islamic eras.

Also, make a stop at the Mortuary Temple of Hatshepsut. This dynamic woman was elevated to the position of God’s Wife of Amun, the highest honor a woman could attain in Egypt after the position of queen. She also became her son’s regent after her husband’s death; then, after seven years as regent, she crowned herself pharaoh of Egypt. Her highly successful reign was marked by prosperity and peace as she managed successful trade, a booming economy, and her many public works projects.

If you need a break from sight-seeing, Egypt offers plenty of other adventures. Consider taking a camel ride, whether that be for a quick Instagram-worthy picture or for a trek through the countryside on the west bank of the Nile. If camels aren’t your thing, you can take a hot air balloon ride in Luxor to get a unique view of the city and the Nile Valley. If you’re looking for even more relaxation, take one of the many Nile cruises available to tourists.

Despite the terrible effects of the war, Egypt is still an attractive destination, full of history and culture. Whether you go to Egypt to admire its architectural marvels or to cruise across the Nile, it offers a well-preserved narrative. This narrative relays religious miracles, technological advances, progressive outlooks, and a history of defiance and resilience. So no matter your interests, Egypt offers an ideal getaway.