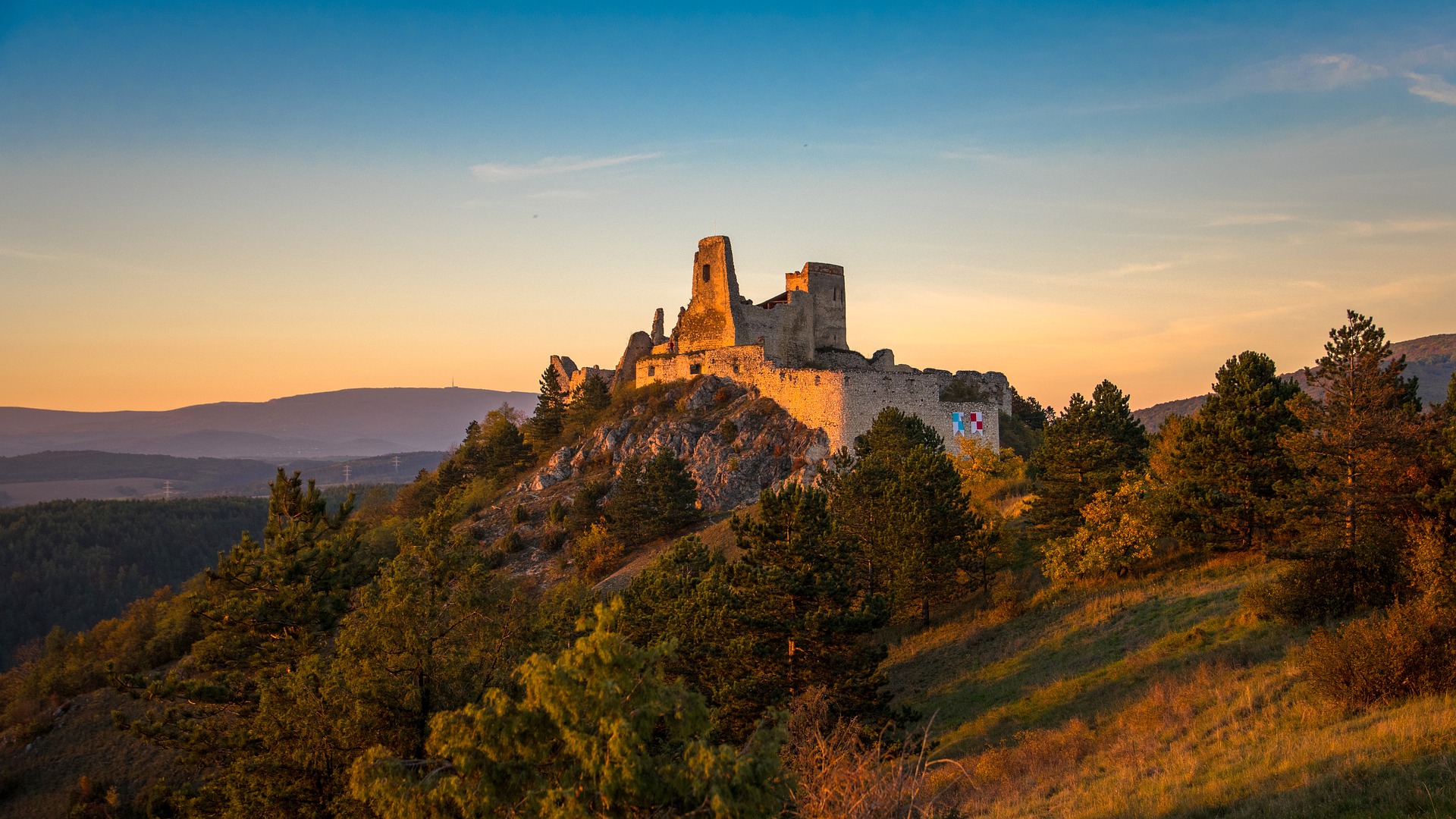 Continued from The Murder Castle

Over the next year, the courts would hear from over three hundred witnesses, and the nature of Bathory’s atrocities began to emerge from the darkness that had hidden them. She was reported to have burned the flesh of servants whose work displeased her. She would also strip young women naked, drench them in water, and then leave them out to freeze in the snow. Other accounts record her biting the faces and limbs of her victims—thus connecting her to other vampire legends from that part of the world.

One document from 1729 reports that Bathory bathed in the blood of virgins in an attempt to stay young, though this posthumous report is not supported by any existing records. It was said that Bathory took pleasure in the killings, even having them committed in her bedchamber when she was ill. Contemporary reports place the number of her victims between 80 to 650, depending on the witness testimony.

Though her accomplices were put to death for their crimes, the Bloody Countess, as Bathory came to be known, was never put on trial. She escaped execution but was placed in solitary confinement, living the four remaining years of her life locked in one room in Čachtice Castle.

No one may ever know what the walls of Čachtice Castle truly witnessed. Some scholars have asserted that Bathory was framed by the king, Thurzó, and other noble relatives, many of whom gained property as a result of Elizabeth’s fate. Others read the witness accounts and cannot help but accept the historical narrative of Bathory’s thirst for blood.

Though the castle is now a ruin, visitors can walk through the downstairs chambers where most of the torture was said to have taken place. They can also wander through the area that she inhabited before and after she was caught. There, visitors can decide for themselves whether the castle was the site of Bathory’s bloodlust or where a widowed countess was wrongly imprisoned for others’ political gain.