The Murder Castle of Čachtice, part one 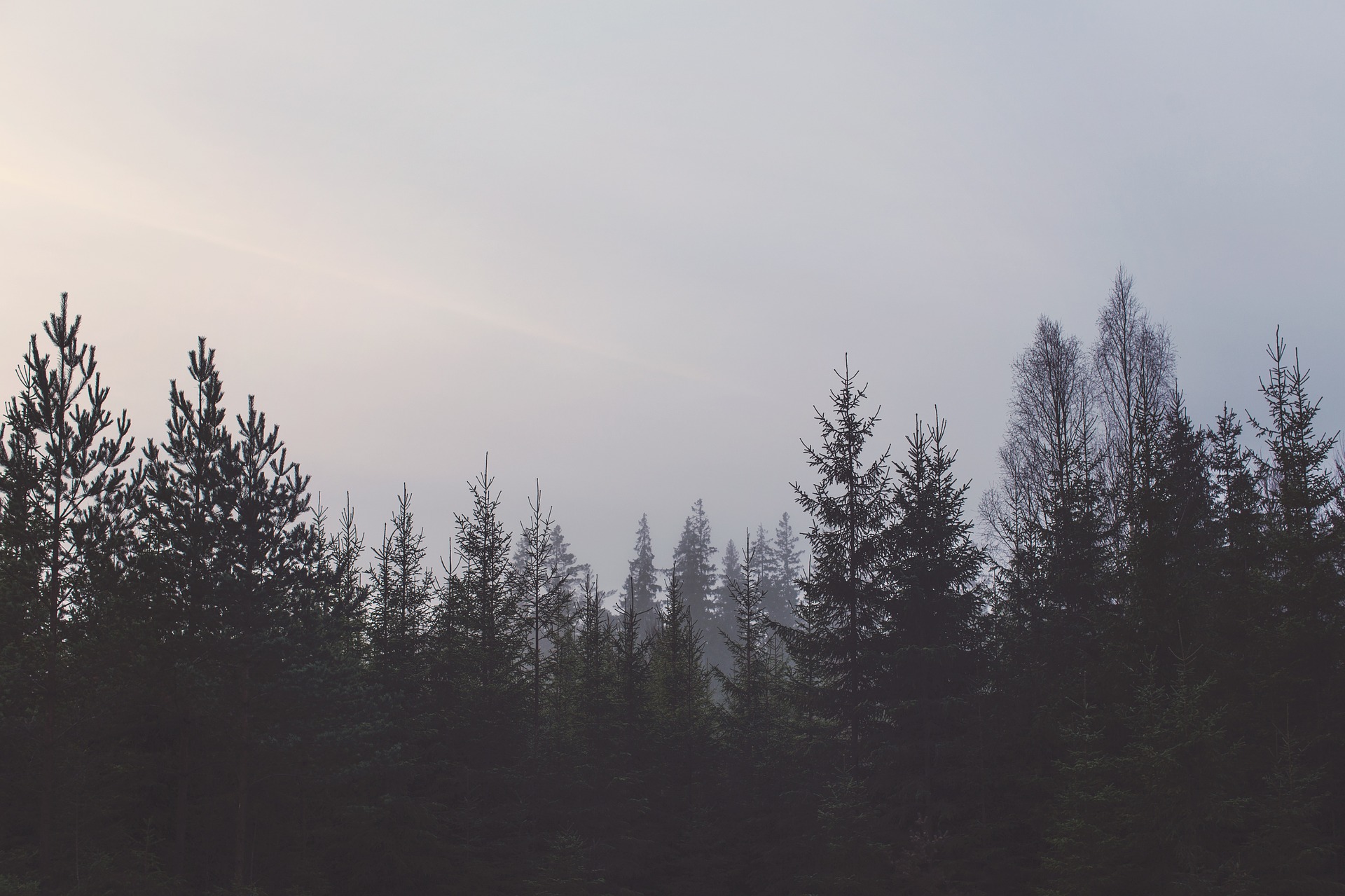 There is something about dark and macabre stories that draws people in. Halloween has become a major commercial market in the United States over the last century, and the 2017 horror film Get Out was even a strong contender for the best picture academy award. Like it or not, humans are drawn to darkness. One of the most notoriously spooky places in the world is Transylvania, a region of modern day Hungary, Romania, and Slovakia. Transylvania is the legendary home of Bram Stoker’s Count Dracula and the historic home of Vlad the Impaler—the main inspiration for the vampiric folk tale.

The beautiful, rolling hills of this region in Eastern Europe attracts tourists from all over the world who are hoping to get a taste for the haunted. But tucked away in the Hungarian countryside is another, lesser-known site that morbid meanderers won’t want to miss.

Čachtice Castle was the home of Elizabeth Bathory, a fifteenth-century countess who is credited as the most prolific female serial killer of all time. Bathory was a member of an influential Transylvanian family and the niece of the Polish king. Despite the restrictions placed on women at the time, Bathory organized both her and her husband’s estates for decades, and also took full control of them at the time of her husband’s death in 1604. Because she was in charge of the estates, one of her responsibilities was to hire servants, who were usually young girls from the villages adjacent to her castle. However, once these servants ascended the hill to Čachtice Castle, they were never seen again.

Eventually, rumors of disappearances—which included the daughters of nobles and not just peasant children—reached the king. He sent Elizabeth’s cousin György Thurzó to investigate. According to surviving letters that Thurzó sent to his wife, when he arrived, he caught Bathory in the act of torturing a young girl and later discovered the body of another girl inside Čachtice Castle. Elizabeth was put on house arrest and four of her servants were arrested as accomplices.