Think Outside the Frame: A Guide to Lesser-known Works of Art to See in Paris 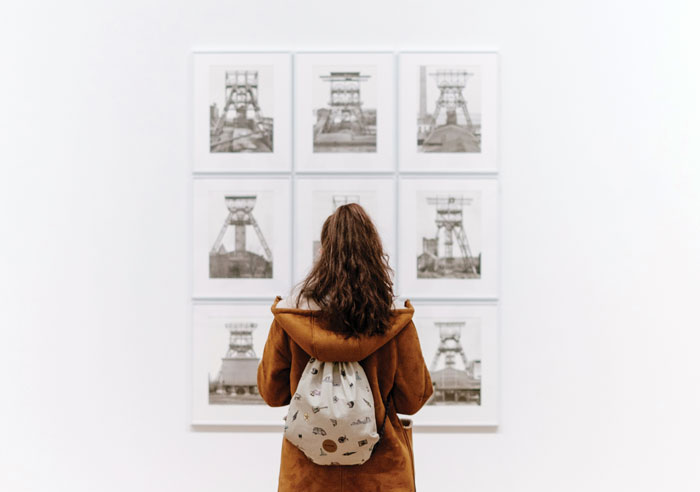 Paris, France, is known throughout the world for its museums and vast collections of art. It’s easy to get overwhelmed by all there is to see, so many people choose to see only the most famous works of art in each museum. While it’s great to see the Mona Lisa, it may not be worth spending your entire day at the Louvre, pushing through crowds to see one painting when there is so much beautiful artwork in Paris that often gets overlooked. Here are some of the lesser-known pieces that should be on your list of art to see in Paris.

If you like Vincent Van Gogh’s Self Portrait, go see 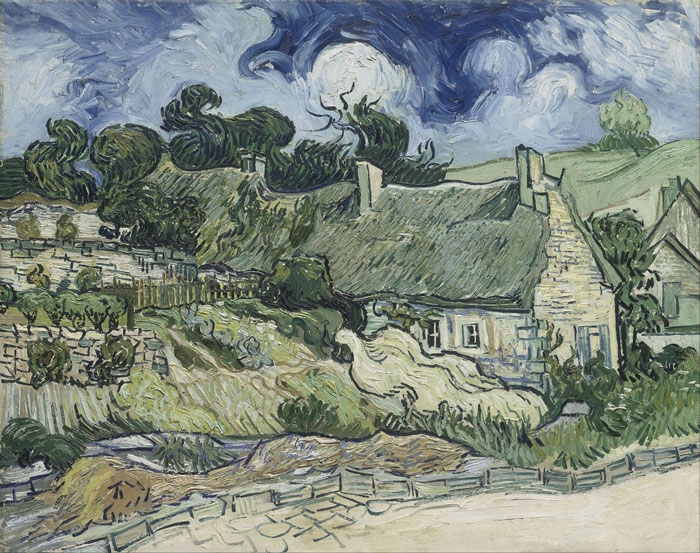 This isn’t one of Van Gogh’s more popular works, but it’s a beautiful piece that embodies his unique expressionist style of painting. He completed this piece just weeks before his tragic death, and the distortion of the landscape and cottages hints at the state of his mind at that time. Both the colors and subject matter are calm and serene, but, like the textured background of his Self Portrait, Van Gogh transforms the scene with curving lines and thickly layered paint.

If you like Leonardo da Vinci’s Mona Lisa, go see

The Virgin of the Rocks

While the Mona Lisa is beautiful, the crowds and bullet proof glass covering the painting make it hard to really appreciate. The Virgin of the Rocks is a perfect example of da Vinci’s iconic style, with diffused light and chiaroscuro (contrasted light and shadow). This painting also allows viewers to get a better look at the way that Leonardo paints the human form as well as landscapes, since there are more figures and landscape depicted here than in the Mona Lisa.

If you like Claude Monet’s Water Lilies, go see

This series of paintings depicts the Rouen Cathedral at different times of the day and year. Monet’s subject and angle do not change, but the paintings themselves are very different from one another. Monet captures light in the form of paint and shows us the effect that it makes in a scene. The true subject in the paintings is not the cathedral, but light itself. So, while initially these works may not look as “abstract” or impressionistic as Monet’s famous water lilies, this series of paintings embodies what the impressionistic movement is all about—the play of light on objects.

If you like Georges de La Tour’s Magdalene with the Smoking Flame, go see

Georges de La Tour is perhaps most famous for his dramatically lit depiction of Mary Magdalene, but this painting of Joseph with the Christ Child represents La Tour’s style while also presenting a tender scene of a father and son. La Tour is famous for his use of tenebrism, which is the dramatic contrast between light and dark. It is prevalent in both the Magdalene with the Smoking Flame and this work. The symbolism in Joseph the Carpenter is more pronounced than in La Tour’s more famous work; the drill Joseph is holding is in the shape of a cross, thus foreshadowing Christ’s crucifixion and death. We also see that the light in the scene seems to be emanating from the Christ Child himself.

If you like the Venus de Milo, go see

If you’re a fan of Classical Greek sculpture, you’ll love Diana of Versailles (a.k.a. Artemis with a Doe), one of the first ancient statues to arrive in France. Like the Venus de Milo, the sculpture depicts a Greek goddess—this time the goddess of hunting and chastity. Unlike Venus’ static pose, Diana is caught in the act of pulling an arrow from her quiver. She is also clothed, giving us the opportunity to see how the anonymous sculptor skillfully transformed marble into flowing drapery.