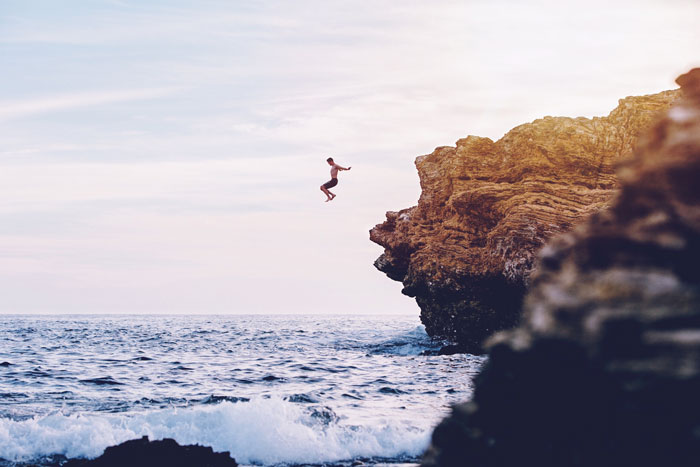 After four long years working toward an undergraduate degree, do you feel too drained to jump into graduate school? Are you tired of your current job but unsure what career would make you feel more fulfilled? If so, then a gap year might be the right thing for you.

A gap year is a period of time spent exploring your interests while taking a break from school or work. Although called a gap “year,” these breaks can be as short as three months or as long as a few years. However long you choose, gap years are intended to provide opportunities of meaningful exploration. Many choose to spend the time traveling, volunteering, interning, learning a foreign language, or pursuing other interests.

Traditionally, if Americans take a gap year, they do so after graduating high school and before starting an undergraduate program. Yet in recent years, taking a break before proceeding on to graduate school or a full-time job has become more popular. More people are even contemplating taking a break from their careers in order to travel. In a survey of US citizens conducted by Hostelworld, over 50% of the respondents under 30 who had not taken a gap year said they would consider doing so in the future. Almost 70% of those respondents said they would like to use that time to travel and experience different cultures. 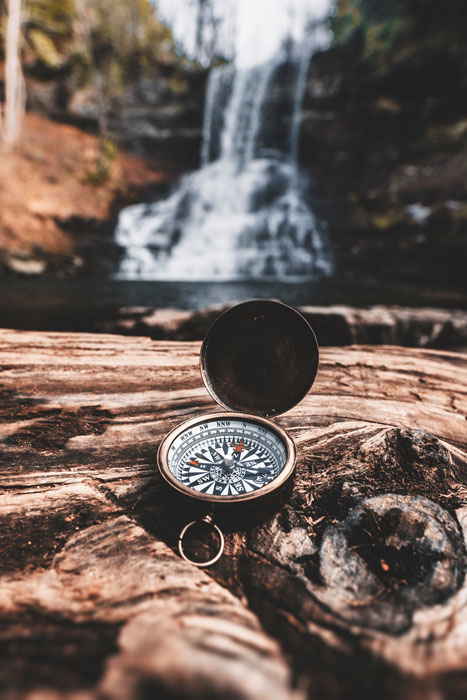 While traditionally in America there has been a negative stigma attached to taking “time off” from the real world, this attitude is changing. In a survey of 251 HR professionals, YouGov discovered that 73% of the HR specialists agreed that “taking a constructive gap year involving independent travel, working or volunteering overseas is a worthwhile experience for young people” and that 63% thought that a well-spent gap year will make an applicant stand out. Prestigious colleges, like Harvard and Princeton, are even encouraging their accepted applicants to consider deferring their enrollment and taking a gap year in order “to travel, pursue a special project or activity, work, or spend time in another meaningful way.”

There are a number of benefits to taking a gap year to travel. Besides adding interest to a résumé, a gap year can help prevent academic burnout, promote personal development, and provide opportunities for life-changing experiences.

Carling Vanier, a student at A&M College of Veterinary Medicine who took a gap year for travel after completing her undergraduate degree, said, “My gap year really made me realize I actually enjoyed meeting new people and helped me understand them better, and I think that will make me a better veterinarian.”

The gap year is a time of personal discovery, a time to explore your interests, a time to immerse yourself in other cultures, and a time to make connections with people around the world. Perhaps most importantly, the gap year should be an opportunity to fill the gaps in your life, whether those gaps are in your education, hobbies, or work experience.

History of the Grand Tour: The Origin of the Modern Gap Year

While gap years have recently been gaining traction in America, they have a rich history in Europe. The Grand Tour was an eighteenth-century travel phenomenon where British gentility would travel to the European continent to complete their education. This tour usually followed a prescribed itinerary that included all the must-see sights, the must-read books, and the must-do activities. The trip generally included an immersion in all things Paris, a journey across the Alps, and a tour of Rome—the pièce de résistance.

This trip to the Continent ranged from six months to three years and was seen as the culminating experience in the life of an English gentleman. Lisa Colletta, an English professor at the American University of Rome, explains that “a tour of the Continent was seen as the ideal means of imparting culture, taste, knowledge, self-assurance, and polished manners” to a new generation.

While the modern gap year reflects the Grand Tour’s focus on personal development and cultural experiences, today’s gap year is starting to move away from the tour’s sense of elitism. Since only the wealthy could afford it, the Grand Tour separated the haves from the have-nots. Today, many Americans hold a similar preconceived notion that spending an extended period of time traveling is only for the rich. But millennials are questioning this assumption.

Amanda Machado, a young travel and education writer, said, “Until I discovered the backpacking scene, I always considered travel to be something reserved for the wealthy, or at least for people with far more experience abroad than I had. But with easy access to social media and budget-travel tools like Airbnb, Couchsurfing, Skyscanner, and Lonely Planet message boards, I soon realized that long-term travel wasn’t nearly as expensive or difficult as I had imagined.”

Not only are millennials questioning the assumed price established by the Grand Tour tradition, they are also rejecting the prescribed itinerary of the past, preferring to spend more time in remote locations than in major European cities. Young backpackers are flocking to Southeast Asia, India, Morocco, and South America for their budget-friendly cities and the opportunity to experience a wider range of cultures.

In this manner, the Grand Tour of the eighteenth century has evolved over the years, becoming more egalitarian and losing the traditional itinerary. While it has changed markedly from the past, the purpose of the Grand Tour as an educational and culturally rich experience continues to play a powerful role in the mindset of young travelers.

Gap Year Traditions in Other Countries

Admittedly, Americans do not travel internationally as much as Europeans and Australians do. While 75% of the citizens in the UK have passports, only about 46% of Americans have valid passports, according to the US Department of State. Although younger generations are more likely to have a passport and to travel than older Americans, the United States still does not compare to other developed nations when it comes to travel, and this trend is reflected in the traditions that surround the gap year. Taking an extended leave from school or work to travel is only recently becoming more acceptable in the United States, but in many other countries, especially those in the Commonwealth, taking a “time out” from work or school to travel is seen as the norm.

In New Zealand, there is even a name for this travel tradition: the Overseas Experience, or OE. Considered a rite of passage for many Kiwis, the OE is an extended international experience that typically lasts at least a year and usually occurs within a few years of graduating from university. Instead of being viewed negatively, these experiences are often considered the highlight of a résumé, marking the applicant as someone who has expanded their knowledge with experiences of the world and different cultures.

In the UK and Australia, taking some time to travel before or after university is also seen as a rite of passage. There is little to no negative stigma attached, and a productive gap year can result in career advancement.

Belgium has taken a different approach to the gap year. Instead of encouraging people fresh out of university to take a break and travel, the Belgian government allows employees in the private sector to put their career on hold for one year to explore their own interests. Called time credit, this year off is intended to prevent employee burnout. The government even offers an allowance and some benefits during this break from work. Many citizens use time credit to travel internationally, expand their horizons, and learn a new language.

Minding the Gap in America

America needs to recognize the value of traveling for an extended period of time, and it looks like millennials are the generation to take up this challenge. According to the Boston Consulting Group, the millennial generation is more interested in traveling abroad than older generations by 23 percentage points. Young Americans are making travel a priority, recognizing the value that a cultural immersion experience can offer them. Filling the gaps in their education through personal experiences abroad, millennials have the opportunity to become more tolerant towards others, more invested in social causes, and more passionate in their interests.

The Legacy of the Grand Tour: New Essays on Travel, Literature, and Culture (book)