Another Bite of the Bit Apple 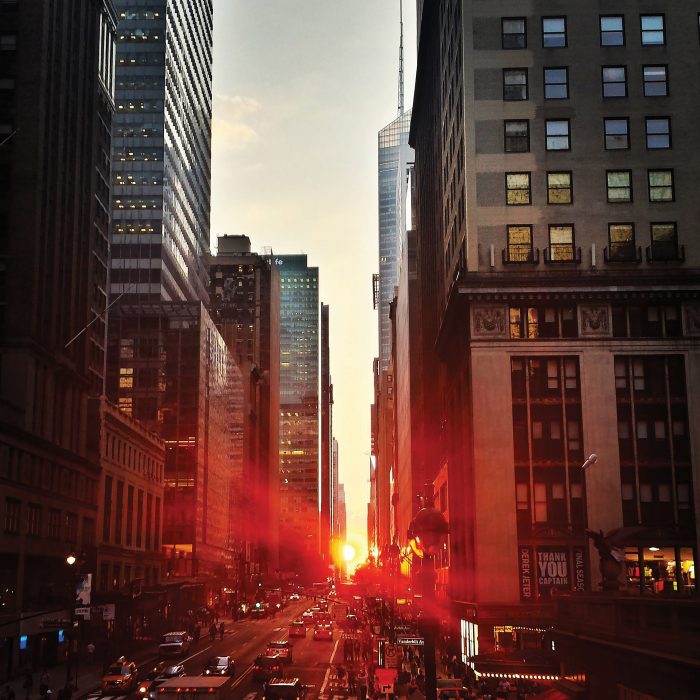 So you’ve already been to New York City and done everything that a first-time New York tourist should do: Times Square, Central Park, The Met, the Statue of Liberty, Little Italy, the Brooklyn Bridge. Perhaps you have made it a point to see the Tiffany & Co. window Audrey Hepburn looked in during the opening scene of Breakfast at Tiffany’s or the Riverside Park Garden where Tom Hanks proposed to Meg Ryan in You’ve Got Mail. All of these sites are worth seeing, but when you visit them, sometimes you can’t shake the feeling that you are too much of a tourist as you stand in line to take pictures. That’s why another trip to New York is worth your while: it can be just as special as your first trip, but this time you can blend in and become a real New Yorker.

If you are looking for any green in the concrete jungle, take a trip to the New York Botanical Gardens instead of or in addition to Central Park. This 250-acre oasis, which includes over 50 gardens and collections, has a lot to explore any time of the year. With cafes, restaurants, and food courts scattered around the area, you could spend your whole day in this haven of colorful flowers and rare plants. Educational programs are offered to adults and children who want to learn about the plants in the area and the organization’s conservation efforts. The gardens are located in The Bronx and require an admission fee ranging from $20 to $25.

New Yorkers don’t go to Little Italy for pasta dishes. Like all of the city’s truly special Italian restaurants, Cellini is a hidden gem in the city. Located in Midtown Manhattan, Cellini will treat you to creative yet traditional Italian cuisine without the touristy hustle and bustle of Little Italy. Cellini is most famous for its imbustata—veal, chicken, mushrooms, spinach, cheese, and tomato sauce stuffed into an envelope-shaped pasta and baked in the oven. If you like Italian food, Cellini will not disappoint.

The Metropolitan Museum of Art is a must-see for any New Yorker or tourist. However, once you’ve checked The Met off your list, you’ll be overwhelmed by the other museums there are to visit. If you’ve had your fill of paintings, try the Intrepid Sea, Air & Space Museum. This American military museum is called the Intrepid because it is literally on the famous World War II aircraft carrier USS Intrepid. Already packed with its own history, this ship also holds aircrafts, submarines, and space shuttles. This museum is not only for World War II buffs; the aircraft carrier has actually been used since the war. On 9/11, the museum was shut down so the FBI could use the aircraft carrier to investigate the attack and explore Ground Zero by air and sea. Tickets to visit this unique museum range from $24 to $33.

With so many Broadway shows in New York City, not even a New Yorker can get tired of all the musicals and plays there are to see. However, New Yorkers love their sports teams just as much as they love their theater. For your next trip to the Big Apple, consider attending an athletic event rather than or in addition to a Broadway show. The city’s multiple teams ensure that there will be a game going on that will capture your interest, whether it involves baseball, hockey, or football. With the average Broadway ticket costing $100, you can expect to pay a similar price for a decent seat at a game.

Whether you are exploring nature, food, history, or entertainment, New York City has more to offer than just the common checklist activities. With each authentic New York experience and with each additional trip to the city, you’ll feel less like a tourist and more like a real New Yorker.