Maintaining the Magic: How to Stay Happy at the Happiest Place on Earth 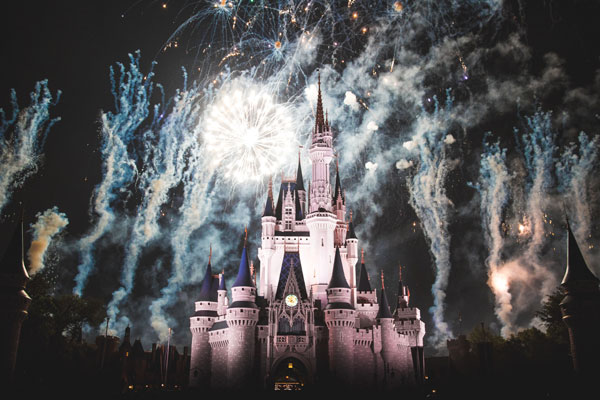 It’s that time—the afternoon slump. The sun is blazing, the sweat is dripping, and the blisters are forming. And, most regrettably, the magic of the Mouse House has dissipated in a poof of pixie dust. But this all-too-common scenario is entirely avoidable—anyone can maintain the magic of the Disney parks all day long. The following suggestions will help you keep the wonder in your wanderings.

Prepare for the parks in advance. A regular walking regimen will get you ready for the challenge of Disney, so once you’re there, you’ll experience minimal foot trauma. Practice is especially important for children who won’t be riding in strollers. You will also want the right kind of comfortable, functional footwear for your adventure. A sturdy pair of broken-in hiking- or river-style sandals, or at least ones with tough, comfortable soles, are great for everyone. They provide support while also drying out quickly after water rides, and they allow your feet to stay cool in the heat. 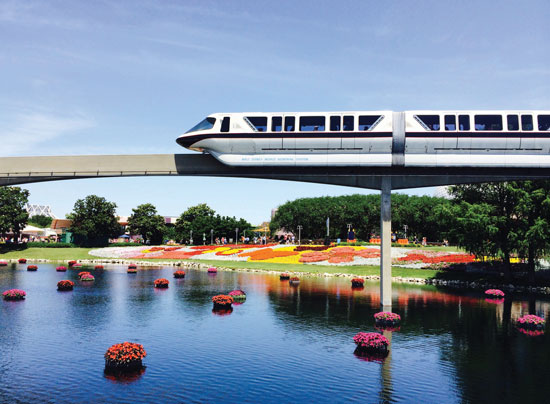 Take a break from the parks in the afternoon. Seriously. Do it. It can be hard to tear yourself away, but what’s to be gained by powering through huge crowds in the heat? The parks are least busy in the mornings and nights, so take advantage of emptier parks during those times and give yourself some space in the afternoon! The following are surprisingly enjoyable activities:

Have more fun at the parks when you must stay during the crowded and exhausting afternoon hours, try some of the following less popular activities:

Escape from the main park and resort complexes by visiting the marketplace districts called Disney Springs (Disney World) and Downtown Disney (Disneyland). Both host street performers and live entertainment, and both include a variety of outside shops and restaurants for a relaxing change of pace.

Above all, have fun—and don’t put too much pressure on yourself to do everything. It’s just not possible. Instead, go forth and maximize the magic!