Gelato Capitals Around the World 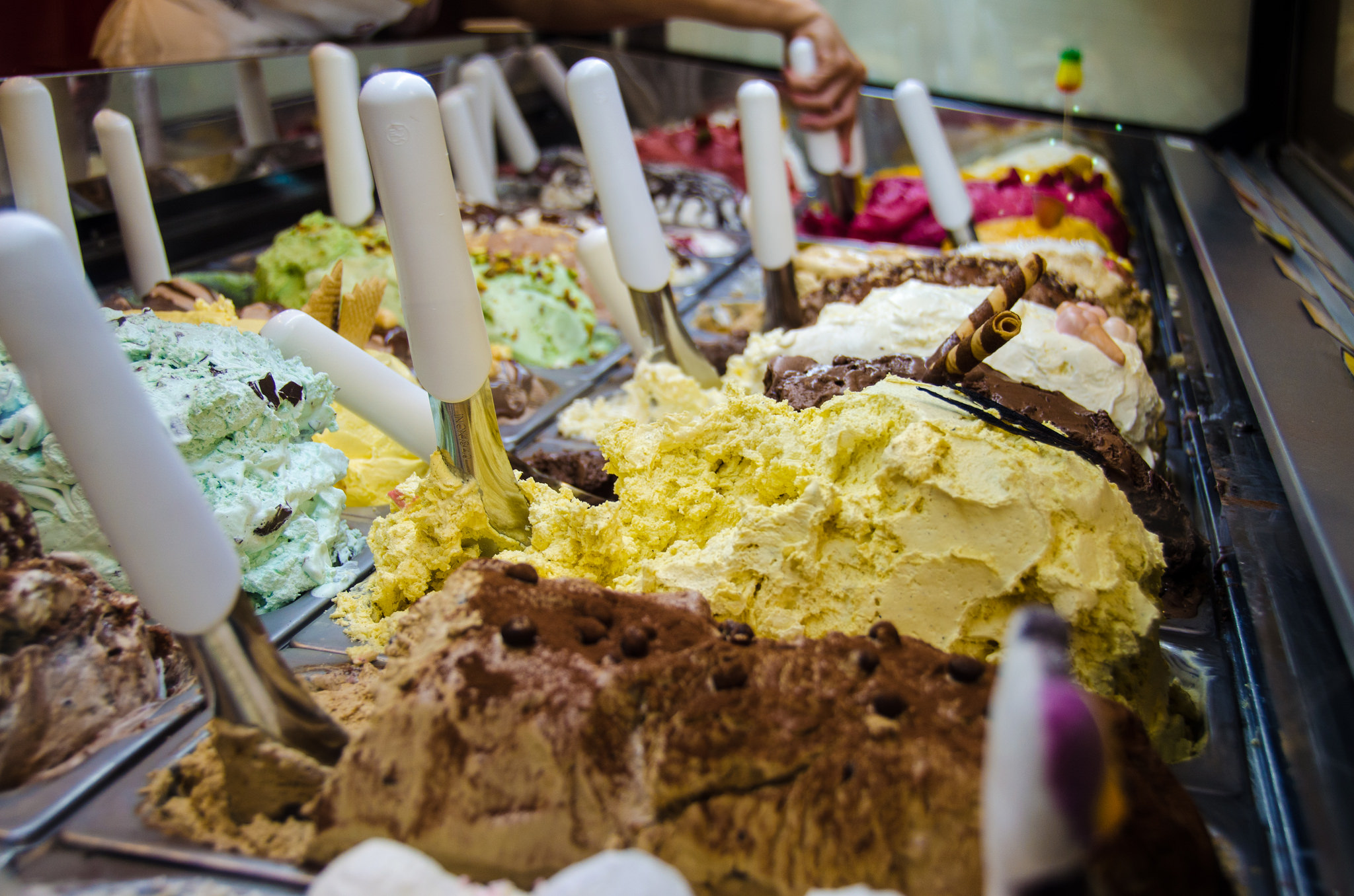 Travel simply isn’t the same without readily sidestepping into gelato shops—the glistening hills of gelato, displayed beneath crystalline glass, are enough to seduce any passerby. There’s nothing like a sumptuous scoop of gelato to tide you over until dinnertime or to cool you down after a brisk walking tour. To give you yet another excuse to step into gelato shops left and right, here are five top-notch gelaterias from around the world:

With locations throughout Sydney, Melbourne, and Queensland, this gelato shop boasts over 40 unique flavors.

Read the raving reviews for this Florentine gelateria, and you’ll find yourself buying the next plane ticket to Italy.

No trip to Cape Town would be complete without a visit to Gelato Mania—with unique flavors like Croccangelo and Granadilla Sorbet, your taste buds will go crazy.

A self-described “gelato freak” claims this to be the best gelato in America. If you don’t believe him, you’ll just have to try it yourself.