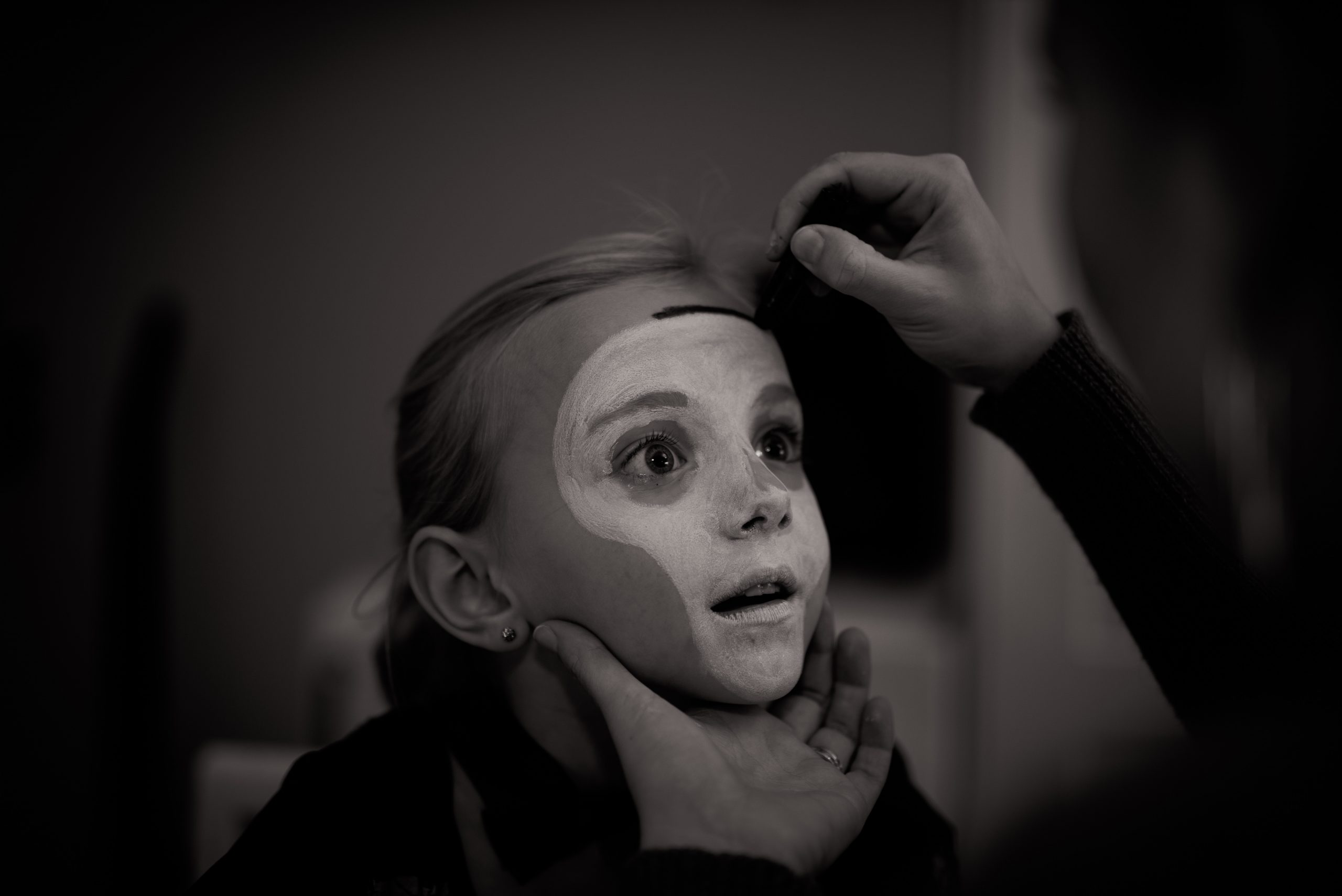 When someone mentions Laguna Beach, my mind immediately conjures up images of sandy beaches and California surfers. But something many people may not know about Laguna Beach—something that I did not know—is that it also has a thriving artist community, one with annual large events like the Pageant of the Masters that captivate the attention of thousands.

The Pageant of the Masters is an annual summer festival that enchants all participants with its tableaux vivants or “living pictures.” Throughout art history, artists have used a variety of mediums to try to recreate the world around them, but in the Pageant of the Masters we see a reversal: Real people try to impersonate paintings. Through a clever combination of costume design, makeup, and stage props, famous paintings like Fragonard’s The Swing, Monet’s The Boat at Giverny, and Leonardo da Vinci’s The Last Supper are recreated with real people whose outfit and pose are identical to the ones in the painting. The recreation is so well done that living people are nearly indistinguishable from their painted or sculpted counterparts. With their three-dimensional bodies suddenly appearing as flat as a canvas, they become living artworks.

Each ninety-minute show is composed of dozens of these re-creations, a professional orchestra, original music, and an informative and lively narrator. With shows every night from early July through September, the Pageant of the Masters is sure to enthrall all its visitors with its unusual, performance-based rendering of the world seen in paintings.