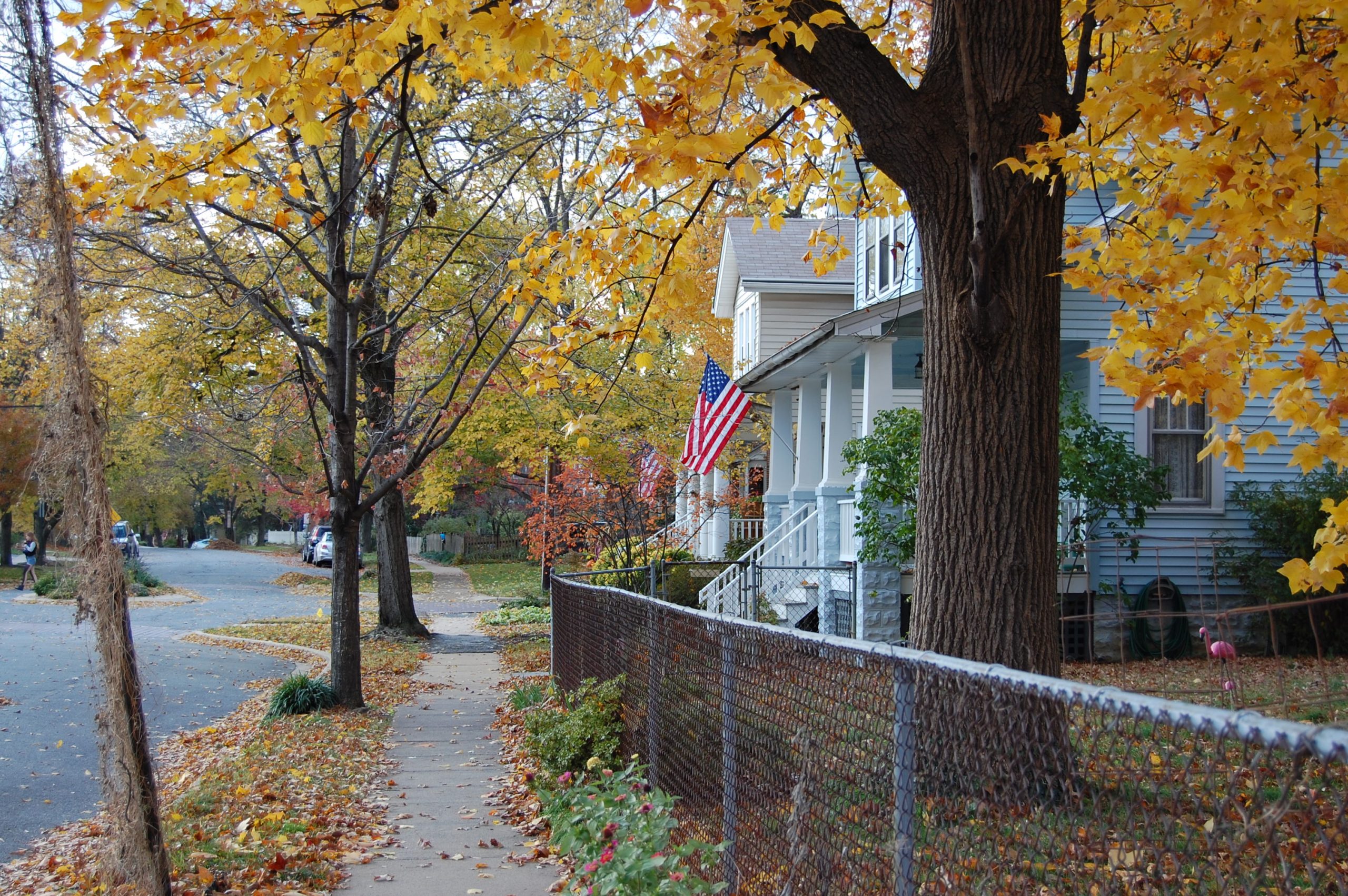 A few years ago, I went to the mall for a new jacket. Armed with promising coupons, I headed down the hall to Macy’s, but just outside the store a young salesperson stopped me.

“What are you doing your nills?” he asked.

What? I thought, puzzled.

He, seeing my confusion, took my hand and turned it over. “You need the magic block.”

I had no idea what he was getting at until he took out a white cube and filed my fingernails. Now I was stuck. I didn’t care about my cuticles or bumpy nails. All I wanted was a jacket. But what could I do when he jabbered on about how he’s from Pakistan, and on an amazing adventure as a sales intern in the US?

I bought two magic blocks, sighing as I walked away.

Whether it’s a sales intern at the mall, a tourist, or the Mormon missionaries, we’ve all faced the awkward tension between respecting those who have come a long distance and being honest with them. As I’ve gained more experiences, both as a local and as a foreigner, I’ve discovered some helpful tactics for dealing with the newcomers in your neighborhood.

If you need to say no, things can get dicey because of cultural differences, but that doesn’t mean you need to cave in to the pressure of being too polite to a foreigner. These last tips have really helped me to avoid confusion and conflict.