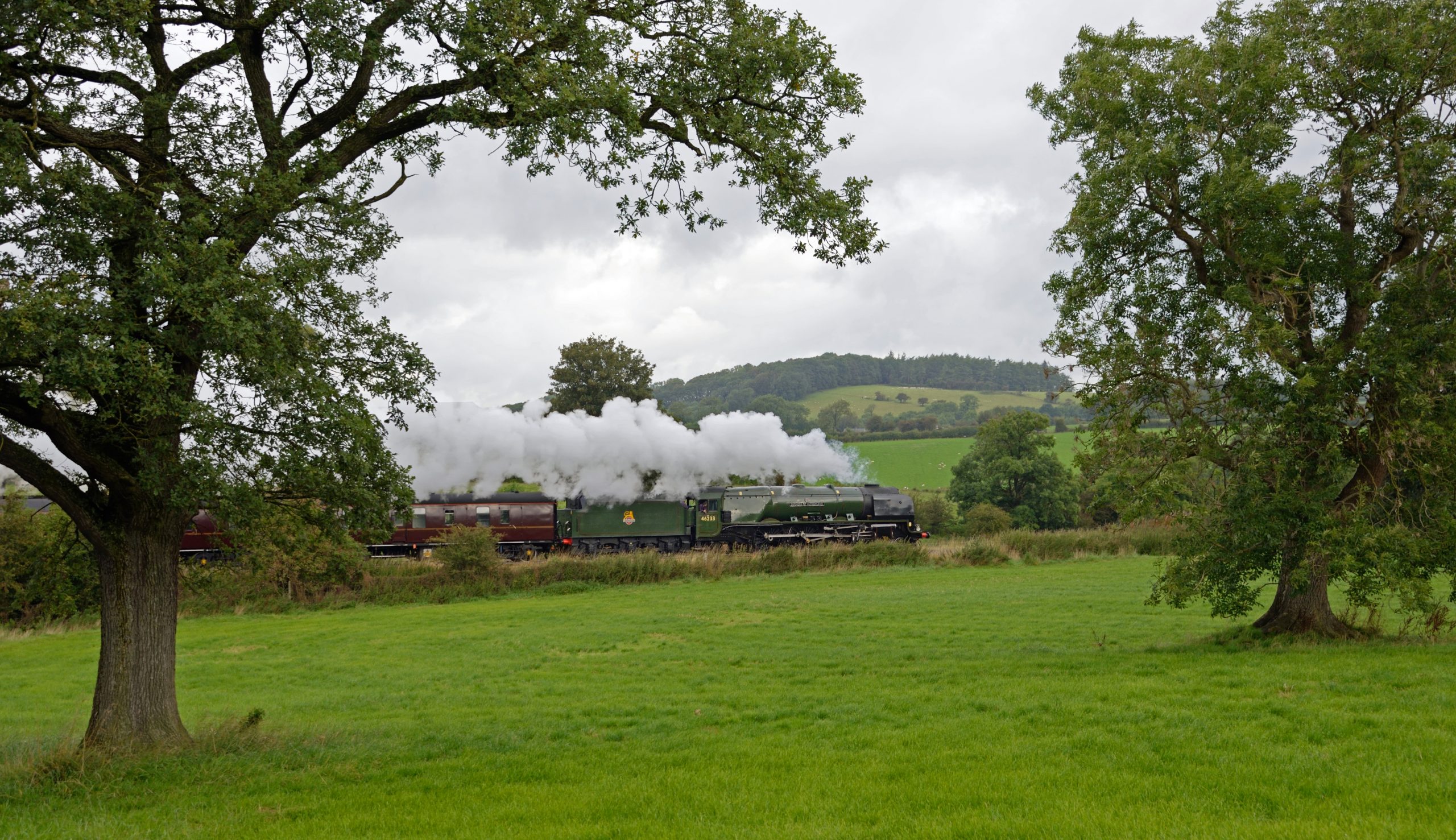 If you open the flower altar book in St. Leonard’s Church in Downham, England, you’ll find Lord and Lady Clitheroe have signed up to provide flowers on the first of every month. You’ll also find that the couple provides and cares for the whole village, since they own it all (think Downton Abbey). The Clitheroes have possessed Downham for generations, and every lord in recent memory has enforced the same rule: no visible electric wires, satellite dishes, or distracting signs allowed.

This rule keeps the northern England town looking like it did a century ago. Stone cottages, the oldest dating back to the late sixteenth century, overshadow flower gardens and narrow streets. Heys Brook flows staunchly under an arched bridge; the chapel sits across from the inn, not too far from the ice cream shop (which also offers fresh milk, pies, and sandwiches); the chapel and Downham Hall, the Clitheroe manor, overlook them all. Pastures offer a scenic walk through the countryside, so long as visitors obey the “countryside code”: a plea that properties and gates be left the way they were found so the animals don’t get loose.

Downham’s charm and eighteenth-century appearance make it the perfect setting for historical films; Whistle Down the Wind (1961) and the BBC’s Born and Bred (2002) featured scenes filmed in Downham. The village is also a favorite spot for weddings due to its idyllic views and quaint atmosphere. However, the area isn’t all romance; from the church cemetery, you can see Pendle Hill, legendarily associated with witchcraft and the 1612 Pendle Witch Trials.

If you’re thinking of moving to Downham, it’s difficult to become one of the two hundred tenants—there’s a waiting list to get in. Visiting is easy, though, and highly encouraged. Stop by as part of a literary tour to see views as close as they come to those of Victorian England, or come to just visit a spot that actively keeps England’s past in its present.