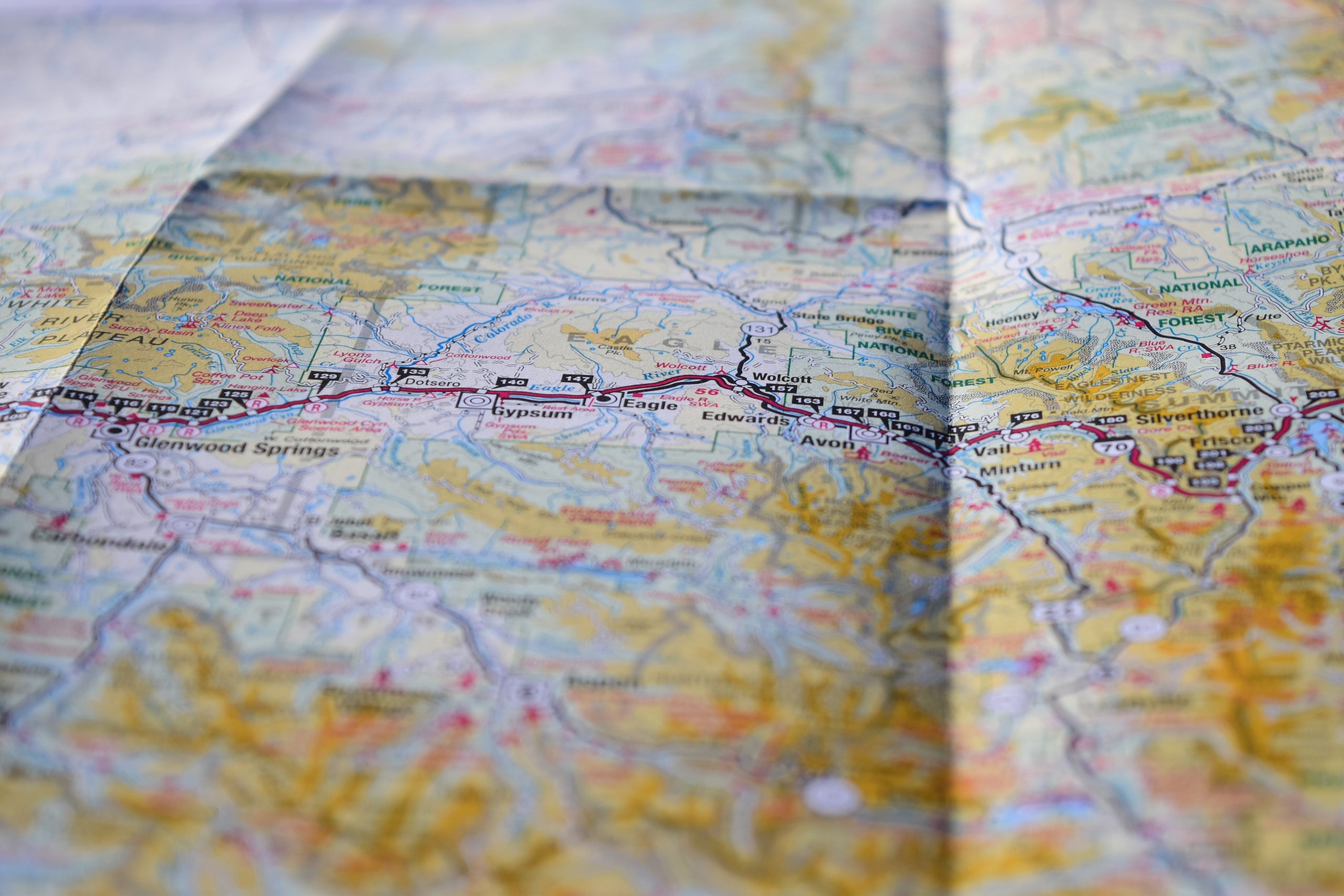 You could go to Paris, pose in front of the Eiffel Tower, and add to the collection of the world’s most popular selfie spot. You could order overpriced Mickey Mouse ears in preparation for a day of nostalgic childhood flashbacks at Disney World. You could travel to see—with your bare eyes—that Great Wall that is visible to the bare eye from outer space.

Or you could travel off the beaten path.

The world is waking up from its social media craze and realizing that the attitude of “pics or it didn’t happen” can distract from the experience itself. I know it because I am guilty of spending more time posing for a picture of a well-known destination than enjoying the experience. If all I wanted was the likes, retweets, and follows, I could spend an afternoon and combine images of myself in front of dozens of locations Amelia Liana style. But what if traveling isn’t about going exactly where everyone else has gone? When did the generic itinerary replace the explorer’s empty map? What if traveling is more than a bucket list?

Enter Atlas Obscura. Since 2009, travelers have uploaded unique destinations to the website in 1,243 cities as of 2017. Atlas Obscura has received funding from angel investors and the New York Times for its efforts to look at the world and at travel from a new perspective.

Part of the joy of this source for travel ideas is that, while these destinations are (by virtue of their publication on the website) not unexplored, they are discussed through a lens of their history, local legends, or role in their community. Atlas Obscura allows wanderers to add their own experiences to existing profiles of destinations and create new profiles for their own discoveries. It’s run by the collaboration of travelers across the world.

I thought I knew everything there was to know about my hometown, but Atlas Obscura showed me that there’s an exact replica of the house from Pixar’s Up not far from where I live, and that there’s a hot springs crater—the only warm water diving location in the United States— thirty minutes from my university.

If you have a ticket to New York City, you could visit the Empire State Building. Or you could follow instructions to the abandoned first subway station, dating back to 1904. If you must visit the Louvre, do, but consider diving deeper into human history by wandering through the catacombs of Paris. And, although most first-time visitors to the Bay Area require a Golden Gate Bridge selfie, see what your friends think of a picture in front of a staircase that leads directly to a ceiling. It was built by a woman who was either a poor architect or haunted by the ghosts that she tried to confuse and mislead by creating the Winchester Mystery House in San Jose, California. You’ll have to go to decide what you think.