Four Corners of the Kitchen: Flatbreads 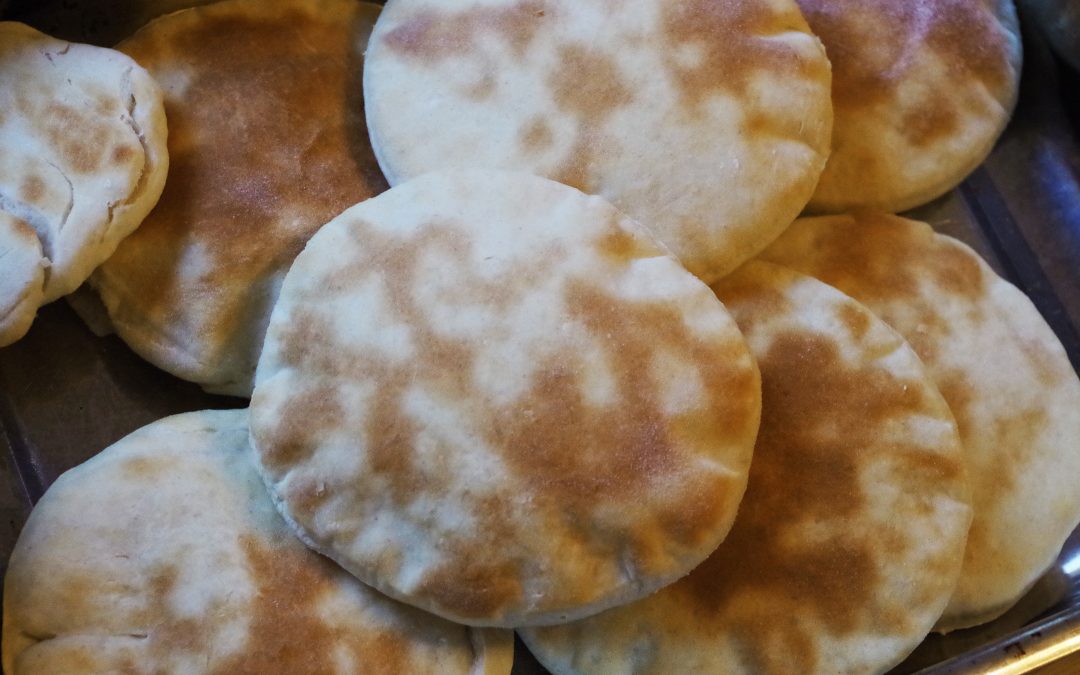 Flatbreads have been with the human race for over 6,000 years, and since then, they have remained an integral part of many societies. The dish is still popular worldwide, and every country has its own unique flatbread variation. Here are a few flatbread recipes from around the world, along with explanations of their significance.

Naan has been a traditional Indian bread since the fourteenth century and was first cooked in the Imperial Court at Delhi. Its versatility and soft texture have made it a popular addition to many South Asian meals.

For over 4,000 years, the pita has been a staple in the Middle Eastern diet. The “pocket” that forms when cooking makes pita bread perfect for all sorts of fillings and turns it into not only a food, but a utensil.

When Native Americans were forced from their homelands in the mid-1800s, they were sent to land that lacked farming resources the people needed. The US government sent help in the form of canned rations and flour, sugar, and lard. These ingredients were used to create frybread. Today, frybread has become a symbol of Native American strength and pride.

Norwegian folklore claims that lefse was a gift from the ancient Norse gods. This is likely untrue, seeing as the dish is only 350 years old. Despite this, Norwegians take great pride in lefse. The flatbread is a traditional Christmas treat and a symbol of Norwegian heritage. Due to its sacred, revered status, some have referred to it as Norway’s own “holy bread.”