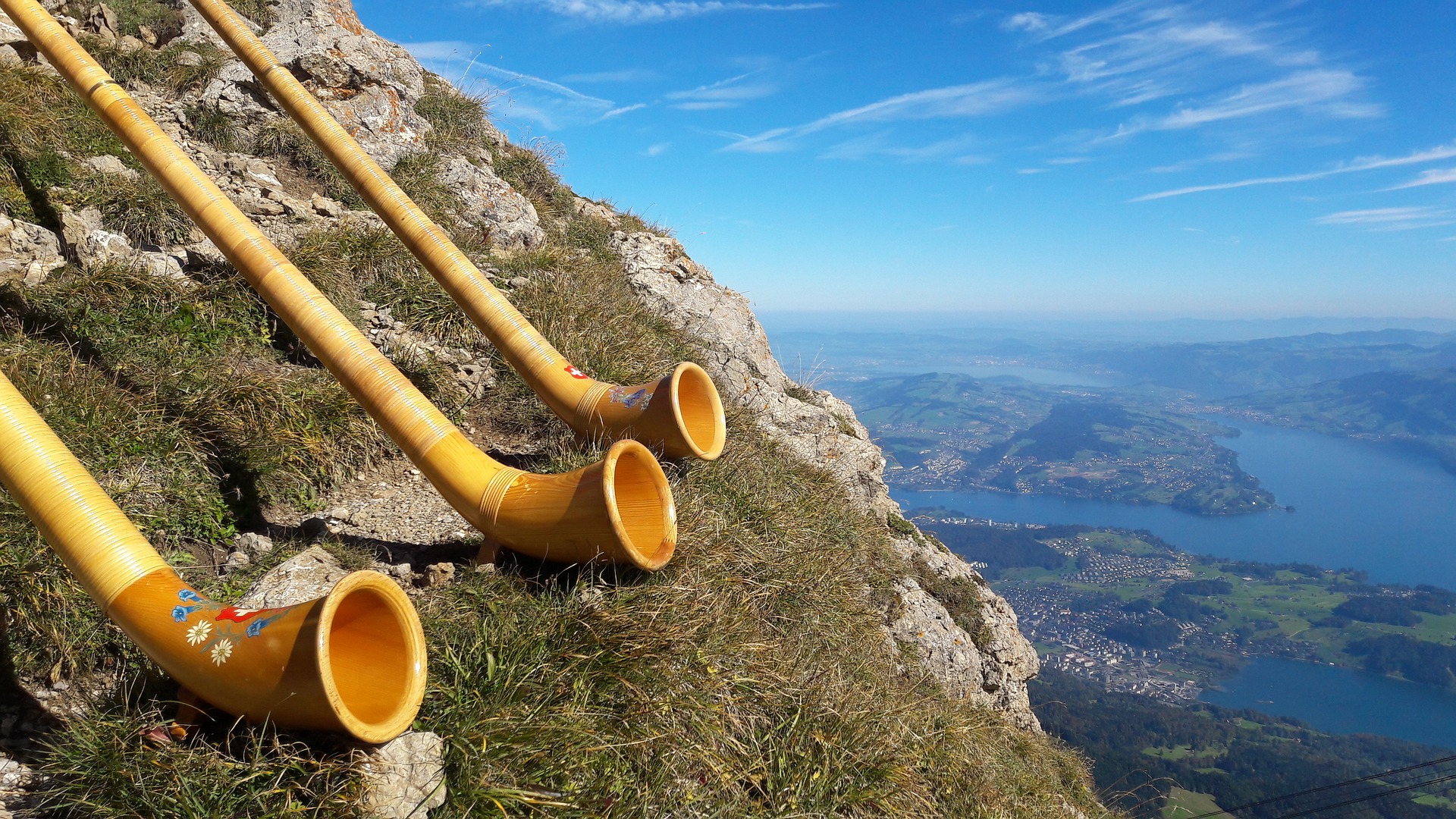 Music varies widely among different communities and groups. As widely varied as music is, so too are the instruments that are used to pluck out a melody. Instruments carry special significance in their countries or communities. They can be symbolic or spiritual, or they can simply be a reminder of a people’s origin. Like many other places in the world, Europe’s culture is pervaded with these instruments. Instruments help shape the culture of each country and its people.

The nyckelharpa (pronounced nick-el- harp-a) has a warm, resonant sound that is reminiscent of a robust violin. Originally created in Sweden, its name meaning “key harp”, the nyckelharpa has been played for over 600 years. Although its form has evolved over the ages, today’s nykelharpa has three melody strings, one drone string, and twelve resonance strings for a total of sixteen strings. The instrument also has thirty-seven keys that slide under the strings; the player presses these keys down to change the pitch of the instrument. Similar to other stringed instruments, the nyckelharpa is played with a short bow. The instrument nearly disappeared in the early 1900s, but today there are over 10,000 nyckelharpa players in Sweden alone. This can largely be credited to the work of a man named Eric Sahlström, a player of the instrument who revived and revitalized folk music in Sweden.

The kantele (pronounced CAHN-tel- a) has an ethereal, mysterious sound that evokes Ancient Sounds The National Instruments of Europe 65 feeling of nostalgia for a simpler time. The instrument is played in the lap of its musicians, and its strings, either plucked or strummed, ring out like small bells. The kantele is an extremely varied instrument and can have anywhere from five to forty strings. Although the origins of the kantele aren’t known with certainty, estimations list this instrument as thousands of years old. The kantele is the national instrument of Finland, and it is present in Finland’s national epic, Kalevala. In this epic, the sage Väinämöinen creates the first kantele out of the jawbone of a giant pike and horse-tail hairs. This kantele enchanted all of mankind and nature alike with its beautiful music. Today, the kantele is used for both folk and modern music. It’s a common instrument in Finland and can even be found in schools.

Proudly stretching eight feet long, the alphorn (pronounced alp-horn) has a rich, mellow timbre, filled with a power that rings off the high peaks of the Swiss Alps this instrument calls home. The alphorn originated as early as AD 1400. It had many important roles in village societies. The alphorn’s most important role was as a shepherd’s tool to call animals from the fields. However, it was also used as a deterrent against wild animals, as a rudimentary communication system, and even as the replacement for a church bell, to call villagers to evening prayer. Unlike the other instruments discussed in this article, the alphorn can play only the natural harmonics of the instrument; this means that the pitch is changed by air alone, not with keys or buttons. Originally, the alphorn was made of a singular piece of straight wood that curved at the end. Today, the instrument is made by attaching the curved bell onto the alphorn’s straight body. The alphorn can be found throughout Switzerland today and is an integral part of the Swiss Yodeling Festival. It can also be found in parades held by the Swiss Association for Traditional Costume and at the annual international alphorn festival in Nendaz.

These instruments, as well as the music they create, are an important part of the fabric that weaves a country’s identity. Their importance goes beyond the making of music; they create memories and meanings that go far beyond what they are. It’s no wonder that they’ve persisted over hundreds of years. Undoubtedly, they will continue on for hundreds more.

—Laurie Bradshaw
Click the following links to hear examples of each instrument.